Rockstar Games might well have dropped a fresh teaser for a brand new Bully 2 game, as it appears that they’re cashing in on the hype that’s brewing from its fanbase.

The last time that we saw a Bully game was back in 2006 and that was the original, but since that time fans have been left to live off of memories as well as some really interesting hints that a new installment could be forthcoming.

We’ve seen everything from protagonist screenshots leaked, release date rumors pointing towards a 2020 release window, and even a teaser appearing in Red Dead Redemption 2 on September 12. Now, though, fans believe that they’ve found the next best thing – more potential proof. 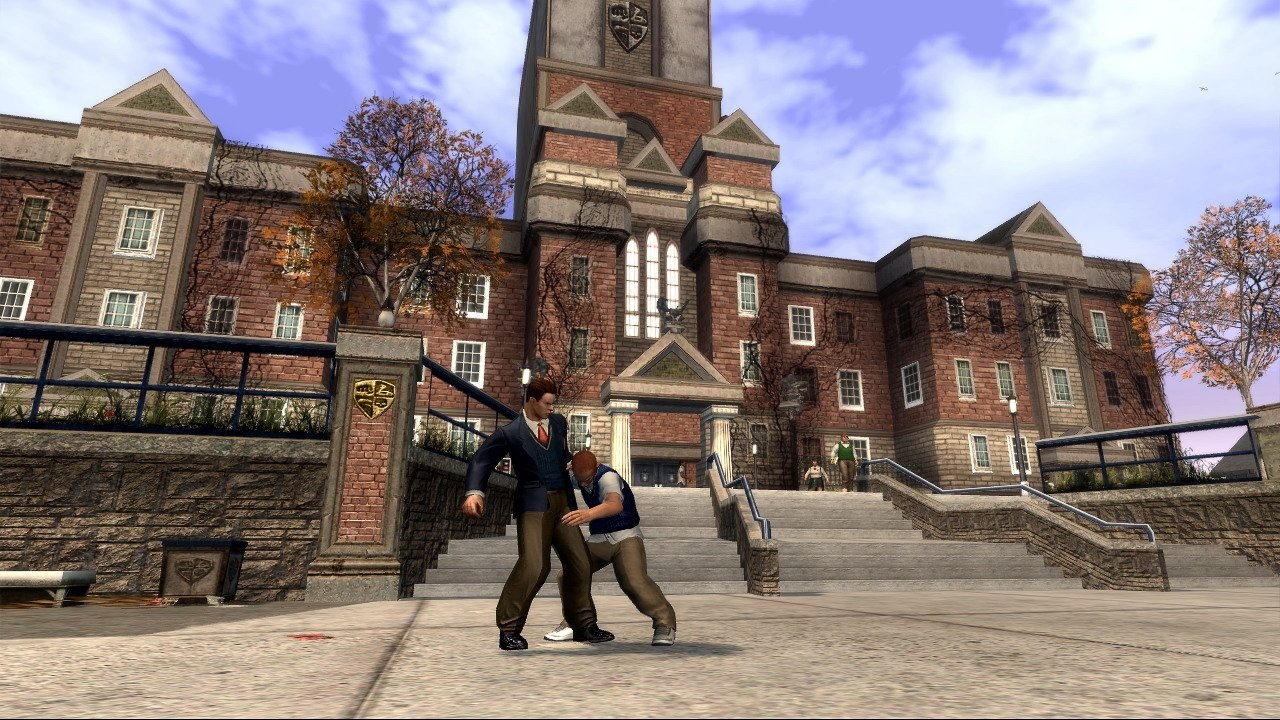 Bullworth Academy was the school setting in the original Bully game.
[ad name=”article2″]

While much of the hints so far have been based on leaked information or hearsay, it looks as if some people are now totally convinced that the game’s developers are about to launch a fresh reboot.

Many members of the game’s online community believe that fresh Bullworth Academy caps have been added to Rockstar’s online store, which could be hinting at Bully 2’s arrival at some stage in the near future.

A post to the Bully 2 subreddit from user gpack418 certainly got people talking, after they revealed the cap – which many fans said they had not seen before on the Rockstar Warehouse website – had been added.

Not sure how new, but I just noticed the newest arrivals to the R* Warehouse for hats are Navy and Gold and Bullworth caps. from r/bully2

That’s not all, either. There’s a selection of Bully merchandise to choose from, as seen in the sample of that collection below.

Yet, there’s no doubt that some fans and readers will be doubting the validity of this as a genuine teaser.

After all, other major companies such as Universal Studios sell merchandise for many of its large franchises, such as Harry Potter, Jaws and others, but that doesn’t mean to say they’re making new films. 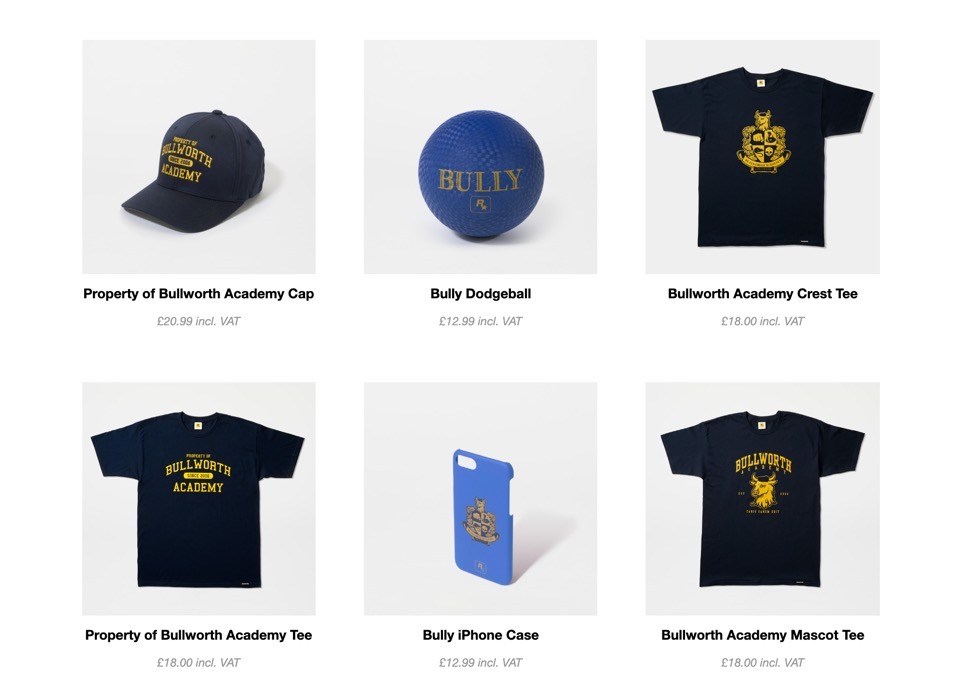 There’s much more than just one Bully cap available to buy on Rockstar Warehouse.
[ad name=”article4″]

That hasn’t stopped people from thinking that this could be a sign, though. “Interesting, this is a slightly more direct hint at a Bully sequel,” one said.

Another responded: “This still isn’t confirmation of a sequel of course but this definitely seems more concrete than the “Hopkins” names in RDR Online we’ve gotten for the past week or so.”

Whether or not Rockstar is planting the seeds for the return of Jimmy Hopkins and other Bully characters in the near future remains to be seen, but one thing is for sure – there appears to be a signficant interest in a revival of the franchise.