How to increase Adventure Rank fast in Genshin Impact

RPG gacha game Genshin Impact has surged in popularity after its release on September 28, but new players will be finding that particular features and story branches are locked until you reach a certain Adventure Rank. Here’s how to farm those points as fast as possible.

Genshin Impact’s stunning visuals, engaging gameplay, and fascinating story have all been instrumental to the huge success of the game since its recent launch.

The free-to-play gacha game has already been downloaded over 17 million times, and with its comparability to industry smash hits such as Legend of Zelda: Breath of the Wild, it’s no wonder the game has received such positive feedback.

The game has been a smash hit globally, with plans for release on the Nintendo Switch.

However, as new players dash their way through the addictive story, they may find that they reach a wall when they find out that the progression of the main story, and certain features like daily commissions, are locked until your Adventure Rank increases to a certain level.

How to farm Adventure Rank EXP in Genshin Impact

There are multiple ways to farm Adventure Rank points, and if you’ve been playing along with the main story then it is likely that you will have accumulated a fair amount of points without knowing. But here are some bonus methods to give you that extra boost.

When you speak to Katheryne at the Adventurer’s Guild, she will give you an Adventurer’s Handbook, which is a handy guide to finding tasks you can do that will get you rewards, as well as that all important Adventure Rank EXP.

While the “commissions” tab can’t be unlocked until level 12, the “experience” tab is available, and will offer you tasks like opening a certain number of chests or activating waypoints in exchange for points and rewards. Blasting through these missions will ensure you a boost in your Adventure Rank.

Worship at Statues of the Seven

The Statues of the Seven are found dotted around Teyvat and serve as waypoints, restoring your party’s health and increasing your maximum stamina in return for a certain number of Anemoculus.

Anemoculus appear as floating green objects, and are usually placed in slightly hard to reach places. Collect as many of them as you can and offer them to the statues, as this will give you some great bonuses, as well as Adventure Rank points.

Waypoints are tremendously useful for navigating Treyvat’s map at speed and ease, and each time you unlock one you will receive a dose of Adventure Rank points, so make sure to keep an eye out every time you find yourself in a new part of the map.

Seeking out Teleport Waypoints will offer you a boost in points.

There’s nothing more exciting than finding a hidden chest, or cracking one open after you clear a Hilichurl camp, and it’s even more great when you remember the extra points you get for opening one. Check in every nook and cranny you can as there is a good chance you’ll find a few chests.

Using these tips you’ll be able to rise through the ranks of the Adventurer’s Guild and unlock even more features of the game, including the daily commissions at level 12 which will help you pinch even more points. 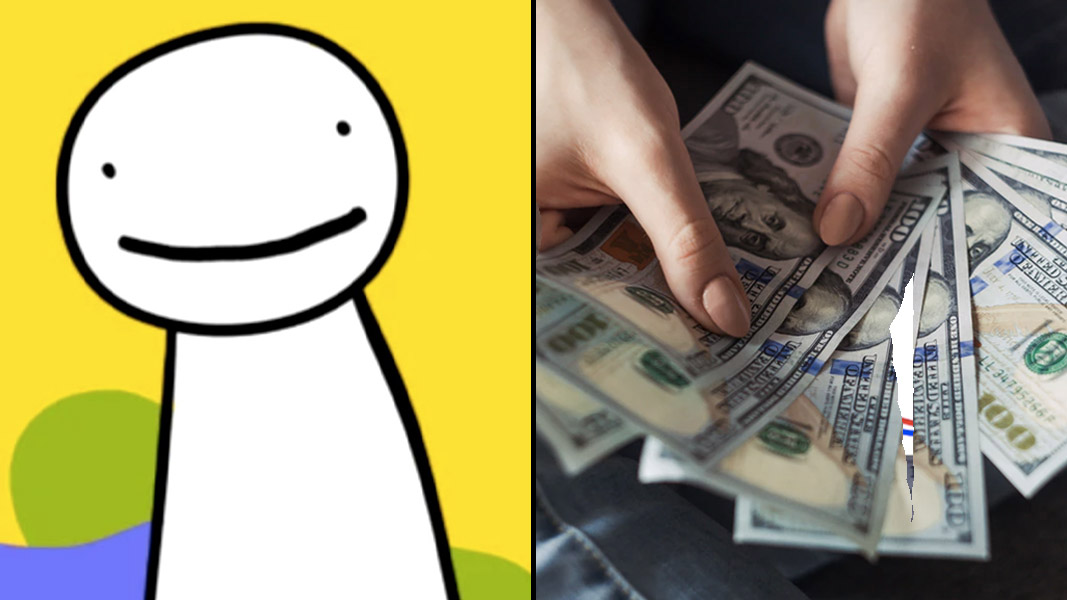 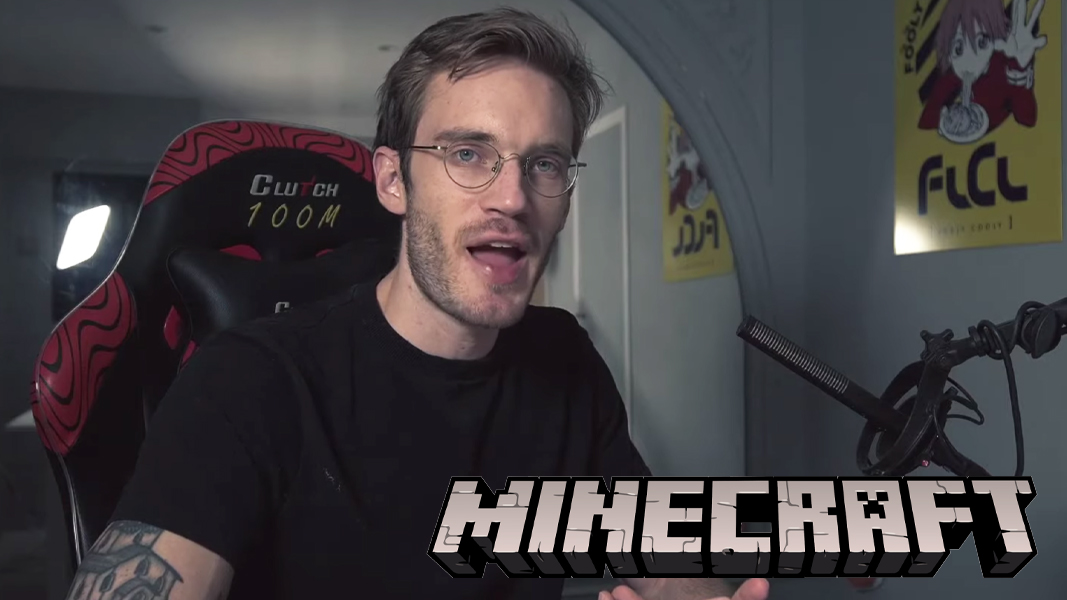 PewDiePie teases a return to Minecraft in YouTube comeback 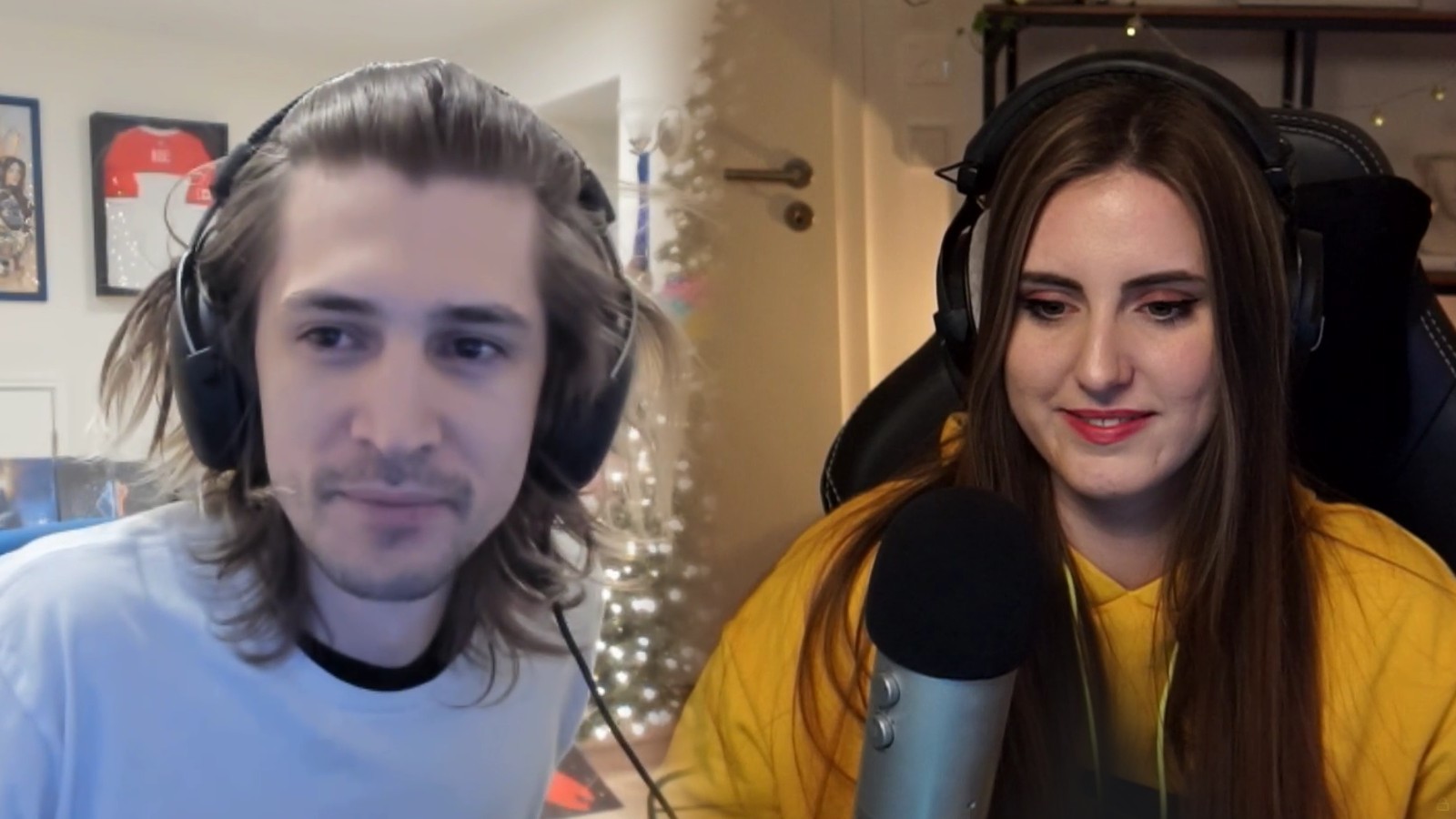 PewDiePie teases a return to Minecraft in YouTube comeback

YouTube King Felix ‘PewDiePie’ Kjellberg has teased fans about a return to Minecraft, suggesting that he might return to the game soon – but he could be messing with us.

It seems that anything PewDiePie does with regards content creation is a home run among his fanbase. We’ve seen the YouTuber try his hand at Cyberpunk 2077, review memes with one-time enemy KSI, and even review gym fails. Whatever he puts down, his audience picks up in their millions.

Arguably his most popular series to date – a considerable achievement given the acclaim pretty much everything he does is met with – is his foray into Minecraft.

Mojang’s sandbox game has kept millions of players around the world engaged since its release in 2011. 10 years later, and PewDiePie is showing just how popular it can still be.

Beating the Ender Dragon is far from the end of a player’s adventures in Minecraft.

However, fans of the British-based Swede have noticed he’s taken a step back from content creation in the new year, failing to upload to his 108 million subscribers for a few consecutive weeks.

A return video, though, came on January 23, and ended with a teaser for fans of his Minecraft series.

“Guys, I’m really excited to be back,” he said, rounding off a trademark PewDiePie video with an anime avatar. “It feels good, I genuinely missed you guys, I hoped you had a great time off. So did I, but I’m ready to, with new energy – get back into playing Minecraft. Everyday, all day! Let’s get it.”

Fans of the 31-year-old will be incredibly excited to see him back in the world of Minecraft, with many memorable moments certain to follow a return. There have been so many iconic moments in the past that we chose our top ten back in March.

But, no one’s exactly sure if he’ll keep his promise. Kjellberg is always a bit tongue-in-cheek with his videos, and he has stepped away and come back to Minecraft a number of times.

He ended his Minecraft series in May 2020, citing that “some people were complaining that it was getting a bit dry. And I kind of agree with you.”

He might not be back ‘all day, everyday’ like he promised, but it seems that he’s expecting to be back playing it soon. 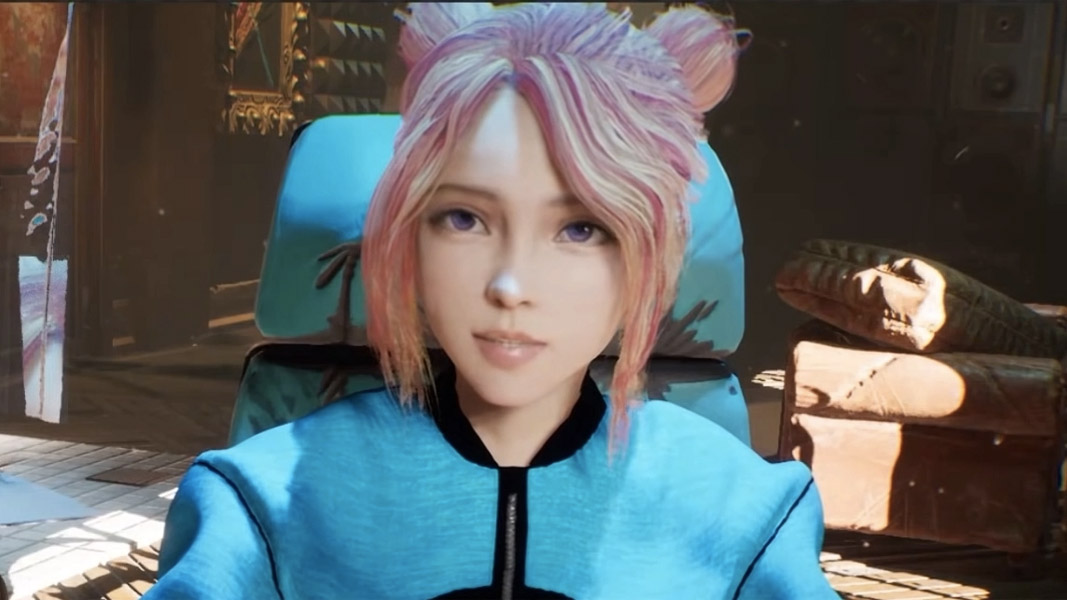 When is CodeMiko back on Twitch? Virtual streamer plans custom Pokemon game after ban