Everything we know about Godfall, weapon types, Valorplates, release date, and more

Godfall was the first game announced for the PS5 and while we’ve known about it for some time, the new trailer gave us a good look at what players can expect when the game releases.

Developed by Counterplay Games and published by GearBox, Godfall is a loot centric slasher that combines melee action with RPG elements. The upcoming title was first revealed to the public during last year’s Game Awards, but it only offered a brief glimpse of the game’s titular characters.

However, the recent PS5 reveal has given us an even more detailed look at Godfall’s action-packed world, featuring the game’s meaty combat system, deadly weapon classes, various enemies, and awesome character abilities. There’s certainly a lot going on in the latest trailer, so we’ve put together a list of everything we know so far. 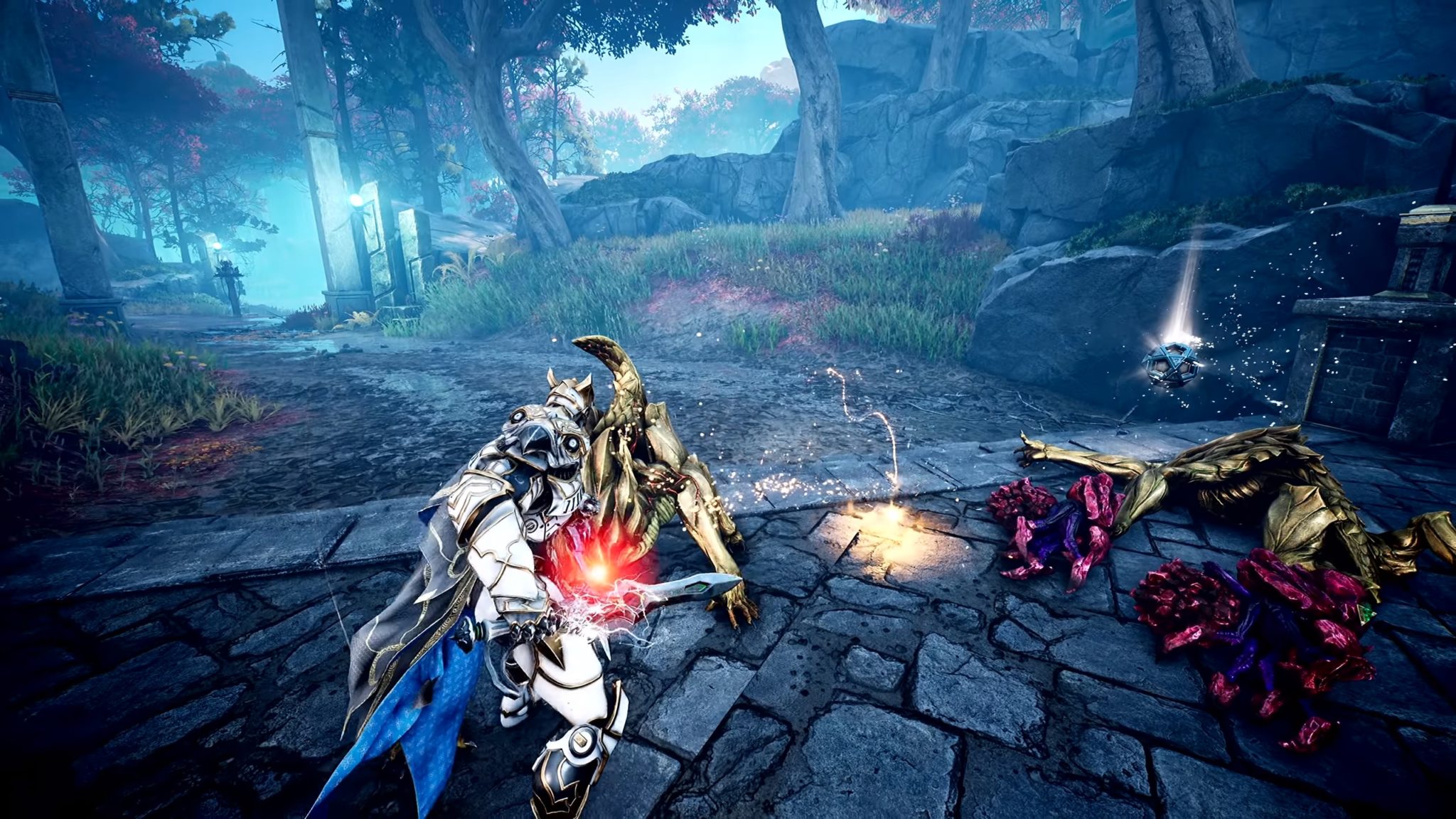 The sword and shield offers both defensive and offensive options.

The combat system in Godfall will likely be the penultimate deciding factor in whether it gets to shine amongst the best PS5 games or simply fades into launch title obscurity. Fortunately, the recent trailer hasn’t given us any indication of being the latter. Judging from what we’ve seen of the combat, Godfall’s animations look both fluid and weighty.

From herculean hammer swings to lightning-fast grapples and skull-crushing shield bashes, there seems to be plenty of depth available. Four weapon types were shown in the trailer, these being the speedy sword and shield, weighty two-handed hammer, crowd controlling spear, and combo heavy dual blades. The footage even shows off the game’s satisfying parry/counter system, where punchy shield bashes stun and even knock opponents to the ground. 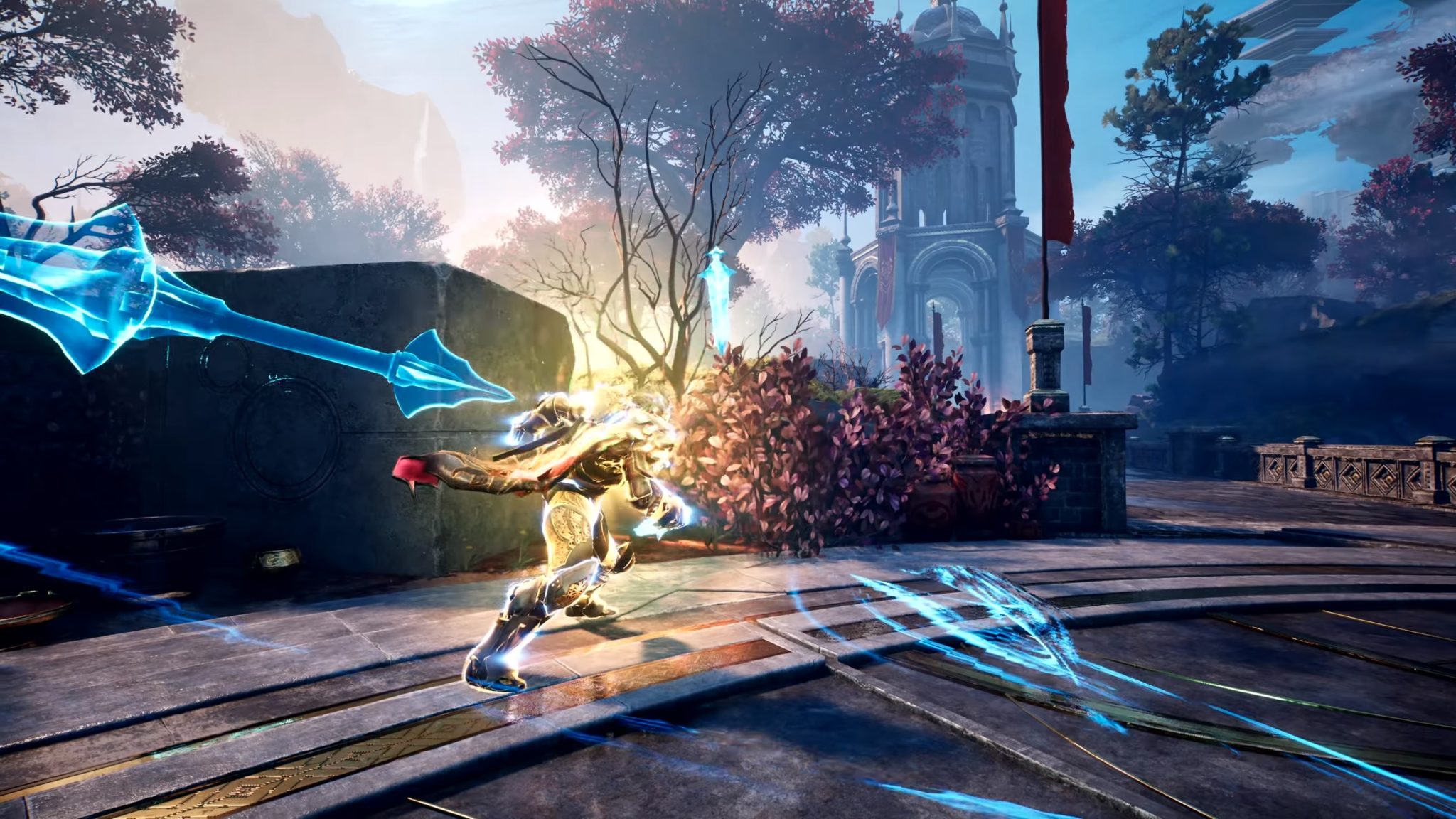 Valorplates don’t just look incredibly stylish, they also seem to have certain abilities tied to them.

Godfall sees you take control of a god-like warrior who is capable of equipping legendary armor that enhances the wearer’s combat abilities. These armor sets are known as Valorplates. We speculate that this incredibly rare gear will help boost one of the five weapon types overall damage, making them an incredibly useful offensive and defensive tool.

“In Godfall, Aperion is on the precipice of ruin,” states Counterplay’s CEO. “You are the last of the Valorian knights, god-like warriors able to equip Valorplates, legendary armor sets that transform wielders into unstoppable masters of melee combat. Players will tear through foes as they climb through some of the elemental realms and challenge the mad-god Macros who awaits you at the top.”

The trailer showcased this “God-like armor” a fair bit and it looks as though each set may have different abilities tied to them. For example, during the Valorplate showcase, we are treated to a scene where the protagonist unleashes a flurry of spectral blades onto his shadowy opponent. While we don’t have much information to go off, we hope these armor sets will create plenty of unique playstyles that can be mastered as we venture through Aperion.

When will Godfall be released? 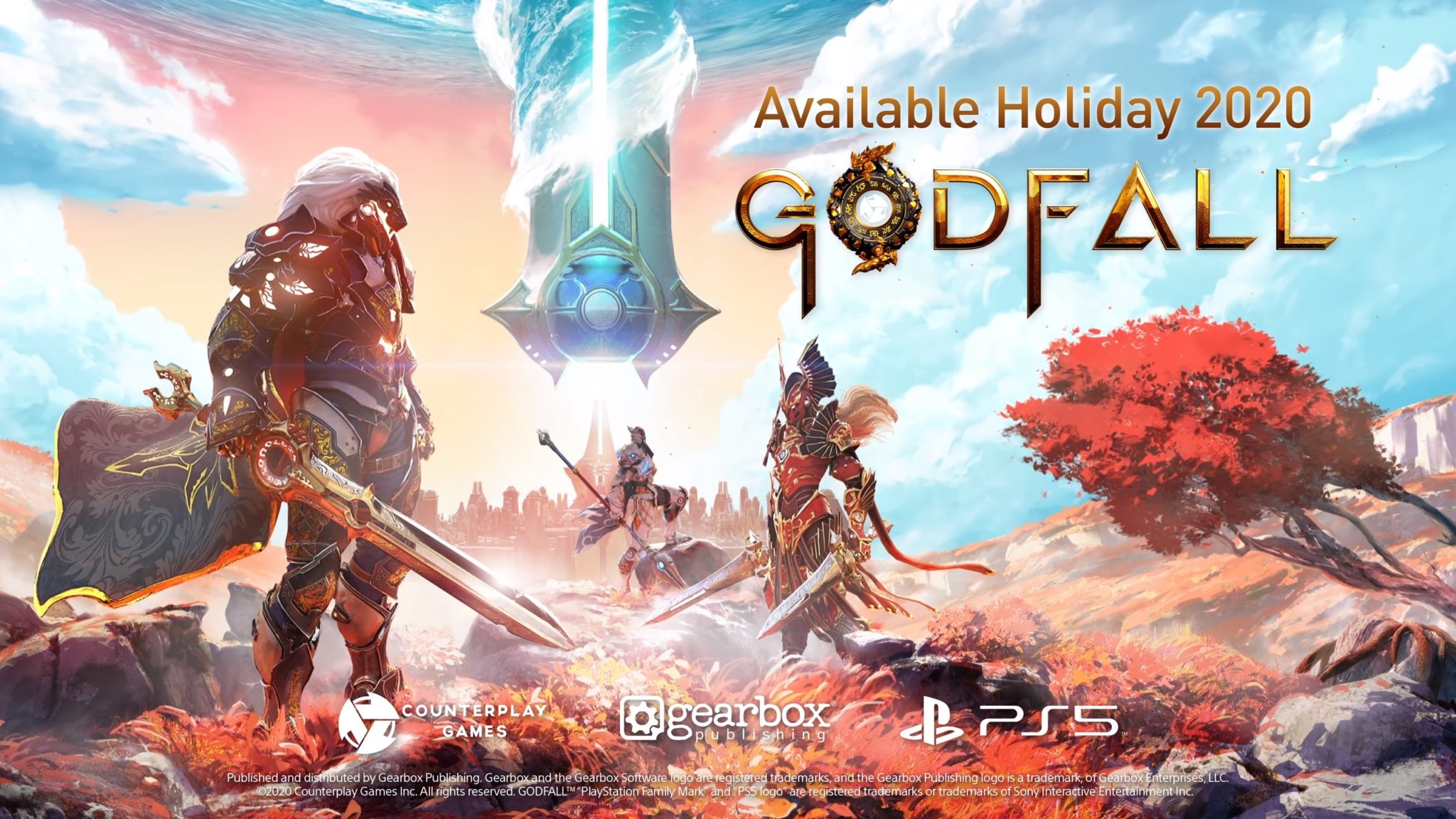 A Holiday release means PC and PS5 fans won’t have to wait that much longer.

PS5 and PC players won’t have to wait too much longer before they can dive into action as the current release date is set for December 2020, so make sure you check back here for all the latest Godfall updates.