The PS5 Future Games Show proved to be a huge hit and there were plenty of game announcements to be excited about. While games like Resident Evil 8 and Demon’s Souls received the biggest fan reactions, there were a number of new titles that will have had fans extremely excited for the next-gen future. One of these games was Project Athia.

Project Athia is being developed by a new studio 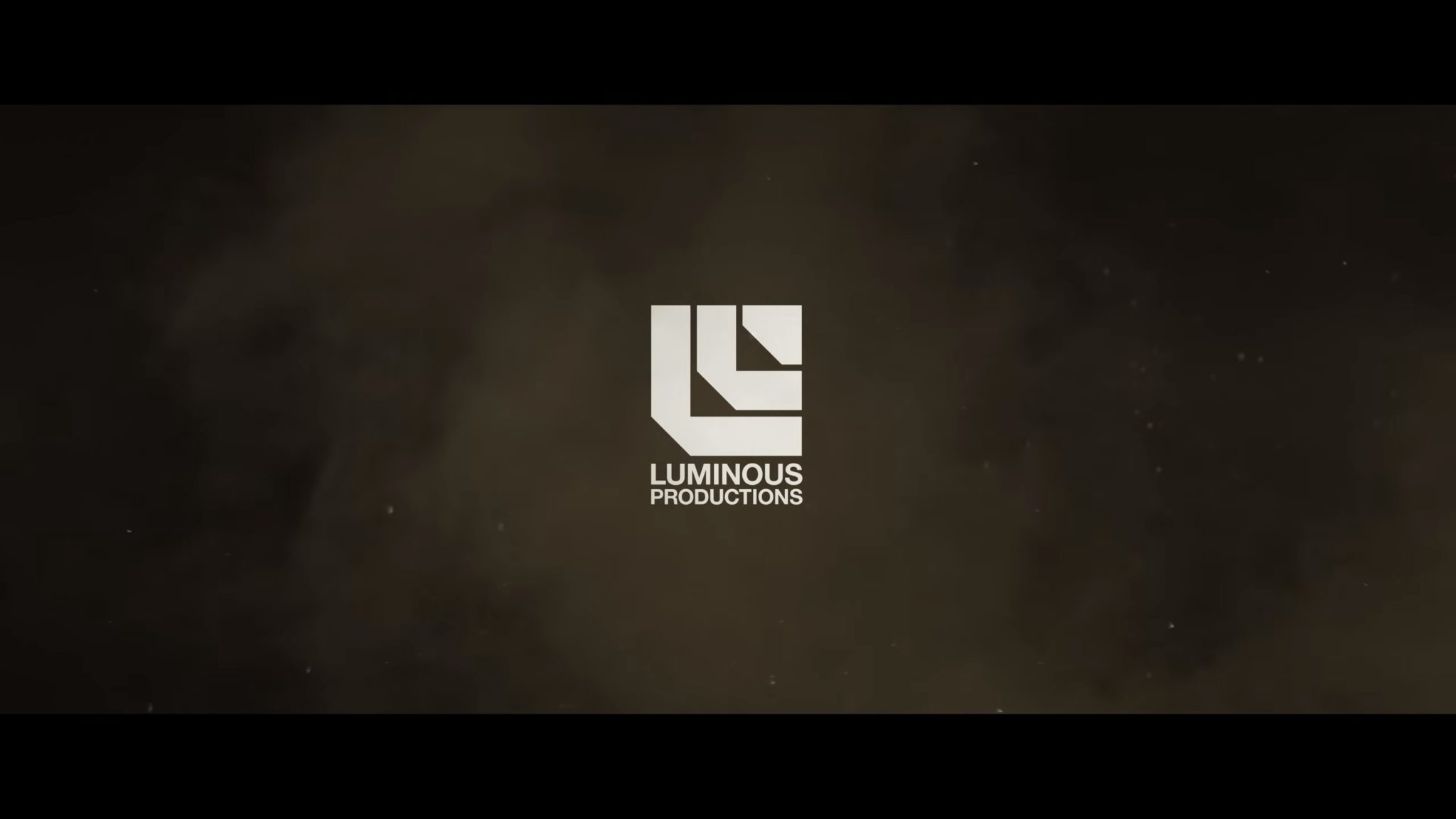 Project Athia is actually the first game from Square Enix’s newly established studio, Luminous Productions. This ambitious entity was originally founded in April 2018, by the Square Enix Group, so very little is known about them. However, we do know that Luminous is currently developing new games using its internally-developed Luminous Engine.

This new engine is primarily focused on creating ultrarealistic environments through the use of ray tracing, advanced lighting technologies, and state-of-the-art game AI. It all sounds incredibly promising and while Luminous Productions has yet to give us a full gameplay breakdown of their upcoming title, the latest teaser trailer has us wanting more.

Project Athia is coming to both PS5 and PC

Unlike previous Square Enix projects, the upcoming title is being developed simultaneously for both PS5 and PC. However, judging from the Final Fantasy developer’s past titles, it’s likely PC fans will be able to download the game through Steam. As of writing, there has been no official statement on whether Xbox fans will be able to get their hands on Project Athia, but there have been a number of Square Enix published games that have eventually made their way to the console – after all, Nier Automata launched a whole year later on the Xbox One.

We have yet to receive an official release date from the developers, so don’t be too be surprised if we don’t get any major Project Athia news for a few years yet.

Project Athia is a working title 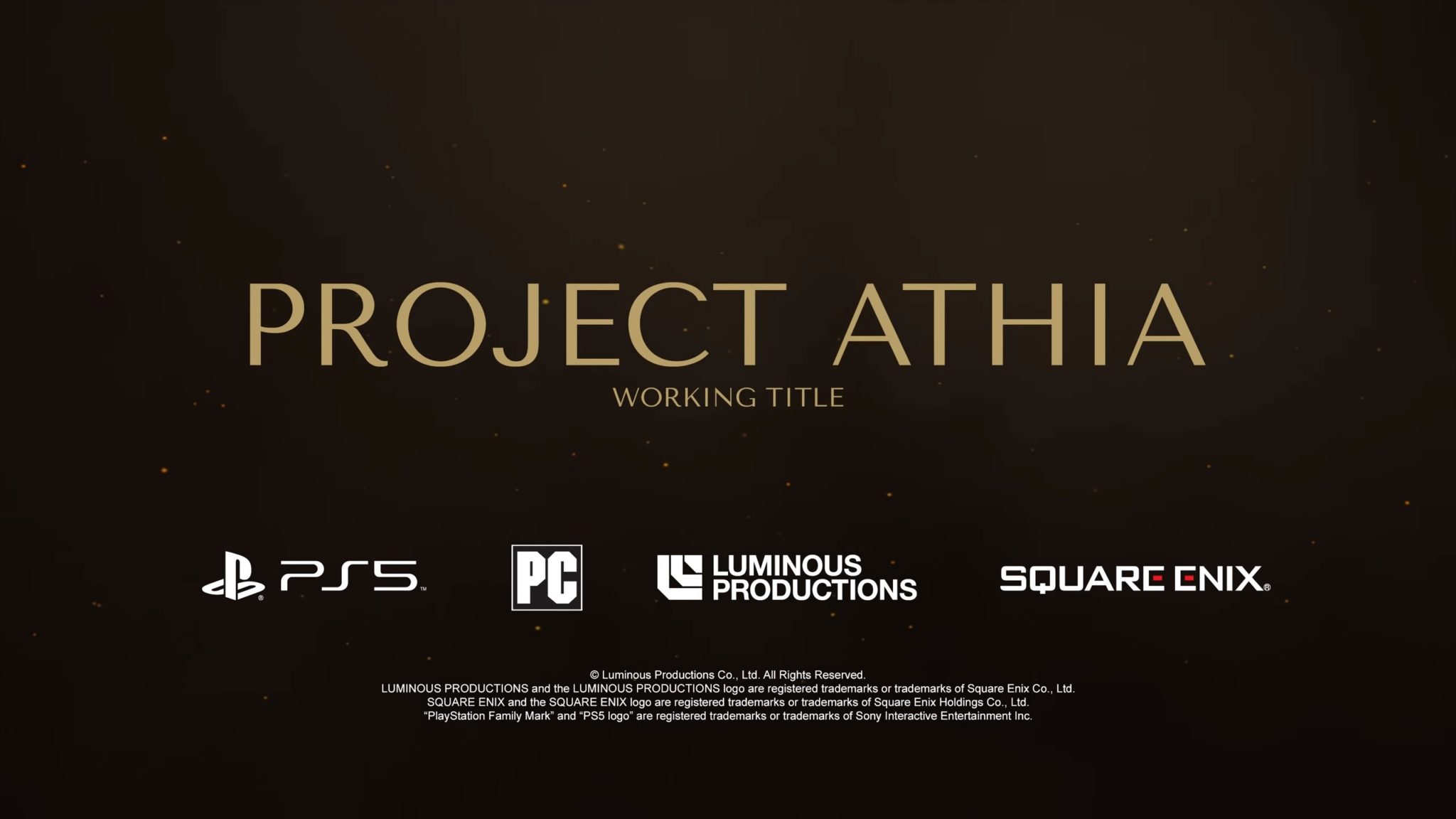 Project Athia will likely undergo a fair amount of changes before release.

Project Athia will most likely change its name upon release –  in fact, we could even see it being rebranded as an entirely different game altogether. It certainly wouldn’t be the first time Square Enix announced a game, only for it to be delayed multiple times. Let’s just hope the upcoming title doesn’t get caught in another 10-year development nightmare like Final Fantasy XV.

There’s an emphasis on elemental combat 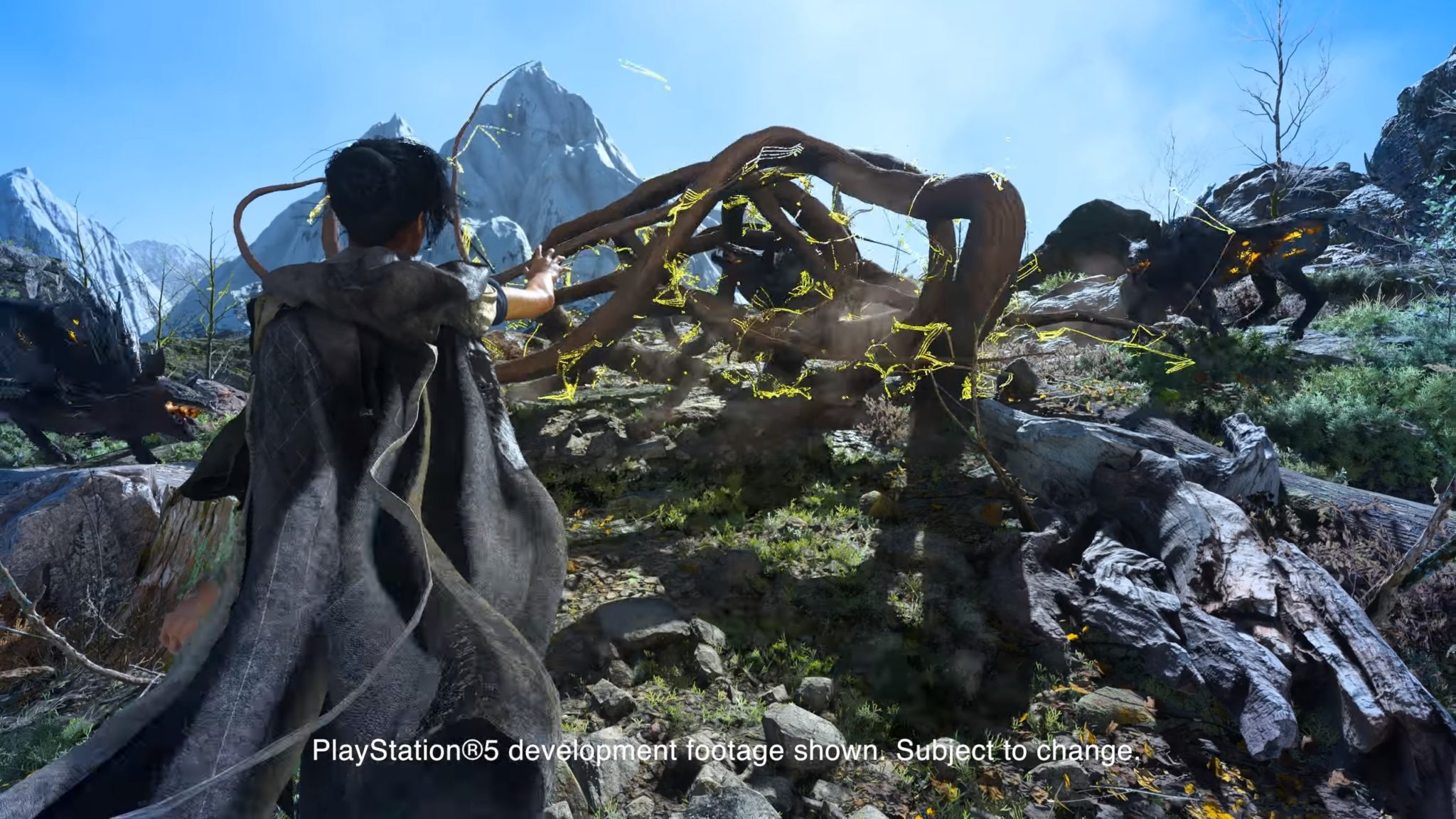 It looks like players will be able to use the environment to create some truly flashy kills.

We got major Control vibes when watching the Project Athia teaser trailer, especially when the protagonist conjured roots from the very ground beneath her. She then proceeds to ensnare a pack of wolf-like creatures, seemingly crushing the life out of them with tremendous force. It’s likely players will be able to use the surrounding environment to their advantage, especially when using the main character’s supernatural abilities. Just like Control, we expect to have plenty of unique ways to kill our foes.

The main character also appears to be incredibly agile as she can be seen effortlessly running and leaping over rocky cliffs, suggesting that there could be various platforming elements present. Movement has always been an incredibly important factor when making a character feel powerful, so we hope Project Athia blends this into the game’s combat. 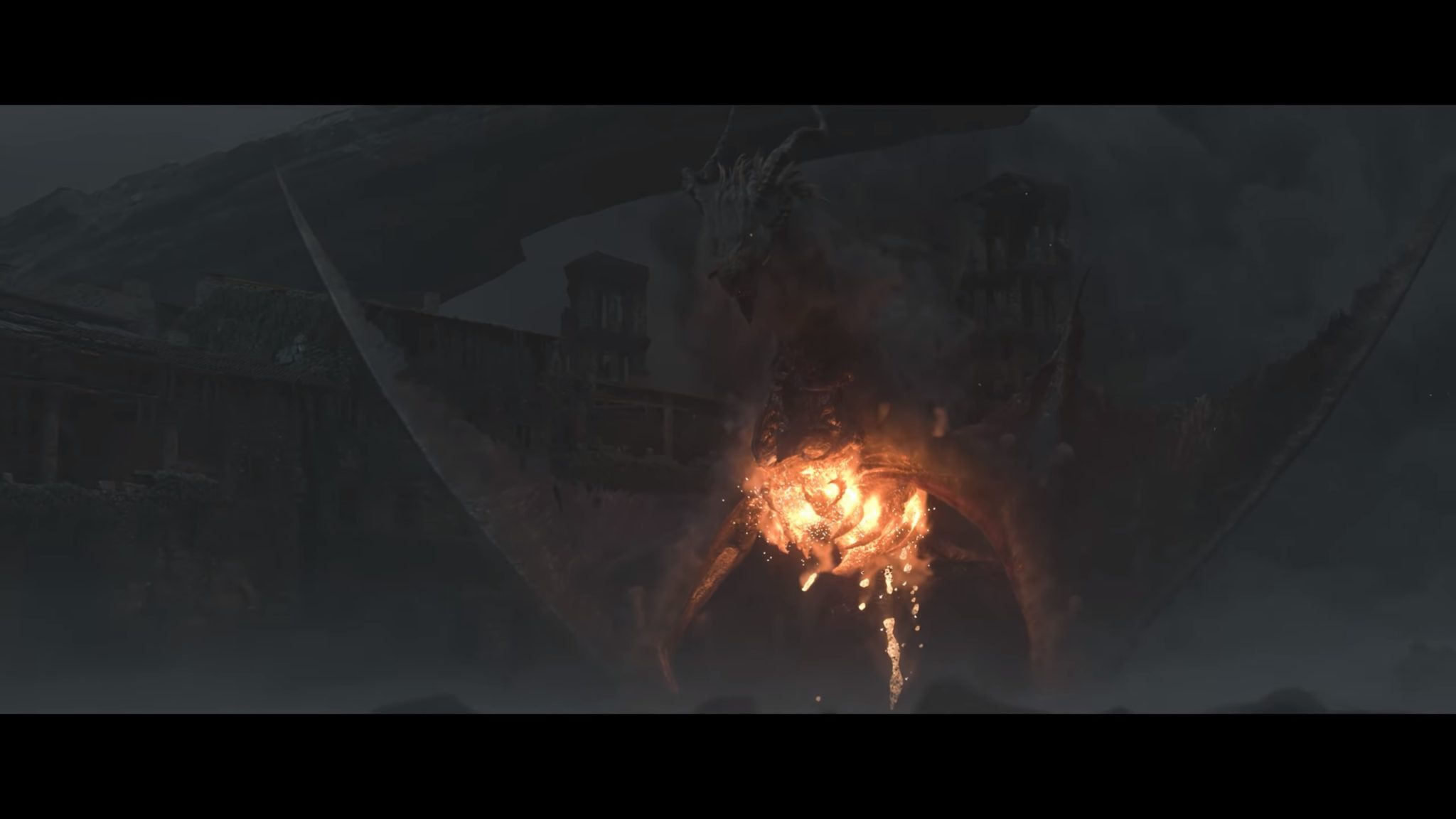 Could this be one of the bosses in Project Athia?

Lastly, it appears the game may have teased two potential boss fights. A beholder-like creature can be spotted in the trailer’s forest section, while the closing sequence showcases a gigantic dragon smashing its way through a burning castle.

Whether players will get to fight these monsters in the final release is just speculation, but we do expect that vanquishing various monolithic beast’s will be a big part of Project Athia’s core gameplay.