To the dismay of many, Sony won’t be attending E3 2019. Even so, more PS5 information is still expected to be announced.

It was confirmed back in November 2018 that, for the first time in Electronic Entertainment Expo history, Sony would skip the event.

.@AMD is headed to #E3 for a special #NextHorizonGaming event! If you’re in LA, join us at @TheNovoDTLA, or watch our livestream to learn about AMD’s next-generation products that will power new PC, console and cloud gaming experiences for years to come. https://t.co/yEhN7N5dV6 pic.twitter.com/sTsD9Au7RB

Understandably, with Sony’s confirmed absence, many have assumed that no PS5 news will come from the event. However, AMD has announced they will be holding a livestream during E3 2019. The event has been dubbed “Next Horizon Gaming“.

The significance of this is their chips are already confirmed to be powering the PS5, and presumably the next Xbox as it already powers the Xbox One X. Most interestingly AMD’s press release states that the event will provide, “Details about upcoming products and technologies that will power gaming from PC to console to cloud for years to come.”

AMD hasn’t been subtle here as the home console market is essentially made up of Sony and Microsoft consoles. Furthermore, the “years to come” can only refer to the next generation of consoles – the PS5 and Xbox’s Project Scarlett.

So will PS5 details be shared?

It is likely details of the PS5 will be shared but indirectly. AMD will be expected to talk about their latest technology and its relevance to the future of gaming. 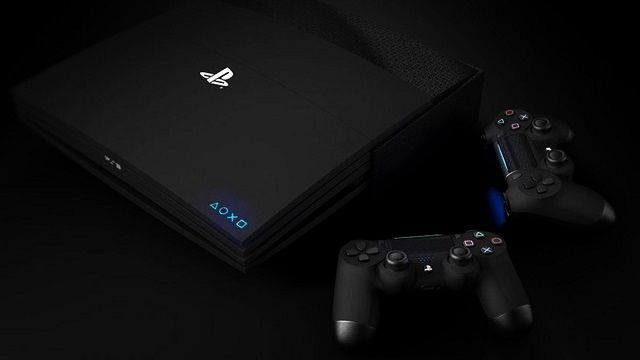 This technology will almost certainly be a part of the PS5 but it is unlikely AMD will state as much. The presentation will hopefully shed further light on the potential of the PlayStation 5.

Elsewhere, the first official details of the Microsoft Xbox 2, and more specifically Project Scarlett and Project Anaconda are yet to be revealed.

Microsoft will attend E3 and kick off their presentation on June 9. While not confirmed, details of their new next-generation consoles are expected to be announced – as they have done in recent years.