Borderlands 3: How to get the legendary One Punch Man shotgun - Dexerto
Gaming

Borderlands 3: How to get the legendary One Punch Man shotgun

Borderlands 3 players continue to discover more easter eggs and secret pop culture references scattered across the wastelands, and the latest one is from the wildly popular anime series One Punch Man. Here is a guide on how to obtain the legendary shotgun.

The popular looter shooter released on September 13 and is filled to the brim with secret boss fights and pop culture-themed loot, such as an epic Rick and Morty boss fight which awards players with a rare weapon.

But now there is another animation that has made its way into the game – the Japanese anime One Punch Man, and it’s every bit as epic as it sounds. Here is how you can get the knockout legendary gun.

Where to find the One Punch Man boss fight

Just like the Rick and Morty Easter egg, the One Punch Man boss fight is located in Lectra City on the planet Promethea. The quickest way to get there is through the doorway in the center of the Meridian Metroplex map.

Once in the city, head to southwest corner of the area, before it funnels into a corridor. Go down the spiral staircase until you hit an underground section, then stick to the left and you will eventually find a hideaway with an open chain link fence where you’ll see levers, a wheel, and a button.

Hitting these in the right order will open a door where the One Punch-themed boss will emerge. The correct sequence is left button, right wheel, right lever, left lever. You can also wait until you get the sidequest ‘Proof of Wire’ as the easter egg is in the same area of the map. 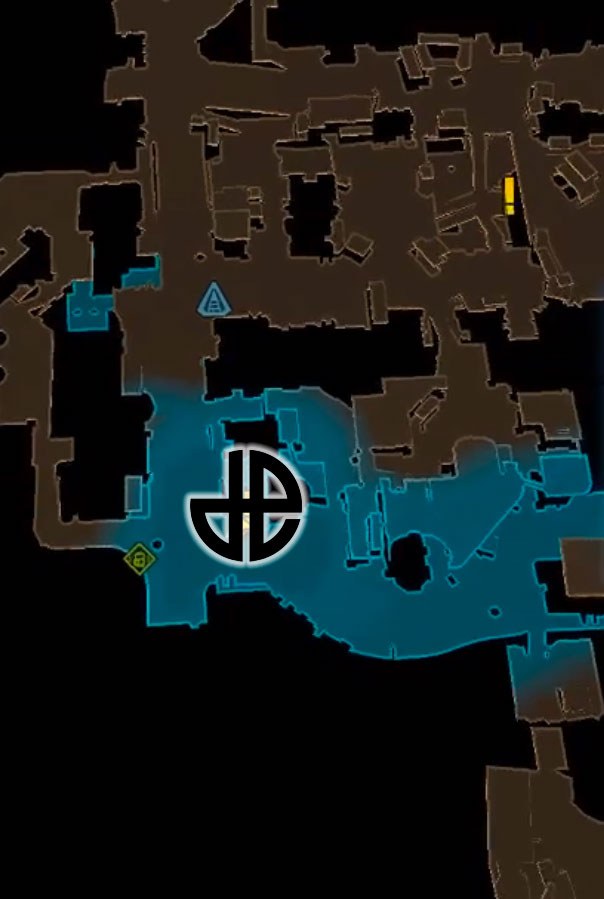 The location for the One Punch Man boss fight.
600[ad name=”article3″]

How to obtain the legendary One Pump Chump shotgun

In order to get the legendary gun, you have to take on a boss named ‘One Punch’ and he even sports a massive arm and fist to replicate the anime hero.

The best strategy for this fight is to keep your distance and use long ranged attacks as the battle will end immediately if he lands just a single hit on you, staying true to the show. Using cluster grenades which spawn multiples is also a good idea given the fight takes place in an enclosed corridor.

Once you bring your foe down there is a random chance that he will drop ‘One Pump Chump’, which is an extremely powerful weapon so it’s definitely worth trying to win it. 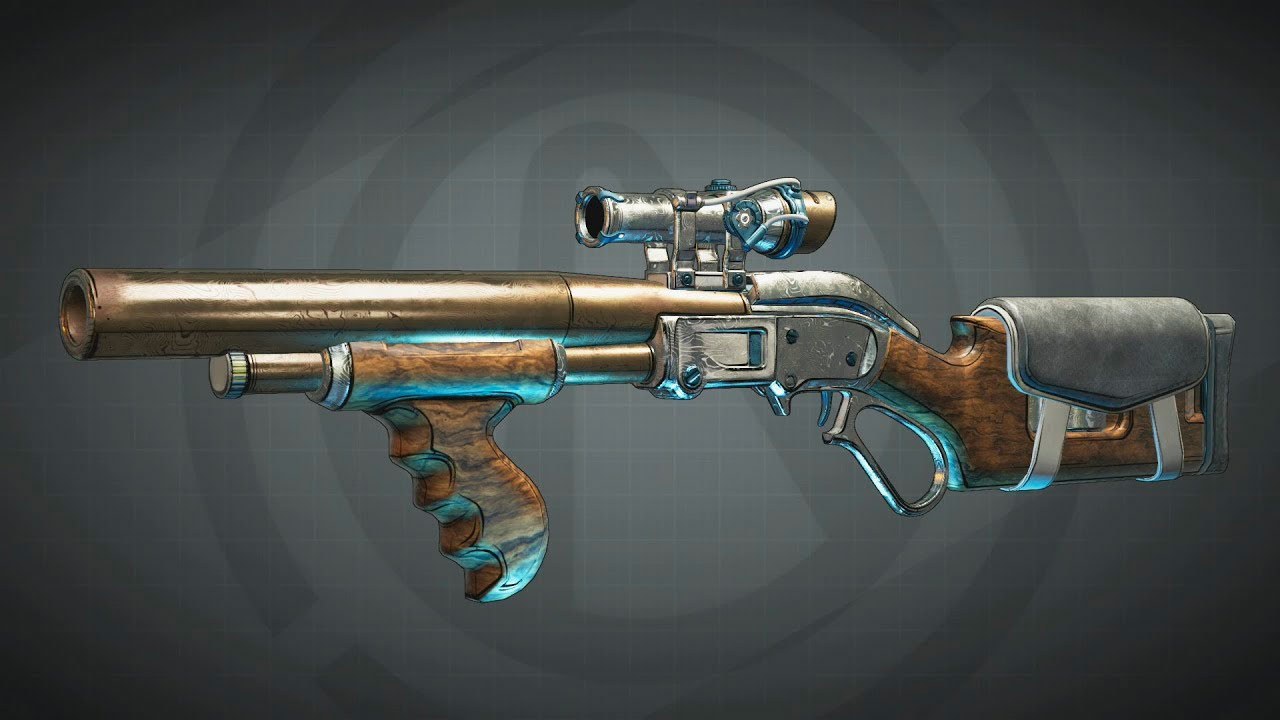 Just like other legendary weapons, the stats and bonuses are randomized but you can always go back and spawn the boss fight to re-roll, or to get another chance at obtaining the gun should it not drop the first time.

The description of the gun reads “I swear, that has never happened before” which is a cheeky nod to the anime. The main draw to the weapon is its absurd damage rate percentage to match the power of the hero’s fist, as well as the perk of having a chance to not consume ammo. 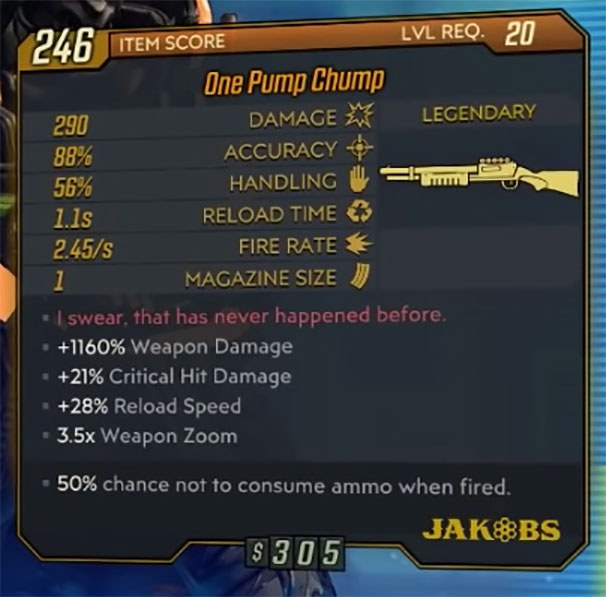 Borderlands 3 continues to deliver crazy pop culture-themed battles and guns, making fans search high and low for the next hidden reference from their favorite shows.