Borderlands 3: How to get the legendary Rick and Morty shotgun - Dexerto
Gaming

Borderlands 3: How to get the legendary Rick and Morty shotgun

Borderlands 3 released on September 13, and players have been scouring the wastelands in search for easter eggs and pop culture references. Here is how you can obtain the legendary Rick and Morty shotgun.

Gearbox Software’s looter shooter Borderlands is known for its over the top humor, and it’s wealth of pop culture references and hidden secrets in the series. With the release of the third instalment, fans have discovered a nod to the popular Cartoon Network animation Rick and Morty.

Not only is there a weapon in reference to the sci-fi animation, but there’s also a hidden boss fight themed after the show as well. Here is a guide on how to find and obtain and the legendary shotgun.

The legendary weapon is hidden behind a Rick and Morty reference.
[ad name=”article2″]

Where to find the Rick and Morty boss fight

In order to tackle this boss encounter, you must first activate the quest ‘Kill Rick and Warty’ to get the characters to spawn. The mission is rare though, and shows up at random on the Sanctuary ship, so some players might be waiting a while before it shows up.

After getting the objective, go to the planet Promethea. Once there, head to Lectra City. For players that have yet to visit the location, you unlock it after doing a mission for Moxxi called ‘To Kill Killavolt’ that you also get at Sanctuary.

To enter Lectra City, go to Meridian Metroplex – this is an exit at the center of the map. Once you’ve entered the city, go to the very top right of the map where you will find a shipping container near the police station.

The boss duo will spawn from the container, and are hilariously named Wick and Warty, and closely resemble the animated Rick and Morty characters. If you don’t see the enemies, you will have to exit the city and re-enter, as their spawning is at a random rate, although they show up more frequently than not. 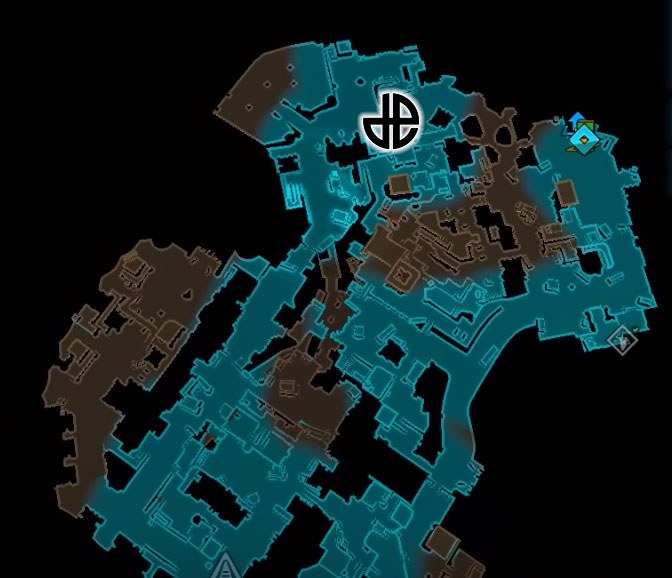 The location where the boss fight can be found.
[ad name=”article3″]

How to get the legendary shotgun

Once you engage in the boss fight, it’s important to try to take them down as quickly as possible, as the enemies can teleport around and even send the player to another location. The battle can also end prematurely if they flee.

The lowest requirement for the battle is level 14, so most players should be fine to tackle on their own. Although it’s a must to keep your distance and stick to long ranged attacks, as they can catch you off guard with their teleportation.

Once you defeat them the weapon they can drop is a legendary shotgun called Redundant Phebert, which emits green effects with each shot that look similar to the green portals from the TV show. 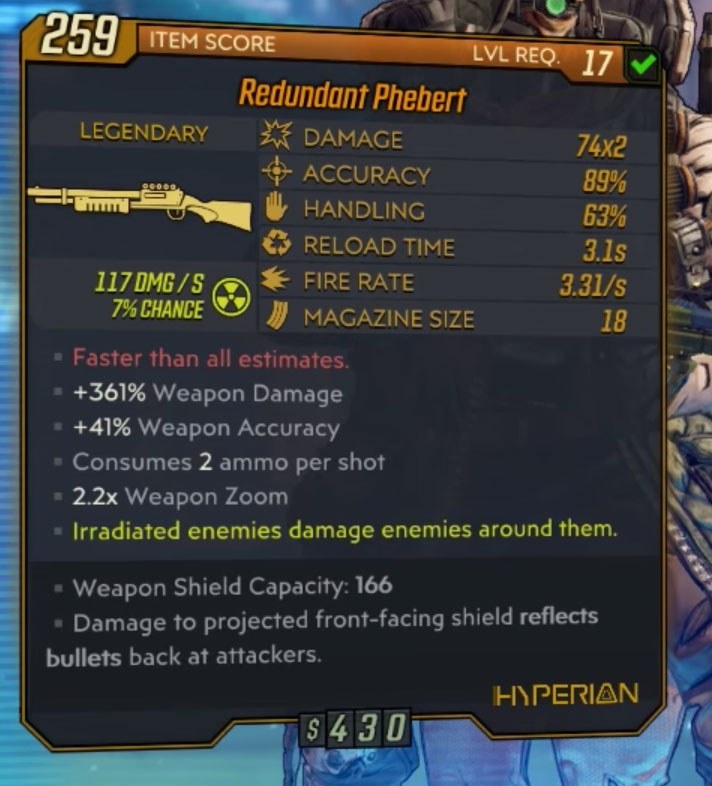 The stats are randomized, but the gun is generally powerful and is Hyperian, so it deploys a shield when the player uses it. The description reads ‘Faster than all estimates’ and the gun has the perk of “irradiated enemies damage enemies around them”.

The gun doesn’t always drop, as unfortunately the easter egg boss duo can give out other weapons. But you can fight them again multiple times to try to get the firearm to eventually spawn, so don’t worry if it doesn’t appear the first time.

With the game filled to the brim with hidden easter eggs and rare loot, the possibilities seem limitless for what pop culture reference is discovered next.