With the upcoming launch of Forza Horizon 4 on the Xbox Series X/S, it appears Playground Games have something special lined up for players in celebration. A recent tweet has teased the addition of the magnificent Singer DLS to Forza Horizon 4’s expansive roster of cars.

The release of the Xbox Series X/S is a huge date in the gaming calendar and it’s approaching fast. Forza fans are looking to hopping into their favourite cars, but this time with the upgraded hardware offered by the Xbox Series X/S.

On this month’s combined @WeArePlayground stream/Forza Monthly, we’re celebrating the launch of Forza Horizon 4 on Xbox Series X and Series S! Tune in at https://t.co/rXLuDbn3NJ. pic.twitter.com/Zgk5i4cXZw

This is definitely a teaser for the car fanatics out there.

The tweet simply invites Forza fans to join this month’s ‘We Are Play Ground’ stream alongside a graphic displaying a distinct set of rear lights.

It is these rear lights that has led fans to believe the Singer DLS is on its way to Forza Horizon 4.

The stunning Singer DLS is infused with Formula One technology.

What is the Singer DLS?

Based on the 946-generation 911, the Singer DLS is a reimagined and upgraded version of the original model. The 4-litre air-cooled engine provides the vehicle with over 500 horsepower and a top speed of 186mph. So, it’s fair to say it packs a punch.

Of course, all this quality comes with a hefty price tag. A brand new Singer DLS would set you back $1.8 million dollars, so it’s definitely not one to add to your Christmas list this December.

However, if we can believe the recent teaser on Twitter, Forza Horizon fans should be able to take the car for a spin very soon. 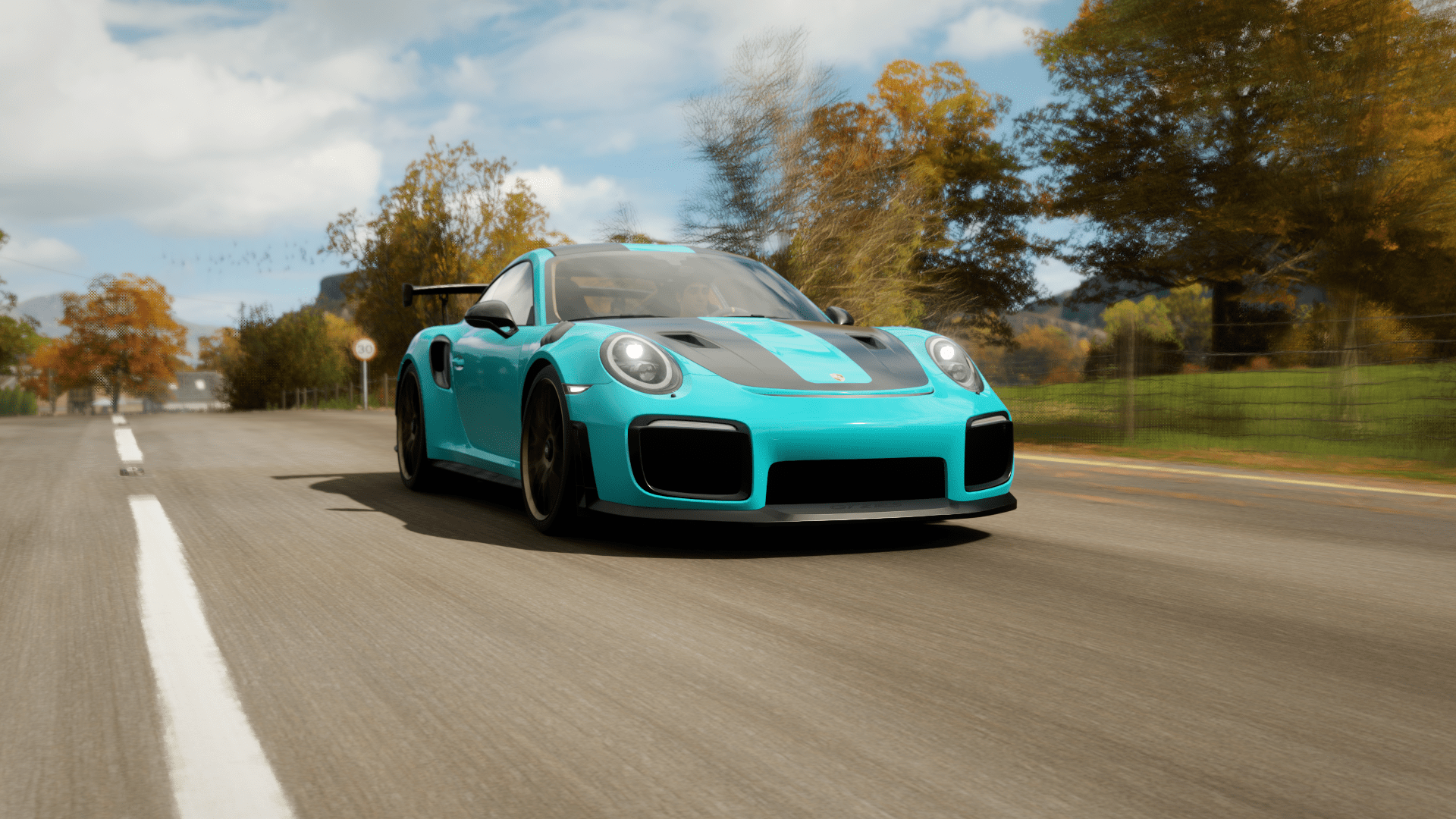 There are over 40 Porsche models in Forza Horizon 4.

The addition of the Singer DLS into Forza Horizon 4 will bring Porsche’s roster of cars in-game to over 40. However, there’s a lot of elements to the DLS that separate it from the pack and are sure to make it a fan favourite vehicle.

Be sure to tune into the @WeArePlayground stream airing November 5th, 11 AM PST at Forza’s official Twitch channel.