Spring is just around the corner for Series 28 of Forza Horizon 4. Flowers, sun, and green trees will be a welcome sight for Forzatographers, while players will also have the chance to get their hands on a number of new and hard-to-find cars.

Forza Horizon 4 shows no sign of losing its popularity, and developers are eager to provide a continuous flow of updates and new cars to keep players coming back.

During the spring season of Series 28, players will have a chance to get their hands on the Hennessey Velociraptor 6×6 for the first time, as well as an opportunity to get the ultra-rare McLaren Speedtail.

The all-new Hennessey Velociraptor 6×6 is up for grabs.

Players will once again have the opportunity to get behind the wheel of a brand-new car in the spring update. Following the success of the GMC Syclone and GMC Typhoon, the series’ third new car — the Hennessey Velociraptor 6×6 — will be the star prize for the spring season. Here’s the full list of cars available this season, along with a guide on how to get them.

Alongside this season’s show of legendary cars, players also have the chance to get their hands on a number of other juicy prizes during the winter update. 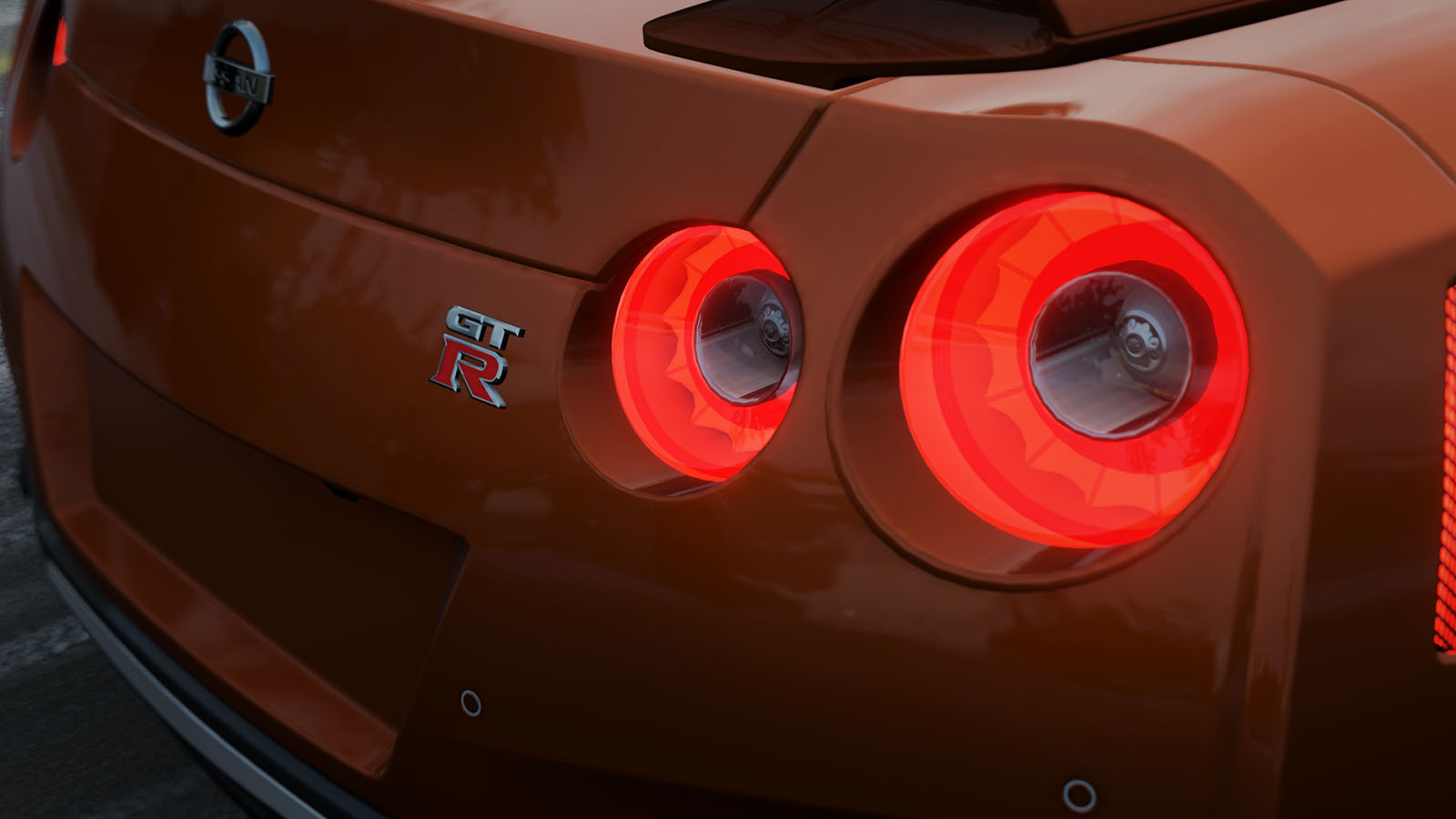 The Forzathon challenges for series 28 spring center around the Nissan GT-R.

Forzathon for the spring season makes use of the 2017 Nissan GT-R with the title “Godzilla,” which is the nickname for the GT-R.

To be announced. However, given the slew of legendary and hard-to-find cars available during challenges in this season, we can expect some juicy cars on offer in the Forzathon shop. 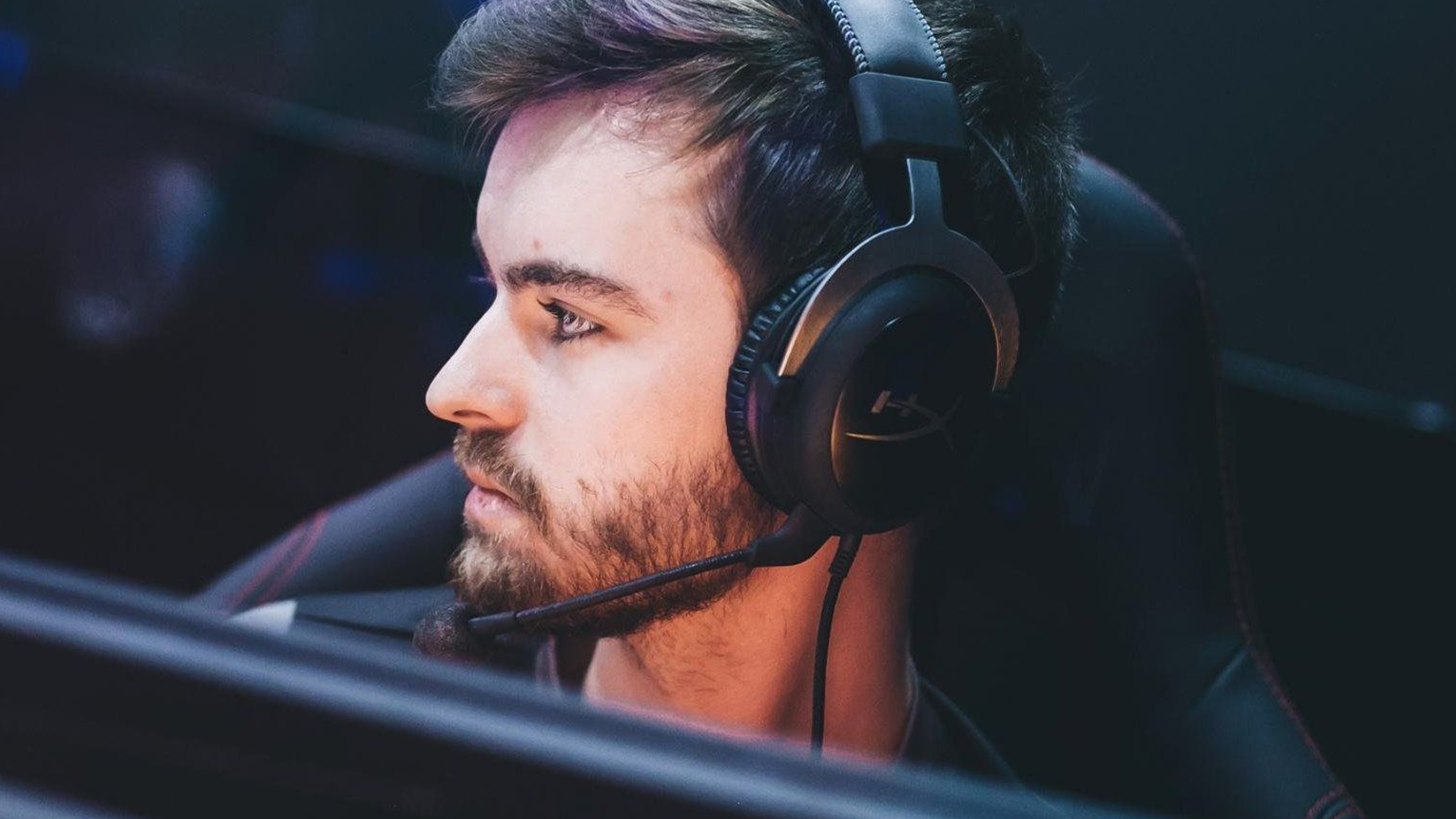 How to get Cyberpunk 2077 car in Forza Horizon 4

Cyberpunk 2077 is home to many cool-looking cars and bikes, but one of the most iconic is the Quadra Turbo-R V Tech. Here’s how you can add this car to your collection in Forza Horizon 4.

Night City’s neon-soaked streets are absolutely brimming with all kinds of futuristic tech, but despite the game’s futuristic look, it seems the residents still have a thing for 80’s-inspired sports cars. Over the years, the Quadra Turbo-R V Tech has been featured on numerous Cyberpunk 2077 promotional artwork, but now the wait is finally over.

However, it’s not just Cyberpunk players that will get to tear through the streets in the Quadra Turbo-R V Tech. In fact, Microsoft surprised everyone at the Game Awards when they announced that this speedy sports car would be coming to Forza Horizon 4. Whether you’re a fan of Cyberpunk 2077 or just wish to take its car for a spin, then you’ll want to add it to your Forza 4 car collection.

How to get Cyberpunk 2077 car in Forza Horizon 4

Cyberpunk 2077 is certainly brimming with plenty of cool cars.

While racing through the gorgeous landscapes of Great Britain with real-world cars is incredibly fun, sometimes you need to add a sci-fi flair to the mix.

Once you’ve done the above, you’ll be tasked with completing the head-to-head race. It’s not overly difficult and you can retry the event as many times as you like, so there’s plenty of opportunities to pick this car up for yourself.

So there you have it, claiming your very own Cyberpunk 2077 car in Forza Horizon 4 is as simple as that. For more Cyberpunk 2077 news, stick with Dexerto.