Why is Fortnite’s map incredibly foggy since latest v7.20 patch?

Fortnite players have noticed a significant change to the weather in Battle Royale, with fog obscuring their vision since the latest update.

The most recent v7.20 patch notes from Epic Games didn’t announce the introduction of a new weather feature, leaving many fans confused about whether this is an intentional change or an annoying bug.

In some parts of the map, players have had some difficulty seeing their opponents when they’re being fired at and claim to have been eliminated as a result. 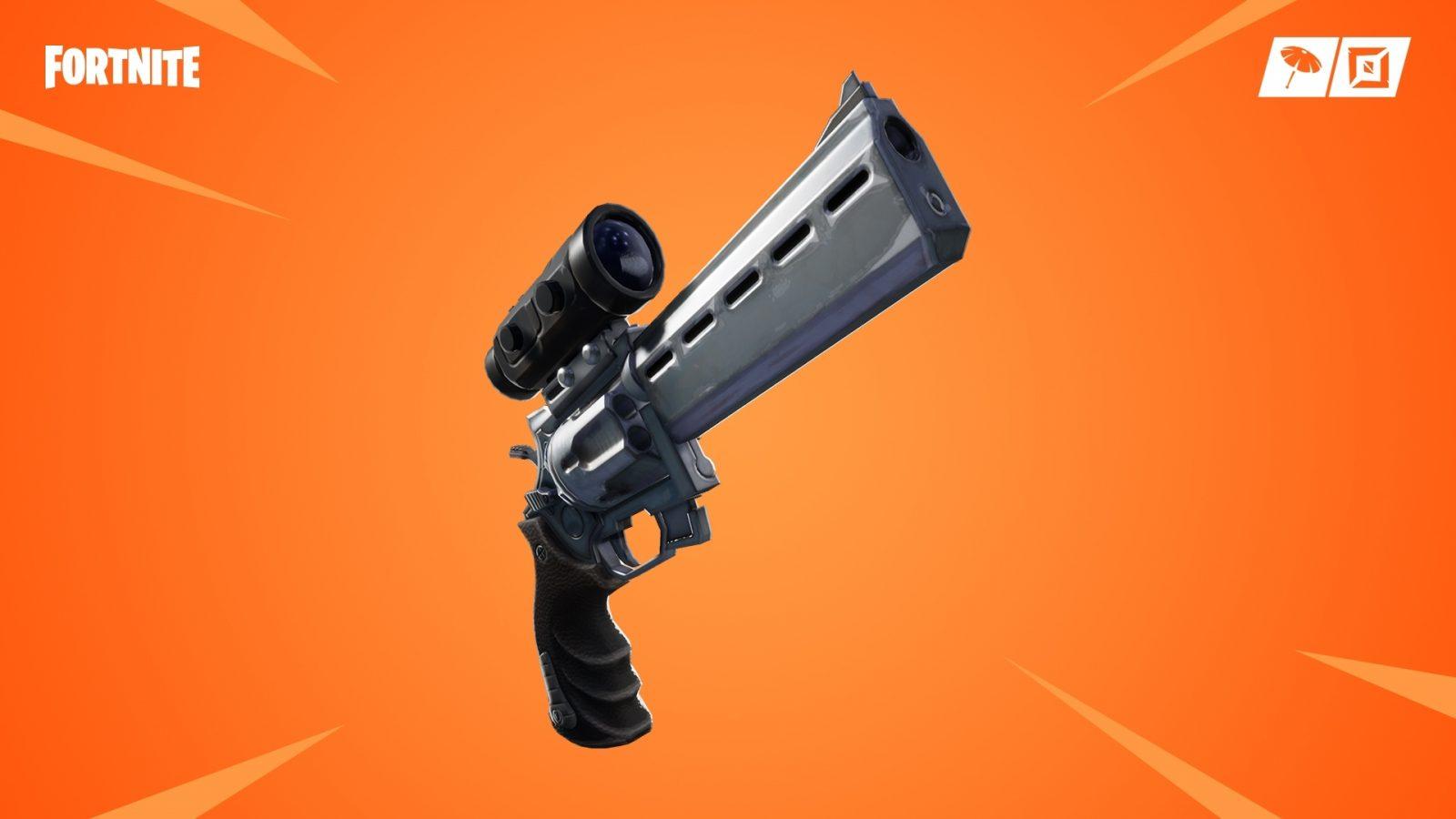 Epic added a Scoped Revolver to Fortnite with recent v7.20 patch, but there was no mention of fog!
[ad name=”article2″]

In a recent post to the Fortnite BR subreddit, RokitRide shared two particularly foggy images from Wailing Woods and Loot Lake – sparking a debate as to why the weather has changed in certain locations.

“People were saying it was my TV or phone, so here are screenshots taken from PS4 directly” the Reddit user said. “Shifty Shacks is the worst in my opinion and I died because of this, as the player was on the mountain and I couldn’t even see him.”

“It’s for the Ice Storm event” another user speculated. 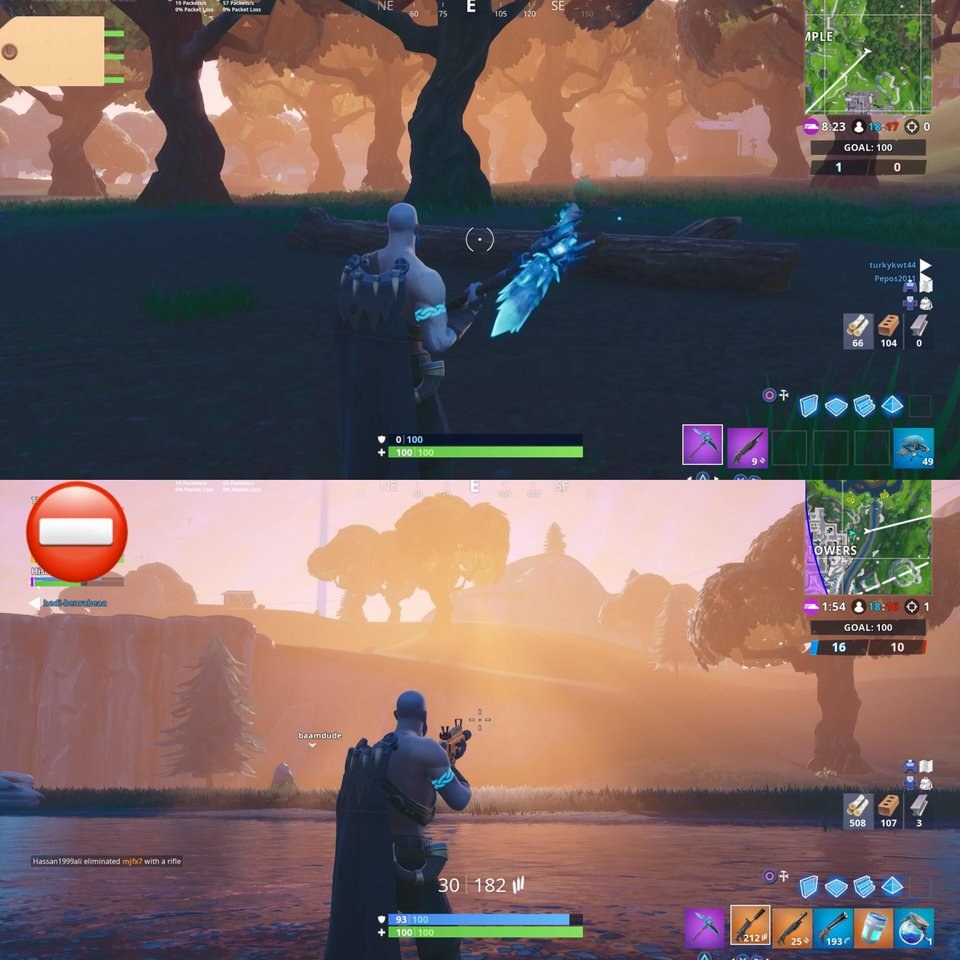 With the Ice Storm event in the works, which is being counted down on every television screen across the Fortnite map right now, there’s a possibility that this could be just another piece of that puzzle.

We have already seen the new Snowfall challenges appear in the game, new skins revealed and a giant ice ball hang over the map so far.

While an official announcement has not been made about the fog as of yet, there’s also a chance that these issues could be an in-game bug.