Epic Games developer has one major focus for Fortnite in 2019

Fortnite has become one of the most popular games of all time, but that doesn’t mean the developers are content with the current state of the title.

One of the things that helps keep Fortnite at the top of the gaming industry is their weekly updates, which regularly add new and exciting items to the game while fixing numerous bugs and issues that pop up.

Epic Games do this to help keep the game fresh, as constantly changing the game and the items which players can use means that no style of play can dominate the game for too long. 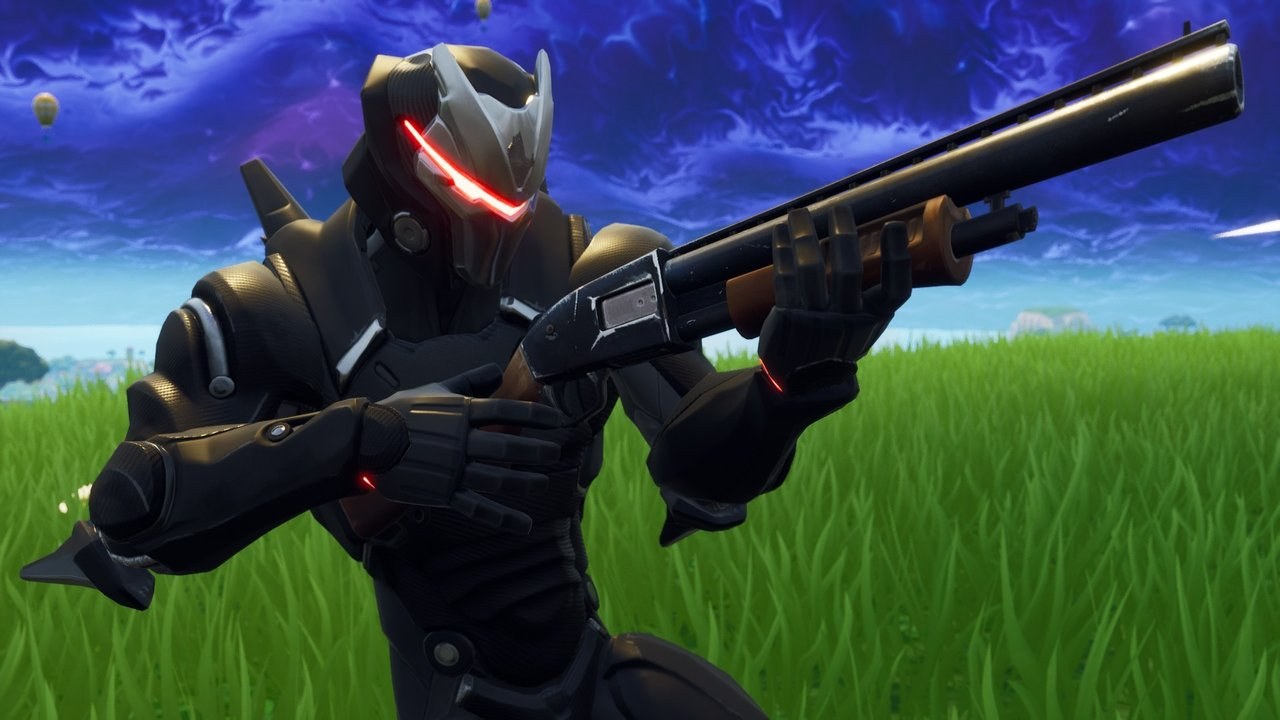 Unfortunately, not every update is a roaring success, and changes made to the editing system in the 7.20 update had to be reverted on Thursday, January 17 as they were causing delays when people were trying to play.

While some fans were annoyed by the delays, Fortnite’s Technical Lead PeteNub has confirmed that one of his major focuses on 2019 is to eliminate delays and make the game feel much smoother for those attempting to secure Victory Royales – even if they are on high ping.

“That’s one of my focuses this year,” tweeted PeteNub. “Clear out unnecessary delays. Things are fragile though and sometimes I make mistakes.”

Yep, not ideal. That’s one of my focuses this year, clear out unnecessary delays. Things are fragile though and sometimes I make mistakes ☹️

Fortnite fans will happy to ear that this will be a major development goal for 2019, as players have long complained about delays when switching between targeting and building, while those in the Middle East started a social media campaign to draw attention to the huge delays they suffered while playing.

PeteNub confirmed that the current issues involving building delay will be fixed in the next patch, currently believed to release on Tuesday, January 22.