The highly anticipated v7.20 patch update went live in Fortnite Battle Royale on January 15 and it looks like it’s one of the biggest since Season 7 started.

The update was expected to bring some highly anticipated changes, fixes, and new additions to the game’s core modes, including things that the Fortnite community has been requesting for weeks and, in some cases, months.

Luckily for fans that were expecting a lot, the game’s developers certainly delivered when the patch notes finally went live at and the downtime began.

So, what are the major talking points for the v7.20 patch? 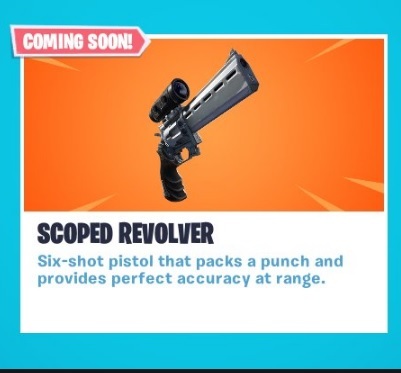 The Scoped Revolver was announced via the in-game news section.

The Scoped Revolver was originally announced in the in-game news section of Fortnite and described as a “six-shot pistol that packs a punch and provides perfect accuracy at long range.”

Now, it has officially been added to the game and comes with the following information:

Glider Redeploy is a game mechanic that various factions of the Fortnite have been locking horns over for months. Now it’s back in the game but Epic Games already announced that it will work differently.

Now, you’ll need to actually find a Glider in order to use the mechanic, as explained here: 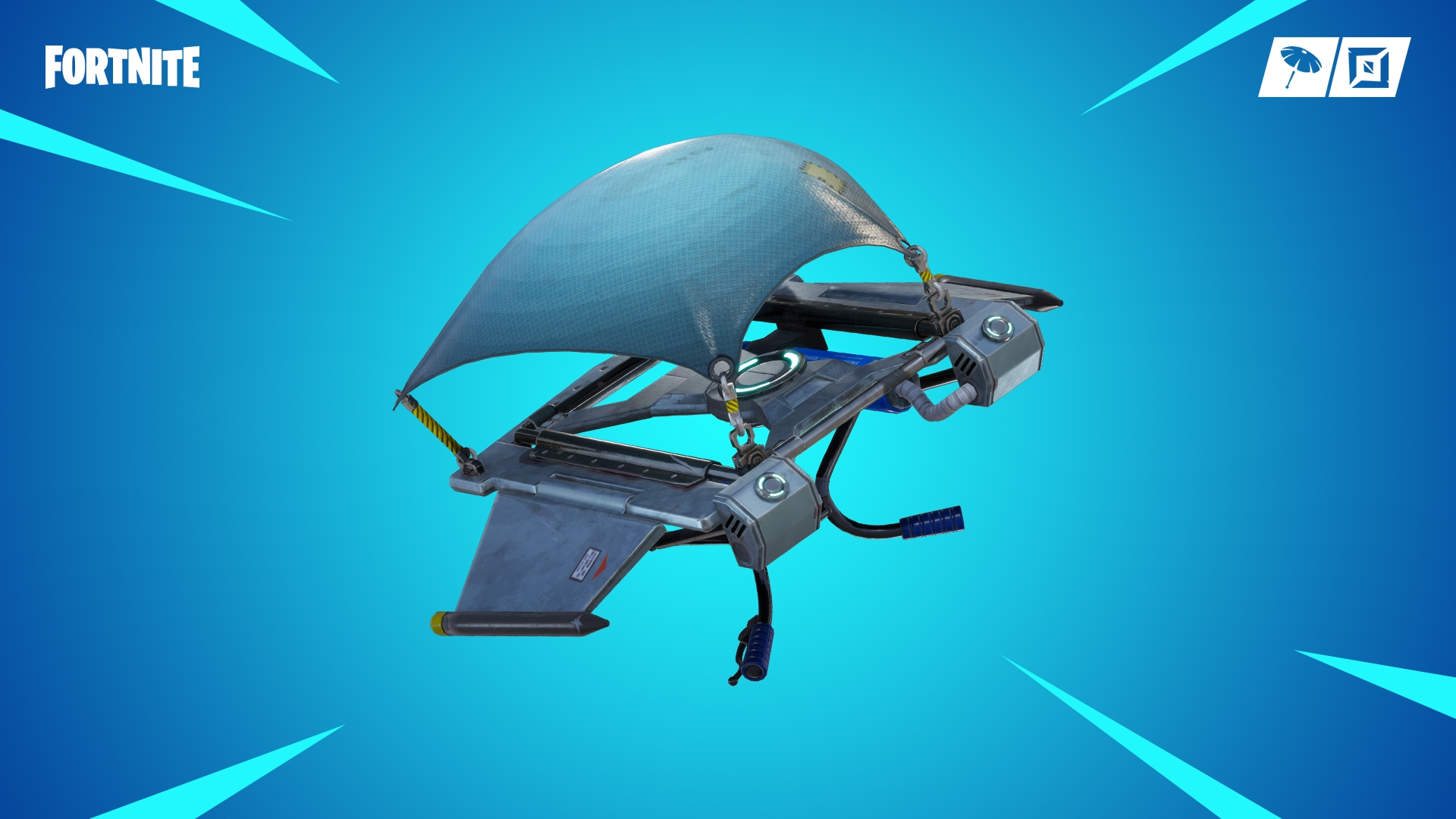 Glider Redeploy is BACK, but only if you’re willing to give up an item slot.

The One Shot LTM is now available to play and comes with the following explanation: “There’s low gravity and every player has 50 health. Snipers are the only weapon and Bandages the only healing item. Jump high and aim well!”

Below you can find all of the notes and information for the Limited Time Mode:

Prior to the release of the official notes, Epic Games gave us a preview of some major bug fixes and quality of live improvements that would be coming in the v7.20 patch:

You can find out more details about these fixes in the full patch notes at the bottom of this article.

Walls built on uneven surfaces or water will no longer be mostly submerged underground and will now feature an additional wall on top as previously announced. Players will not be penalized with expending any extra resources.

More information on the new mechanic can be found below. 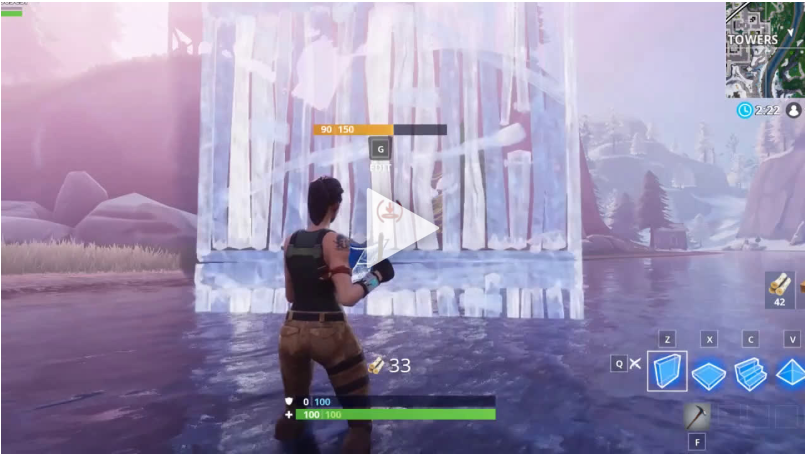 The new building fix will put an end to one of the most infuriating issues in Fortnite.

The remaining Fortnite Battle Royale patch notes for the January 15 v7.20 patch are as follows:

Frosty Fortress
A brand new arctic island debuts in Creative! Bundle up, drop in, and bring your vision to life.

Farmstead Theme
Roll up your sleeves and build your dream home in the country with the new Farmstead themed Prefabs. 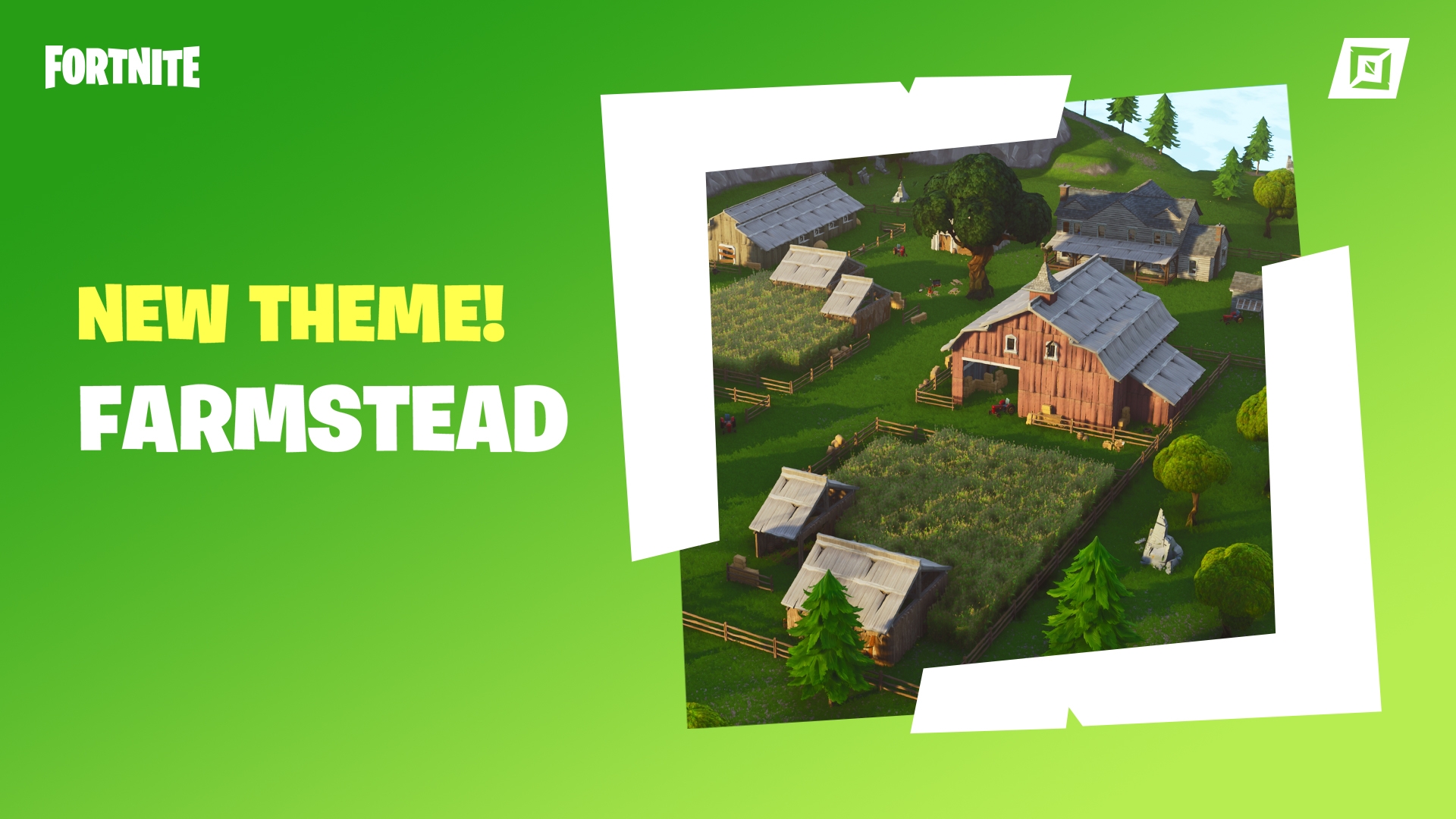 As always, make sure to follow us @Dexerto and keep an eye on the Dexerto Fortnite page where we will bring a full breakdown of all changes, new items and more.