It’s been over a day since Chapter 2 launched in Fortnite Battle Royale, and players are still left wondering why Epic Games haven’t released the official patch notes for the v11.00 update.

The release of Fortnite Chapter 2 will undoubtedly go down as one of the most highly anticipated and hyped events in the history of gaming.

After inexplicably turning off the game and ‘deleting’ every trace of its existence, Epic Games held the gaming world in limbo for over 36 hours, with their ‘The End’ event even being discussed on the news and shows like Good Morning America.

However, when the game did get turned back on, there was something pretty major missing – the patch notes, which are yet to be posted as of October 16. This is a serious deviation from what Epic have done in the past, which is release the notes for virtually every patch and hotfix, even if they were minor.

What’s more is that they went to all the trouble of making a web-page where the notes would normally have been included, and had almost nothing on it except this brief message: “Added: Chapter 2. Take your first drop and discover everything new.”

The web-page where the Fortnite patch notes normally would have been instead bore this simple message.

That’s not to say that Epic didn’t post any information about Chapter 2, because they did release several trailers, images, descriptions explaining some of how the new things worked.

However, there’s a big difference between what they did put out and an official list of patch notes, since the latter usually provides maximum details about every single change, whether big or small.

As a result, despite all of what they did divulge, important info such as which weapons and items got added or vaulted, damage profiles for all of the new guns, breakdown of new mechanics, and many other things, got withheld, leaving everyone in the dark. 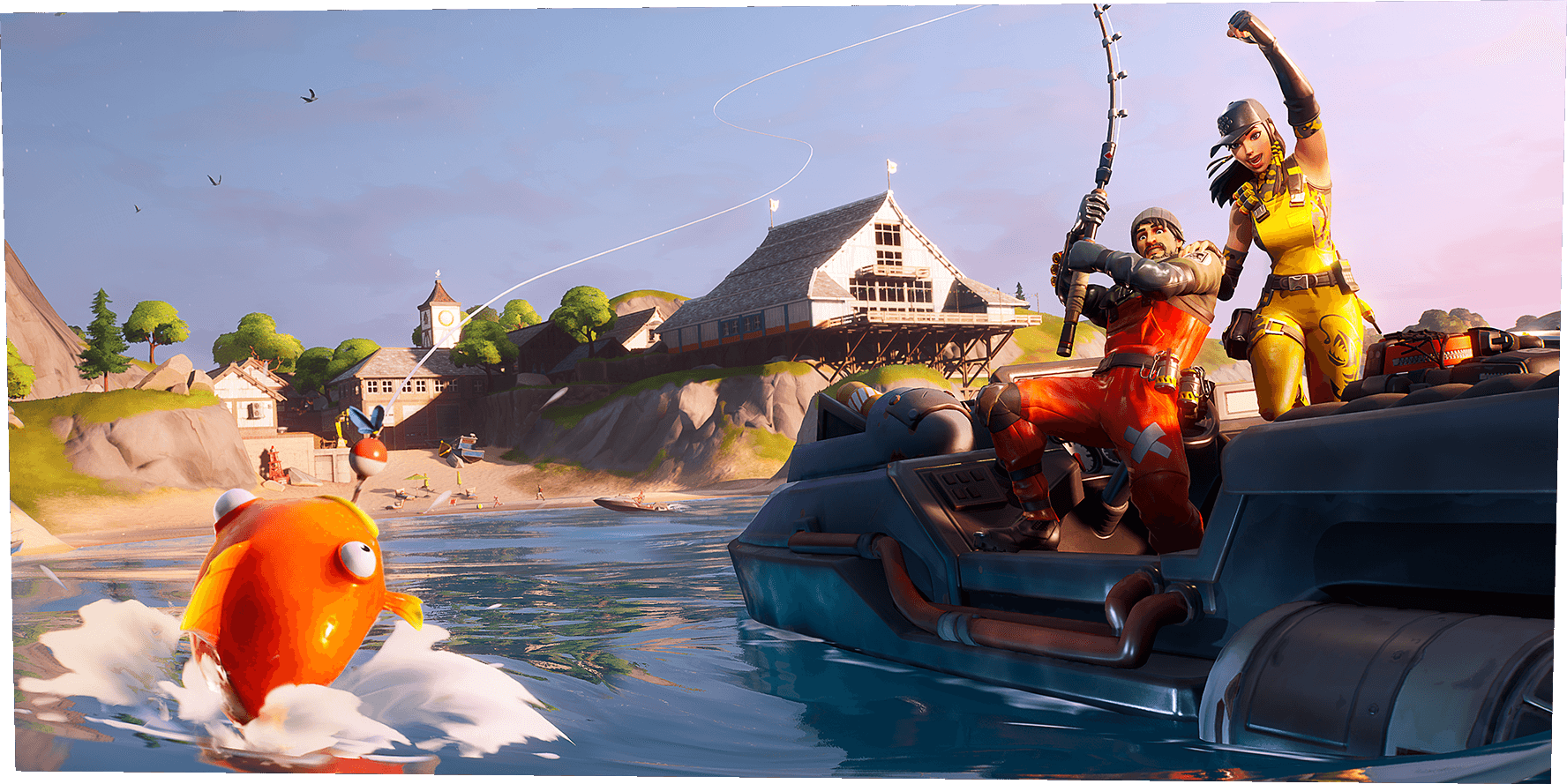 Had they been released, the patch notes would go into detail about all the new Fortnite Chapter 2 features, such as fishing.

Speaking of keeping everyone in the dark, that seems to be the theme behind this behavior from Epic, going all the way back to when The End happened to wrap up Season 10.

Following the event, when the mysterious black hole took over the game, Epic didn’t say a word about what was going on, went dark on all of Fortnite’s social media pages, had their employees and representatives keep quiet, and basically forced the player-base to just blindly sit and wait for something to happen.

This has continued even after Chapter 2 was launched, as the brand new map starts off in a dark and shadowed state for everyone when the first load in, with all of the location names replaced with question marks.

Only after physically walking through and “discovering” the POIs do they then appear on the map. 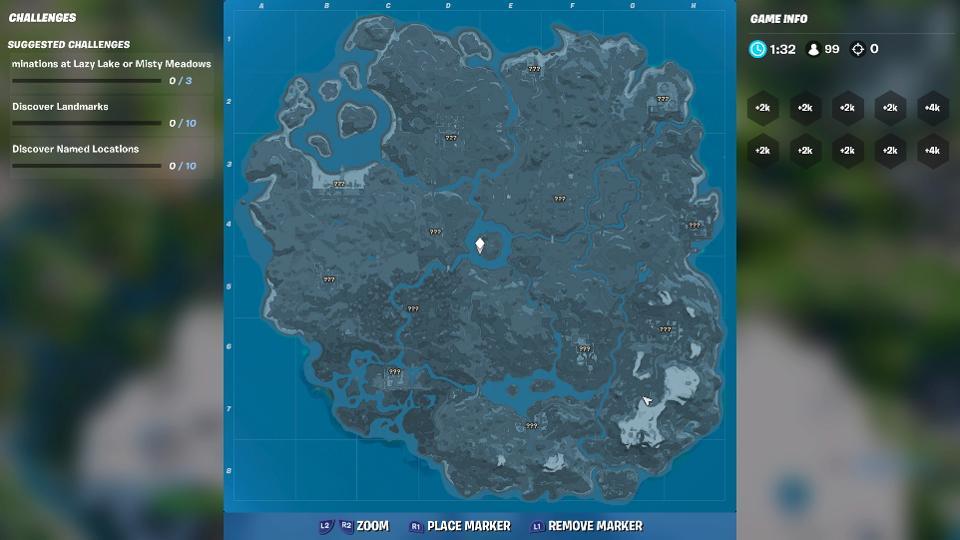 Even the Fortnite map starts off

So for those wondering why Epic haven’t released the patch notes, it’s basically because they are so many new things and changes, that they want everyone to figure out and discover things on their own, creating a unique experience for all players.

That does leave the door open for them to potentially release more detailed information about everything down the line, especially once the next competitive season begins, but for now go out and explore!