When Is the Next Fortnite Update? V5.40 Patch, Grappler and High Stakes Event - Dexerto
Fortnite

When Is the Next Fortnite Update? V5.40 Patch, Grappler and High Stakes Event

The highly anticipated V5.40 patch and High Stakes event are coming to Fortnite Battle Royale this week – here’s everything that you need to know.

Epic Games originally planned on releasing the patch earlier in the week, but a “critical controller issue” forced them to move the release date to Thursday, September 6.

This also meant that the High Stakes event, an in-game event that will include a number of cool cosmetics, the Getaway LTM and more, had to be delayed until the same date. 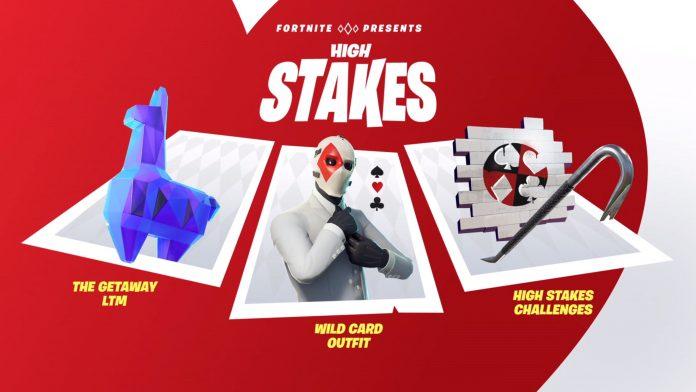 Other than the High Stakes Cosmetics and items, the only addition that is all-but-guaranteed to come with the update is the new “Grappler” item. The Grappler is meant to work like a grappling hook and should add another interesting element to gameplay.

For more information about the High Stakes event, cosmetics, Getaway LTM, the V5.40 patch and the Grappler, check out our related articles:

The delay in the release of the V5.40 patch has also meant that the release date of the Week 9 challenges for Season 5 has also changed.