The upcoming end of Season 7 in Fortnite Battle Royale can only mean one thing – players will soon be treated to some double XP weekends.

Epic Games have announced that there will be two double XP weekends between now and the end of Season 7, which is scheduled to conclude on February 27.

The first one will take place February 15-17 and the second on February 22-24, both of them starting on a Friday and ending on the following Sunday.

The exact times for when these sessions will begin have yet to be announced and will likely be revealed as we get closer to the dates. 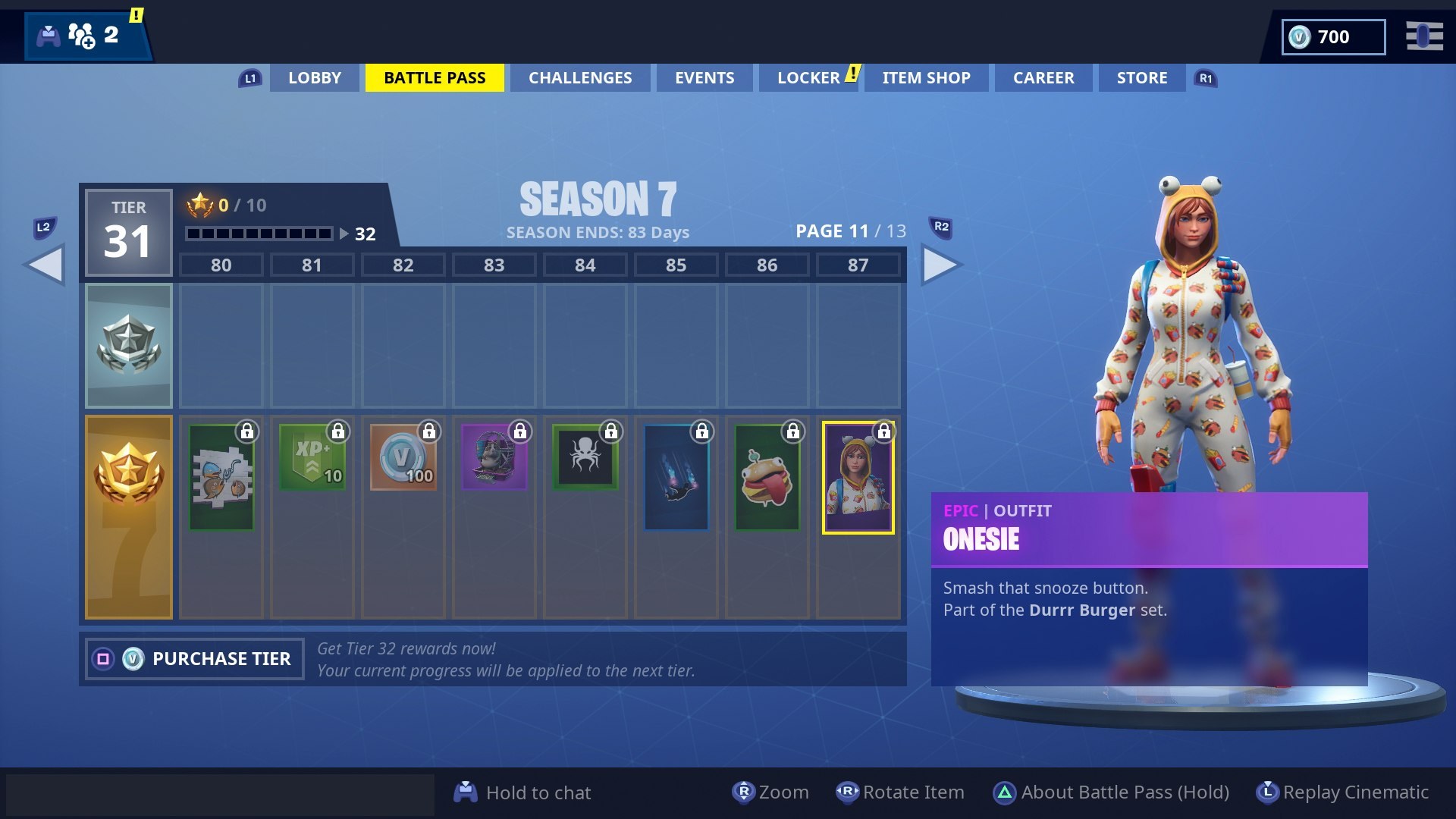 With not much longer left until Season 7 ends, the double XP will surely come in handy for players still trying to level up their Battle Pass.

Epic Games like to host these double XP sessions in order to give players the chance to level up as much and as fast as they can before the current season comes to a close.

Once Season 7 ends, its Battle Pass will be replaced by that of Season 8, meaning that any Season 7 content not unlocked prior to that point will no longer be accessible.

Epic will also likely re-insert Battle Pass Tier boosts in the Item Shop for players who want to pay to make sure that they get their Battle Pass maxed out before February 27. 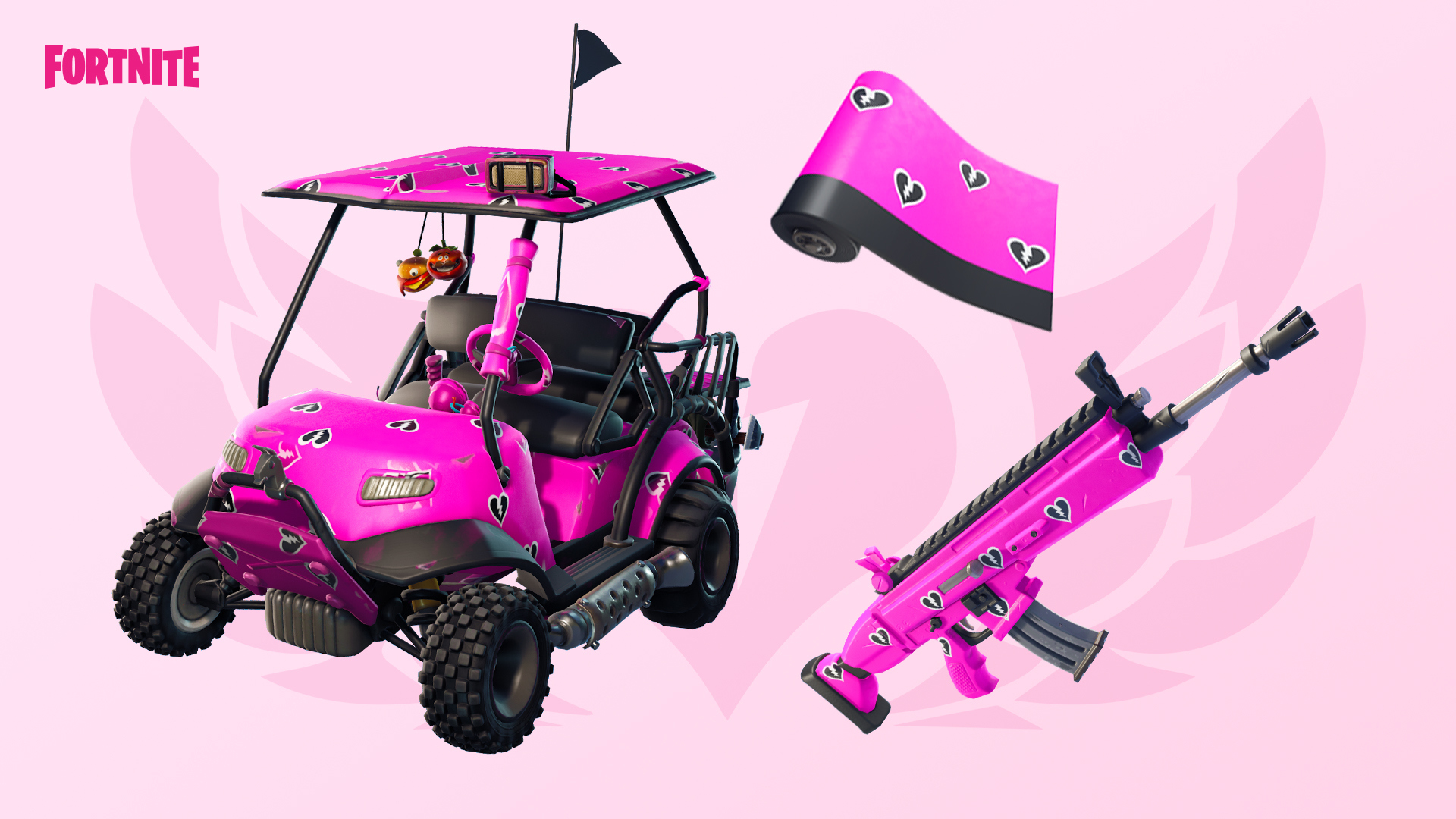 The double XP will be part of the ‘Share the Love’ Fortnite event, during which players can unlock this Cuddle Hearts Wrap for free.

These upcoming double XP weekends will be part of a larger ‘Share the Love’ event in Fortnite, which will introduce a slew of new content themed after Valentine’s Day.

The event will include daily Overtime Challenges and Rewards, featured island frenzy, and a Cuddle Hearts Wrap (shown above) that players can unlock for free.

Also making its debut during that time will be the Share the Love competitive series, which will essentially be the first official ranked mode in Fortnite.

The Share the Love event will kick off on February 8 and last until February 27, which will be the final day of Season 7 before Season 8 is scheduled to go live.