As we near the end of Season 7 in Fortnite Battle Royale, Epic Games have announced a new event that will bring one of the most highly anticipated features to the game.

On February 7, Epic Games shared details on a brand-new event that would be kicking off to celebrate the Valentine’s Day season.

While many were surely excited to see new challenges to complete, the biggest news of all came at the end of the announcement post when Epic Games announced new competitive series that will come with the event. 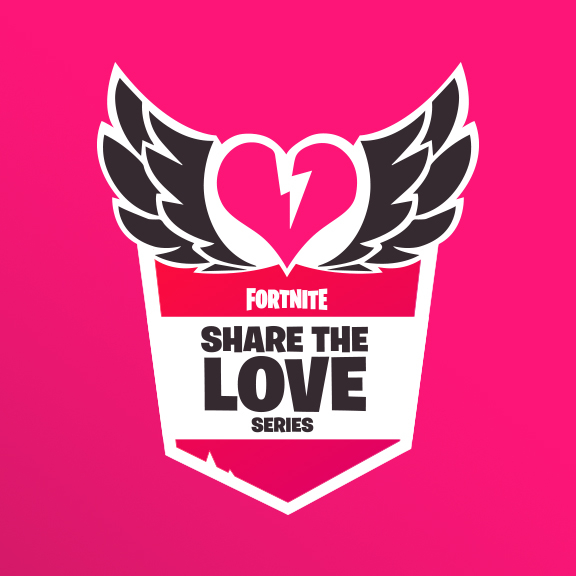 Entitled the ‘Share the Love’ Competitive Series, the series will finally see players compete in a true ranked environment, complete with divisions and promotions.

The series will begin with “several placement matches” over the weekend of February 9 and 10. The top performers from these placement matches will then move into higher divisions based on their performance, in true ranked play fashion.

There will be four separate divisions during the ‘Share the Love’ series and are as follows:

Additionally, Epic Games Esports Designer Colin ‘skyzyn’ Fogle confirmed that the event will be both Solos and Duos. 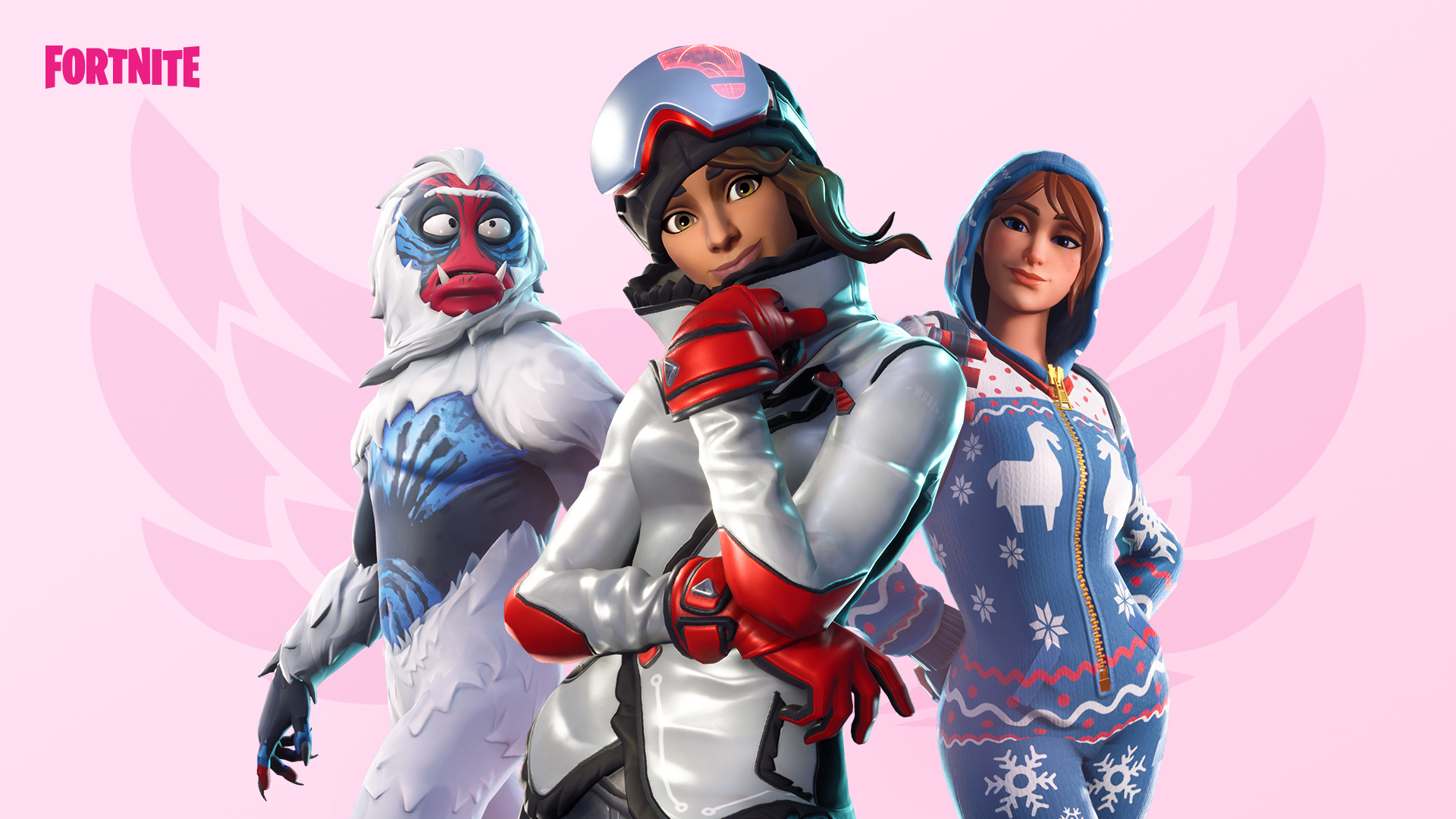 Competitive Fortnite players finally have something major to look forward to.
[ad name=”article4″]

The announcement was certainly a long time coming as many players have been asking for Ranked Play in Fortnite for quite some time.

With the sudden explosion of Apex Legends as the newest entrant in the battle royale scene, it seemed like only a matter of time before Epic announced something new to reign players back in.

Time will surely tell whether the new competitive series is well-received by players, but it should at least calm the fears of those who thought Epic Games would fail to adapt in the presence of Apex Legends.