A creative Fortnite fan has designed a concept skin that would be a perfect tie-in to the upcoming cold snap that is set to hit the game in the near future.

Created by Reddit user vp_spex, the skin is based on the Renegade Raider skin, which first appeared in Fortnite during Season 1, and could be purchased by players who reached Level 20.

The updated version created by vp_snex is called Frost Raider, and features the same facial characteristics and face paint as the original Renegade Raider. 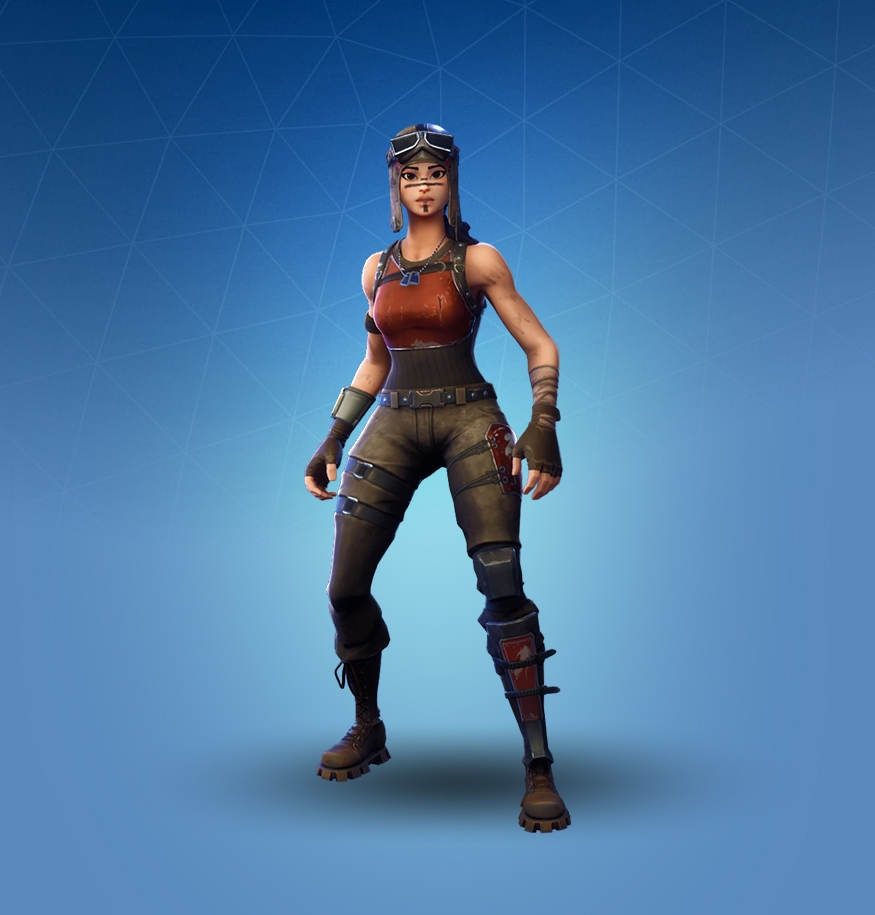 However, the updated version of the Renegade Raider is definitely designed to represent the possible snow storm that is set to hit the Fortnite island soon.

All of her gear has been updated to feature colder colors, with her bright burgundy top switching to a pale blue and grey version, her hat becoming a woolly hat to cover her ears, and even the barbed wire wrapped around her pickaxe appears to be covered in frost.

Unfortunately for the Frost Raider, her new clothes don’t seem like they will be much help when the cold weather hits, as her tank top doesn’t have any sleeves to protect her from the ice and snow that is expected to arrive.

Frost raider set looks nice, this isn’t a concept as it wouldn’t make it anyway, i was just playing around and made this from r/FortNiteBR

Fortnite fans have been eagerly dreaming up new characters and items to tie in with leaks that suggest a massive snow storm could be coming to the game. Audio files discovered in the game’s files are specifically designed for players when they walk on snow, while a mysterious cloud has been spotted off the coast of the island.

While this skin would fit perfectly in what is anticipated to be a snowy Fortnite map, there are no official plans from Epic Games to add it to the game any time soon.