It seems that audio files leaked from the V6.22 patch for Fortnite Battle Royale may not have been for an aerial vehicle as first thought.

The Legendary A.I.M. skin that is granted as a reward to Fortnite players who have completed seven week’s worth of Season 6 characters officially launched today, just ahead of the release of the Week 7 challenges.

Fans have found a parachute draped over a chimney at Flush Factory, that features the seem logo on it as the A.I.M. skin, with fans theorizing that the character used to the parachute to land on the Fortnite map. 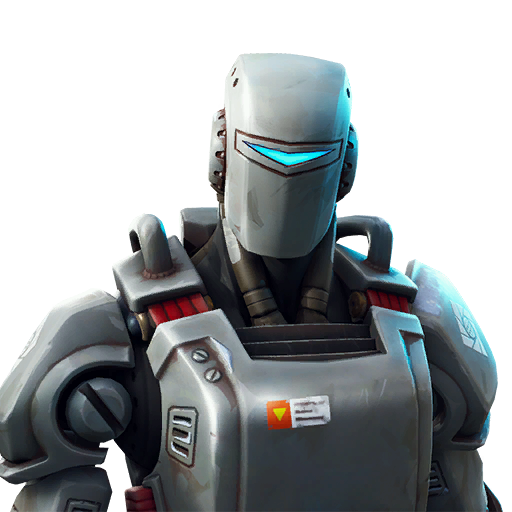 The A.I.M. skin is unlocked when players complete seven weeks worth of challenges.
[ad name=”article2″]

The parachute’s name in Fortnite files is ‘Robo_Chute’ which does seem to confirm the theory that the parachute was in fact used by the A.I.M. character.

While it’s currently unknown whether Epic Games just placed the parachute in that location or if an actual in-game event took place, some players did report hearing noises every thirty minutes, that sounded like a plane.

Thankfully, a player named vSuntzu14 on Twitter managed to capture audio of the noise, which sounds very similar to the leaked files from the V6.22 update.

When I look up I heard it pic.twitter.com/Nnpdur1bxc

It’s still worth noting that all of the audio files were found in a folder titled ‘vehicles’, so it’s possible that there could be a plane added to the game in the near future.

Unfortunately, Epic Games haven’t officially commented on the situation, so fans will have to be patient as they wait for new information to become available. We’ll be sure to keep you updated with any news as it’s released.