Fortnite fans are convinced that the teaser images for Season 6 of the game will fit together to fit a larger image of characters inside a cube.

The first teaser image, which was released on September 24, showed what seems to be a “DJ Llama” and a strange lightning bolt. The whole image is in the same shade of purple as the mysterious cube that recently melted into Loot Lake.

The second image follows in the same purple theme but this time it appears to show a female character in a cowgirl outfit and the caption “Saddle up,” which has led some people to suggest that horses (or perhaps ride-on Llamas) will be added in the near future.

However, some fans of the game have noticed that the first two images seem to fit together and they’re convinced that any future ones will build upon them to eventually form an entire cube.

Quaidee-Contnet put together the first two pictures in a post on imgur and it’s pretty hard to argue with it proving that the images are fitting together: 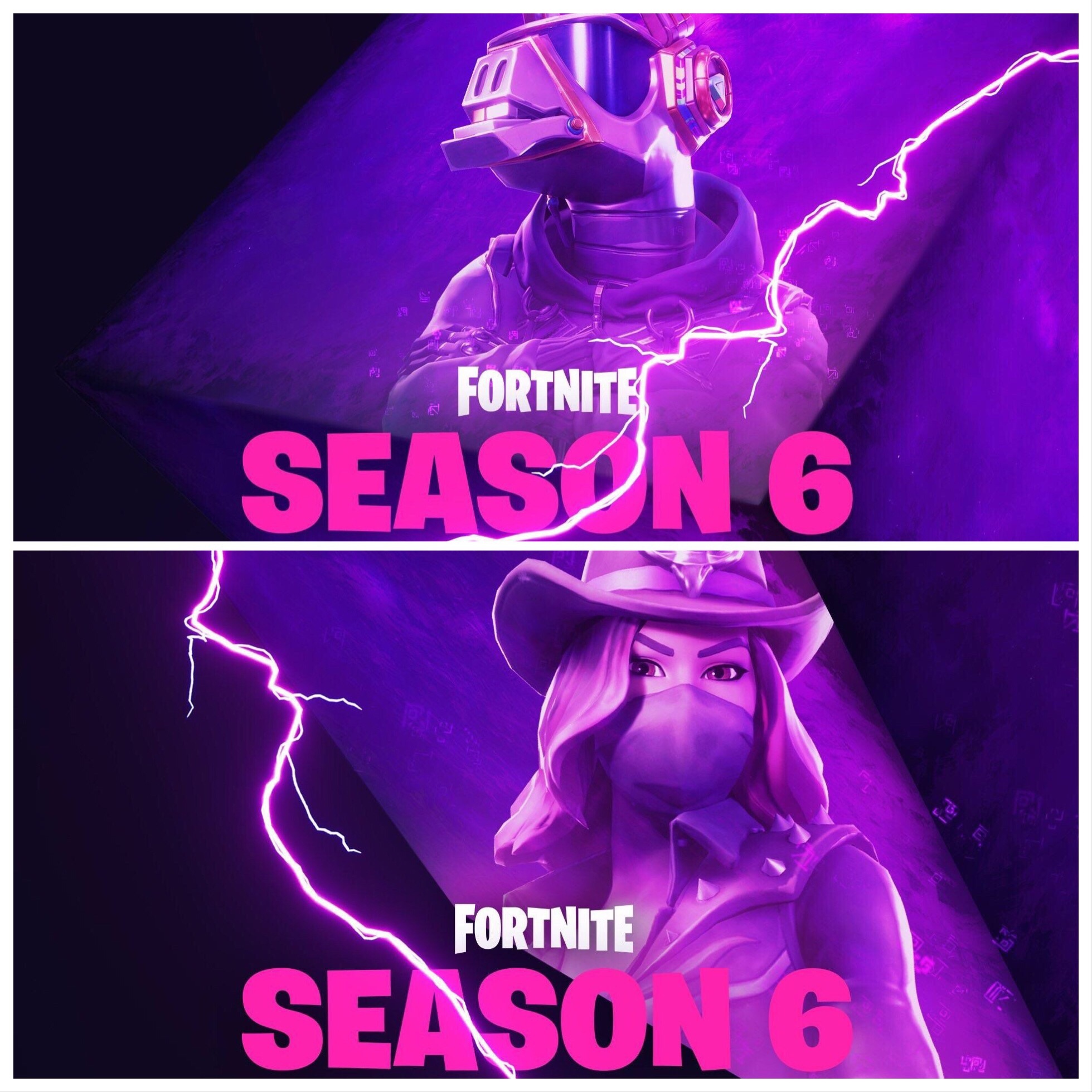 With the importance of the cube in Season 5, the fact that these images seem to be forming a cube probably shouldn’t come as a massive surprise.

Some people believe that the cube was some sort of gateway into a dark parallel universe and that a major event will take place in Loot Lake where it dissolved and formed an impenetrable layer.

Perhaps the third teaser image, which is expected to be released on September 26, will provide more answers and continue to help the community build the puzzle.

Season 6 of Fortnite is due to begin on September 27 along with a major update.