Turner ‘Tfue’ Tenney has defended himself after a Fortnite duo claimed the streamer “doxxed” them for dropping in the same spot during this week’s Fortnite Champion Series (FNCS) action, calling them “idiots.”

Tfue’s performance in FNCS Duos Week 4 was a far cry to some of his earlier performances, including a third place in Week 3. However, the former FaZe Clan star made the top 5 alongside duo ‘Scoped’, placing 14th in the final week of action.

However, his run has been marred with controversy, with a fellow FNCS duo claiming the streamer and his community “doxxed” them for dropping in the same spot during the tournament. 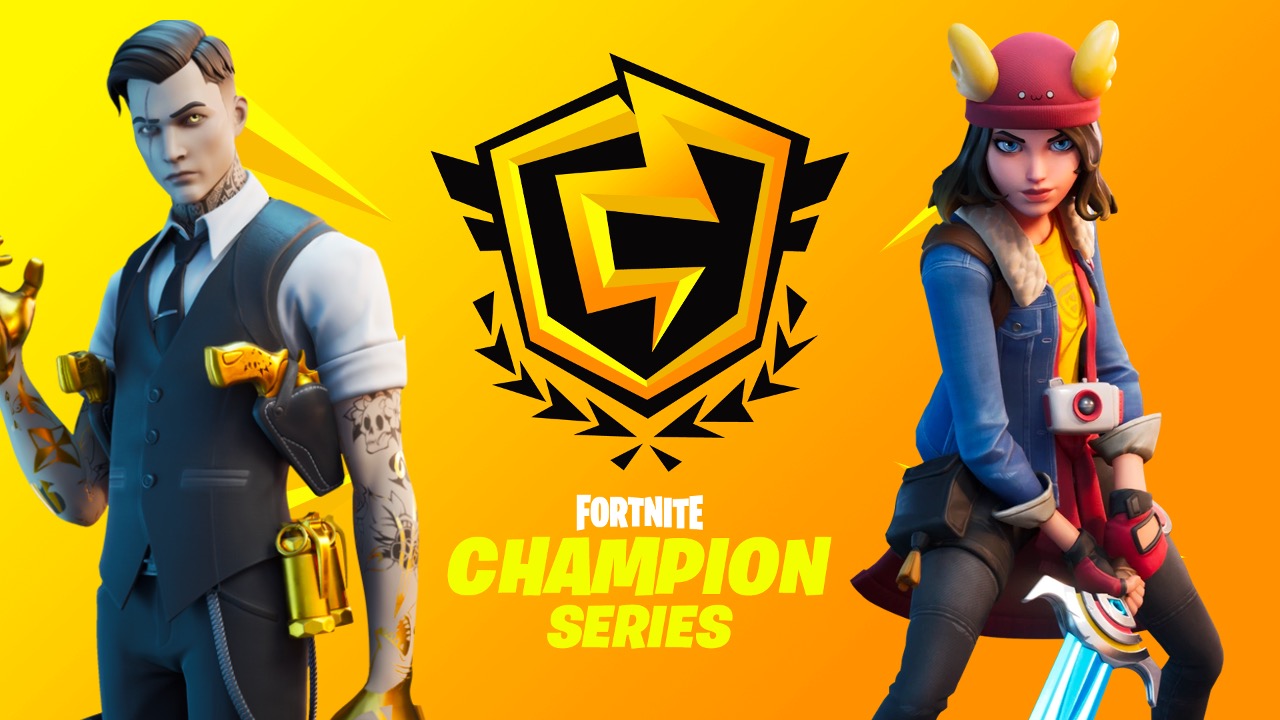 Tfue has had a lot to say about one particular FNCS duo.

‘OopsRekt’, ‘StarvingAiden’, and their organization Starving Hustlers called out the Twitch star for sending “unnecessary hate” to their players after both teams dropped Grotto throughout FNCS finals.

However, Tfue disagreed. He denied all allegations, and went to clear the record on April 13. He criticized the way the players played, saying that it doesn’t matter how long someone has been dropping somewhere ⁠— if they wanted to win, they should have moved.

“Oh sh*t, they got zero kills in six games, and we just started landing there? But they’ve been landing there bro!”

This is disguisting. @TTfue we hope you realize the influence you have on little kids who don't know how to think for themselves. Our player was doxxed and botted 80k followers because he's been landing at the spot you decided to go to. Its sad. pic.twitter.com/MWuVno48Sv

He gave the players an ultimatum ⁠– move out of his drop zone, or keep dying. It didn’t matter who they are, because Tfue was going to show up, and they should have had the foresight to move drop locations after the first couple of losses.

“Who is this guy bro? Shut the f**k up. I don’t give a f**k how long anyone has been landing anywhere. If I show up at any POI and I sh*t on you, get out, or else you’re gonna do bad ⁠— which is what they did. They got dead last place.

“If I got sh*t on five games in a row, what the f**k in your brain will make you think ‘hey, maybe the sixth time we can go back and it’ll be different’? No, you f**king idiot. Learn how to play the goddamn game.

“What the f**k does landing anywhere have to do with anything? You suck. Go land somewhere else ⁠— or don’t, and die some more. They could have landed anywhere on the goddamn map and got maybe one point.”

He also rebutted the doxxing claims, saying he doesn’t have control over his entire community, and that when players mess with Tfue, some of his community are going to take it personally.

“People getting doxxed and sh*t? Like that doesn’t happen to me at all? Like SWAT teams haven’t showed up to my parent’s house with AR-15s pointed at them? People on the internet are crazy.”

The FNCS is going on break as the race to finals kicks off in the coming weeks. Tfue has qualified for the Season Finals, and will be trying to reclaim his spot at the top of competitive Fortnite.

Apex Legends leaks suggest Revenant, not Crypto, will get next Heirloom

Fortnite Alien Parasites: everything we know, how they work, leaks, more