Turner ‘Tfue’ Tenney, professional Fortnite player and Twitch streamer, has explained why he thinks close-quarters aim assist in the battle royale is a major issue, explaining that it’s far too powerful.

Aim assist in Fortnite has been a back-and-forth debate since Epic announced that crossplay would be allowed at tournaments. While most people are nonchalant about aim assist on a console, some feel that controller aim assist when playing through a PC is far too powerful.

Recently Tyler ‘Ninja’ Blevins described it as “aimbot”, while Fortnite World Cup Winner Kyle ‘Bugha’ Giersdorf also suggested it was too strong and offered up ideas for tweaks. However, Tfue has come down somewhere in the middle of the debate, explaining that he only has an issue with aim assist in certain scenarios. 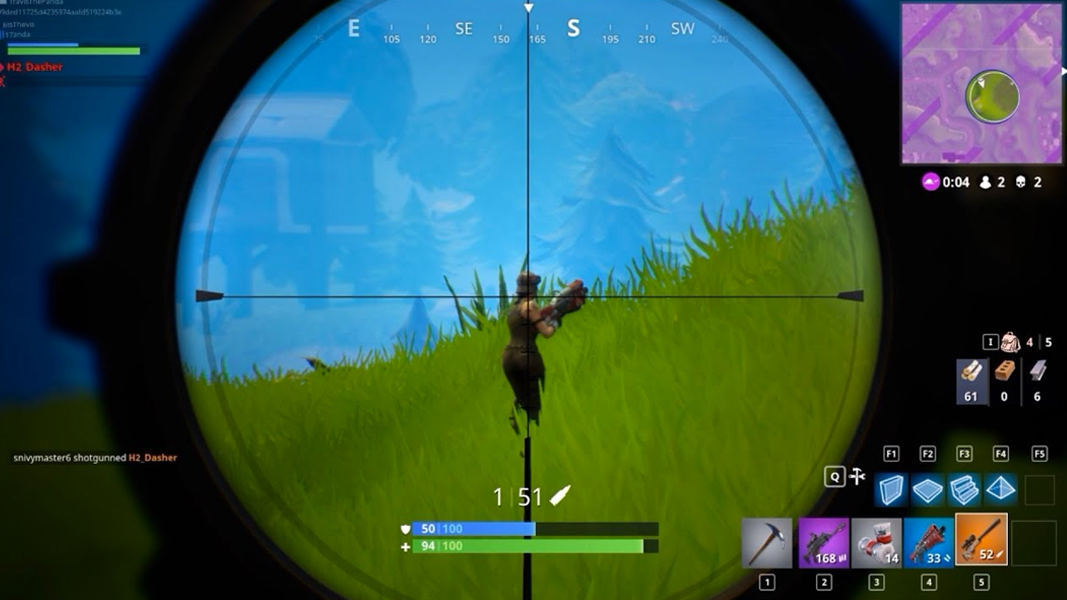 “Dude they need to nerf aim assist – close-quarters tracking is too broken,” he said, during his April 12 stream. “The long-range s**t I don’t even mind bro. Getting one bursted [at long range] is like getting heavy sniped.”

The heavy sniper is easily able to one hit in Fortnite, similar to a one burst that involves a couple of headshots. When using aim assist, many argue headshots are too easy to hit. Headshots in Fortnite grant players heavily increased damage on opponents.

“But like, kids being able to flawlessly track you through a broken staircase and a box is kind of silly,” he finished.

While a host of prominent PC players think aim assist in general is too strong, Tfue is arguing that it’s only at close-range where it poses a significant issue.

The 22-year-old did make clear that he wants to see a nerf, but Epic are yet to move on the great aim assist debate. On the one hand, many feel it is too strong when using a controller via a PC, but a host of controller players maintain that there is nothing inherently broken about aim assist, and that it balances out the lack of precision joysticks provide.

Tfue is approaching the debate from a fairly central perspective, arguing that close-quarters is the only scenario where it requires adjustment. We’ll have to wait and see if this is when Epic finally decides to make some changes.