Fortnite pro Turner ‘Tfue‘ Tenney was showcasing his talents with the rocket launcher as he was able to nearly wipe not one, but two entire squads with it in two different matches.

The Fortnite Chapter 2 FNCS has kicked off and it ditched the Trios format from Season X and replaced it with a Squads format for the first time.

This meant players had to change up their whole playstyle due to every squad having an extra player, but the endgame scenarios still pretty much play out the same as they always have. 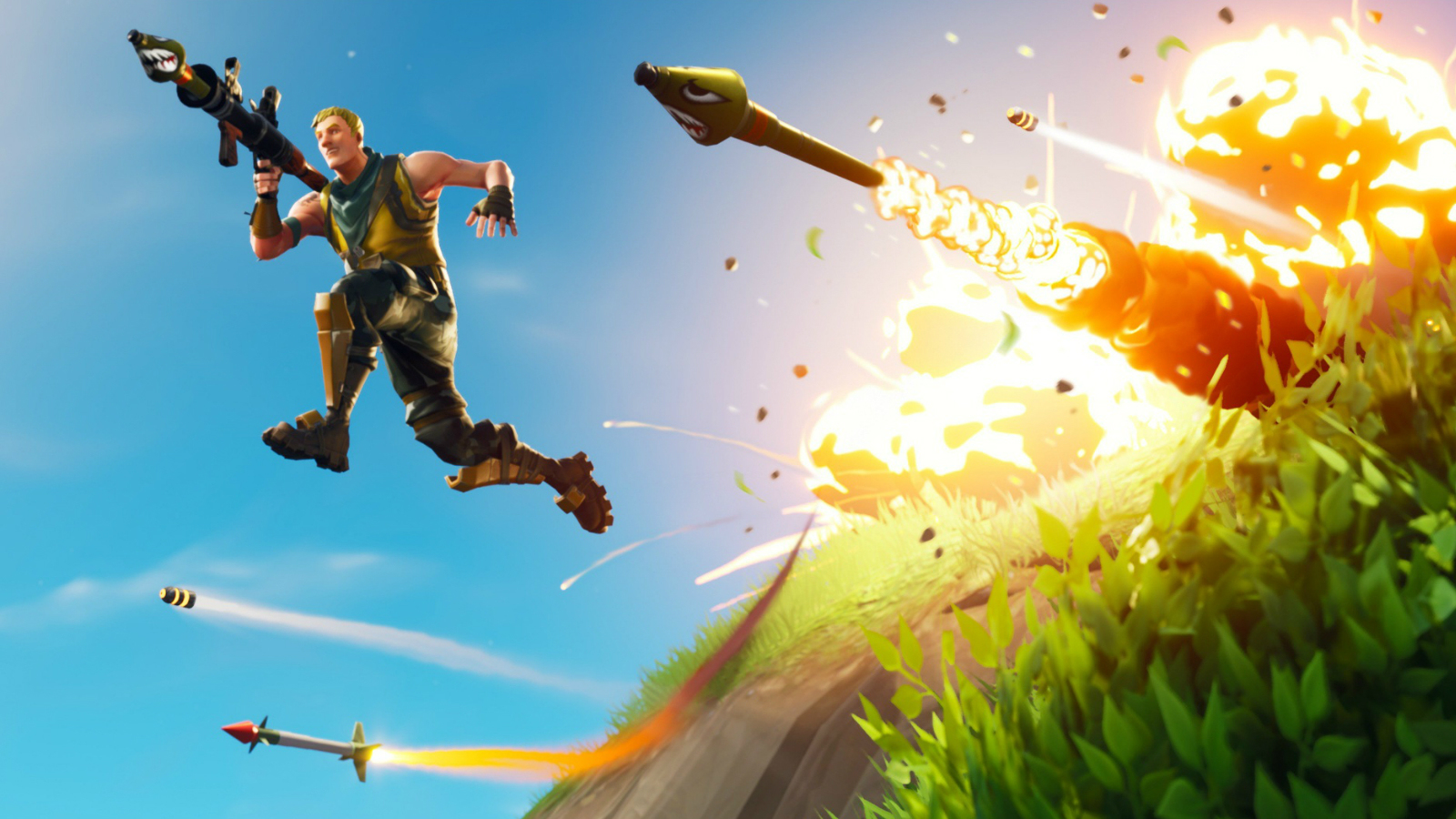 The competitive season began on November 1 and continued throughout the weekend, and Tfue got off to a very quick start.

On November 2, while playing with a squad consisting of Khanada, Liquid Fiber, and Cloak, he was able to pull off some huge plays using the RPG, damaging an entire squad at one point.

He was able to deal 85 damage out to a group of players, where he then urged his squad to rush them since every single one of them were now low on health.

His squad was able to pull out the Victory Royale in this match thanks to his extremely clutch play with rocket launcher.

This wasn’t even Tfue’s only good play of the day as he was able to pull off another impressive rocket play during the FNCS.

In another endgame situation, he was able to send a rocket above him to destroy a structure, causing an entire team to drop down and eventually get wiped.

If you were ever wondering what the RPG’s place was in the current meta of Fortnite, you don’t have to wonder any longer.

It was a strong performance by the squad, as they finished Saturday’s action tied for first place, and they will be looking to continue that dominant play going into the final day of action.

If Tfue is able to keep up the strong play with his rockets, that should be no problem.