Tfue explains why playing Fortnite tournaments on controller is unfair

Superstar streamer Turner ‘Tfue‘ Tenney went on a long spiel about the unfair nature of using a controller in Fortnite tournaments after dying to a controller player in a recent Cash Cup.

The debate about whether or not the aim assist on controllers is too powerful in Fortnite has raged on pretty much since the game rose to prominence and players began using game-pads on PC.

The divide between the two sides deepened even further with the emergence of weekly online tournaments, such as the Cash Cups and seasonal Fortnite Champion Series.

It was during the October 31 Cash Cup when Tfue lost a long and drawn-out gunfight against a player who later was confirmed to be using a controller on PC.

Despite the Fortnite pro considerably out-building his opponent, the controller-using player managed to land some shots with impeccable accuracy, which proved too much to handle. 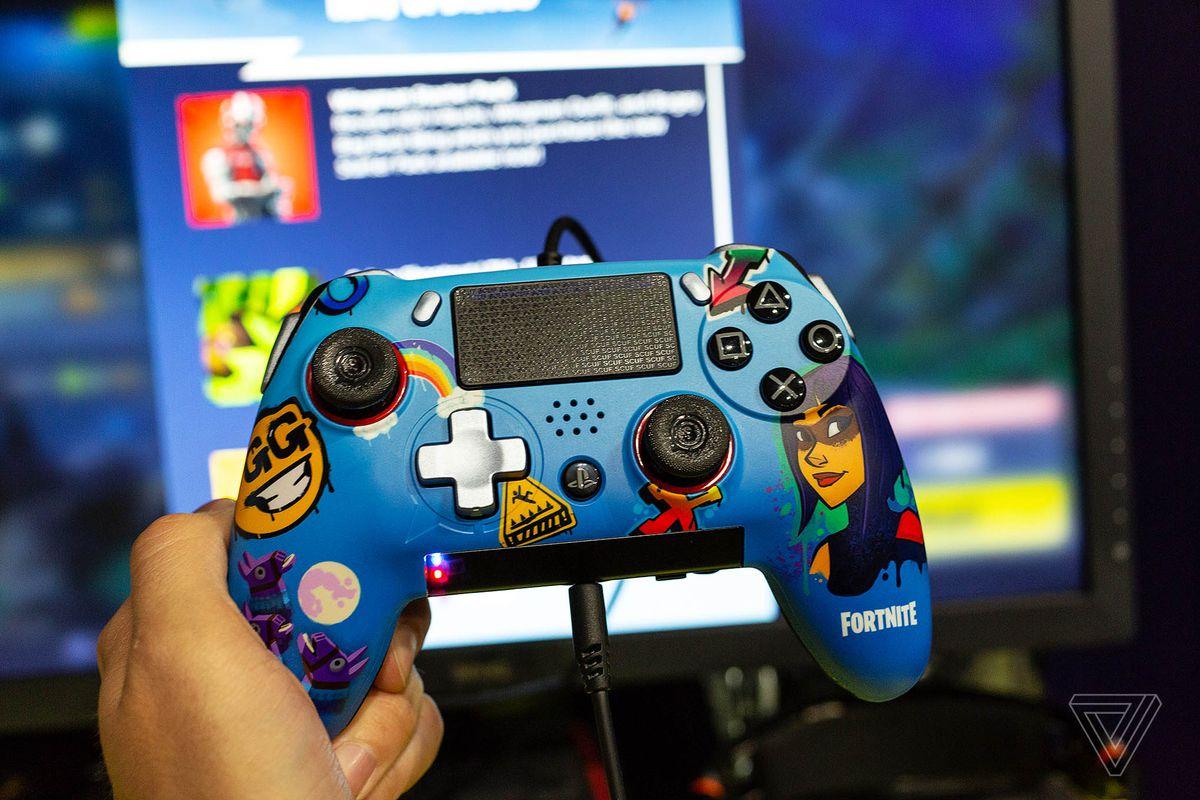 Using controller on Fortnite gives players a strong aim assist that helps them keep up with the mouse-and-keyboard-using counterparts.
[ad name=”article3″]

Following the loss, Tfue went on a long monologue about how these online tournaments should sometimes be separate based on the peripherals players were using.

“I wish there were mouse-and-keyboard Cash Cups, because I feel like I would have won that last game,” he said. “I killed every PC player I ran into, but a controller player just out-aims me. I can tell if someone has natural aim or unnatural aim, and if I get sh*t on by someone I feel has unnatural aim, I get annoyed.”

He then went on to explain how it was unfair for someone to be handed a way to replicate really good aim without having to work as hard as he has to perfect it on his own.

“If years of me training my aim and I get sh*t on by a kid who doesn’t even know how to aim, then yeah I get upset,” he explained. “I feel like I get upset more than anyone because when it comes to my play-style, my main trait in Fortnite is my aim, so if I can’t out-aim a guy that probably has better edits and builds than me, then I’m just going to be upset.”

“I feel like if I’m in line for a roller-coaster, and I’m waiting in line for an hour, and some guy walks to the front of the line and cuts me, I’m going to be mad. I’d be like ‘dude, I was waiting here bro. I wasted all this time and now you’re in the same place as me.'”

On that note, Epic Games have at times limited the players that can enter certain tournaments in the past, organizing platform-exclusive events such as the Xbox-only competition towards the end of Season X.

Furthermore, when discussing the competitive scene for Chapter 2: Season 1, they mentioned their plans to hold more of those kinds of tournaments in the future.

However, with players being able to use controllers on PC without any issues, the big questions remains whether Epic would get to the point of limiting some competitions based on peripherals, although that seems very unlikely at this point.