Popular British YouTuber Alastair ‘Ali-A’ Aiken has discussed the supposed secret buff received by the Gold Burst, explaining why he believes it has now overtaken the Gold Scar AR as the best gun in Fortnite Chapter 2.

Fortnite Chapter 2 saw a shake-up to the long-established formula and meta that Season 10 saw. A number of weapons were re-added, albeit with different aesthetics and properties.

The legendary and epic variants of the Burst Assault Rifle were added back in 2018, only to see all variations vaulted in Season 7. However, all variants were then unvaulted for the start of Chapter 2 (Season 11), seeing the old design bumped down to common through rare variants, while a new design took over the epic and legendary versions. 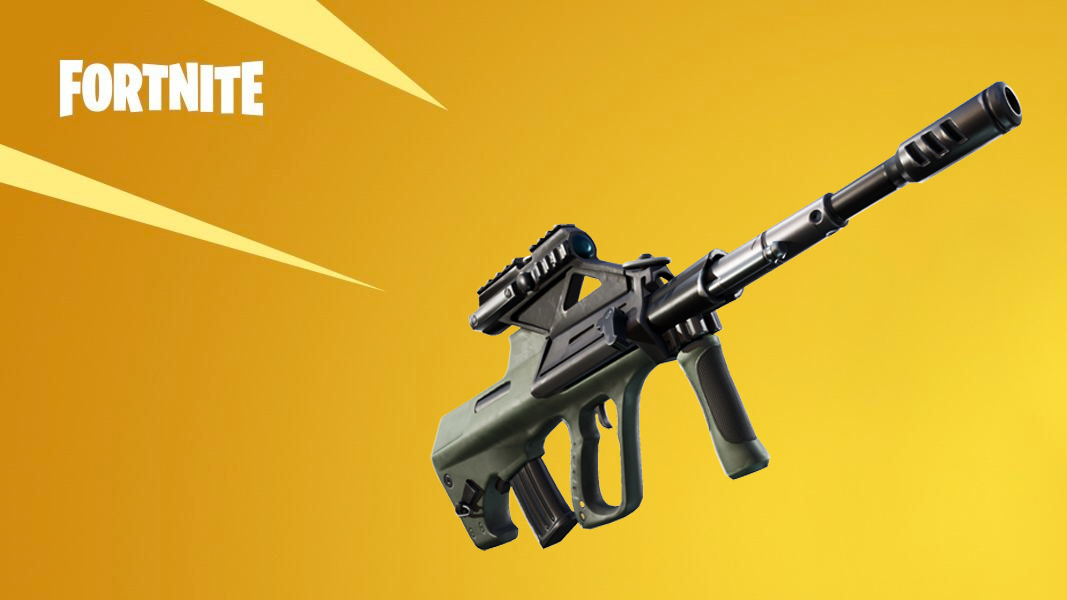 The weapon suffers from a poor fire rate and slow reload, but it compensates through incredibly accurate bursts. On November 1, Ali-A posted a video titled: “The New Best Gun in Fortnite!”, highlighting the gun’s strengths, to the point where he considers it better than the Gold Scar, the rarest form of fully automatic AR.

The Scar, available in epic and legendary variants, has long been considered the most powerful overall weapon in Fortnite. However, thanks to one sly buff, Aiken believes the meta might be changing, with a new gun on top of the pile.

He kills an enemy swiftly, just after destroying their desperately built walls. “That shows you,” the 25-year-old said. “Broke through the walls, absolute laser accuracy. Already showing you how good it can be. I’ve been overlooking this weapon, maybe you guys have as well.”

“It’s a big game-changer that I did not know about,” he summarized, after finishing off the last opponent with it.

Essentially, the ability to fire three shots in such quick succession represents a different strength. With the first bullet or two breaking down an enemy’s wall, the following shots are too fast for another wall to be built, allowing reliable tags even when enemies are behind cover.

Also, the weapon returns to 100% accuracy – in which the crosshairs are guaranteed to hit their first shot – very quickly, more so than the Gold Scar. 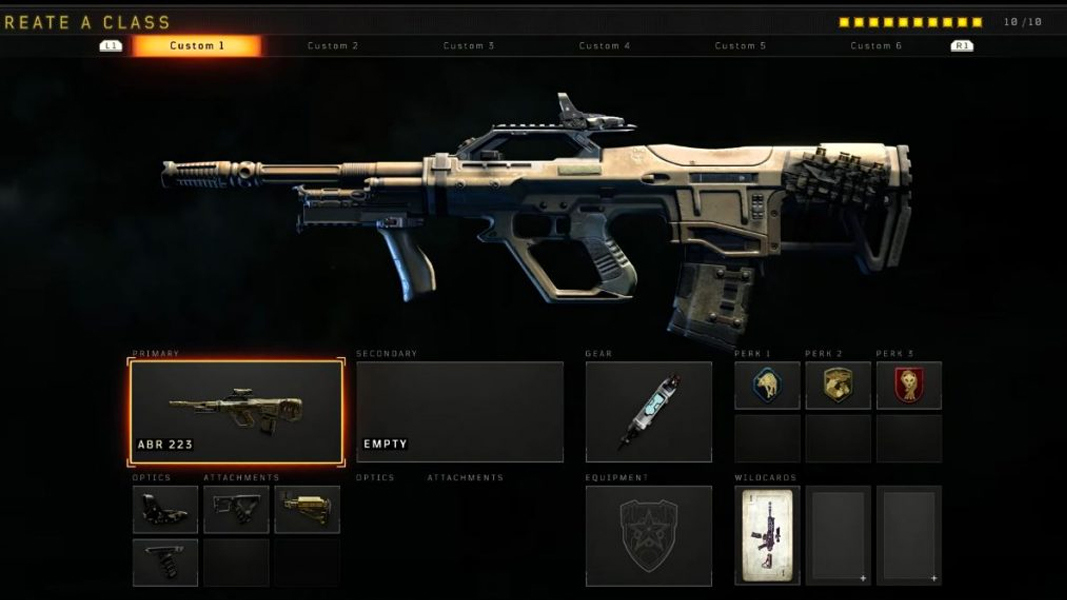 The ‘AUG’ appeared in Black Ops 4, just under a slightly different title.

While any significant meta change will not happen quickly, Ali-A clearly believes the Gold Burst can rival the Gold Scar for the spot of fans’ overall favorite weapon.

Ali-A references it as the ‘AUG’, a well-known burst assault rifle that has featured countless times in Call of Duty games, the series from which Ali-A initially found fame on YouTube.

While maybe not as powerful as the Black Ops weapon of the same name, it seems the Gold Burst is in an excellent place in Fortnite, and up there with the very best weapons.