Going into the Fortnite Winter Royale, Turner ‘Tfue’ Tenney has announced a surprising choice for who he will competing with.

When Epic Games announced there was going to a Winter Royale tournament that required players to ditch their squads used in the FNCS and move to a Duos format, many fans were wondering who Tfue would pick for the event.

There were even rumors that he could go back to playing with Cloak, his original Duos partner.

However, the Fortnite pro decided to throw a curveball and pick a much lesser-known name to compete with. If you’re a viewer of Tfue already then you might’ve seen this one coming, but for those who haven’t been paying a whole lot of attention, he revealed his partner on Twitter.

The former FaZe Clan pro decided to team up with Scoped for the Winter Royale, who has quite the resume for himself even if he’s not the biggest of names when it comes to Fortnite.

In a Twitlonger, Scoped explains how he started playing competitive Fortnite when the World Cup was announced, and while he wasn’t able to qualify for that event, he still has accomplished a lot.

It will be interesting to see how he’ll perform on a bigger stage since he’ll have more eyes on him than ever thanks to playing with Tfue. He has the chance to really showcase his talents, especially with him being a controller player on PC. 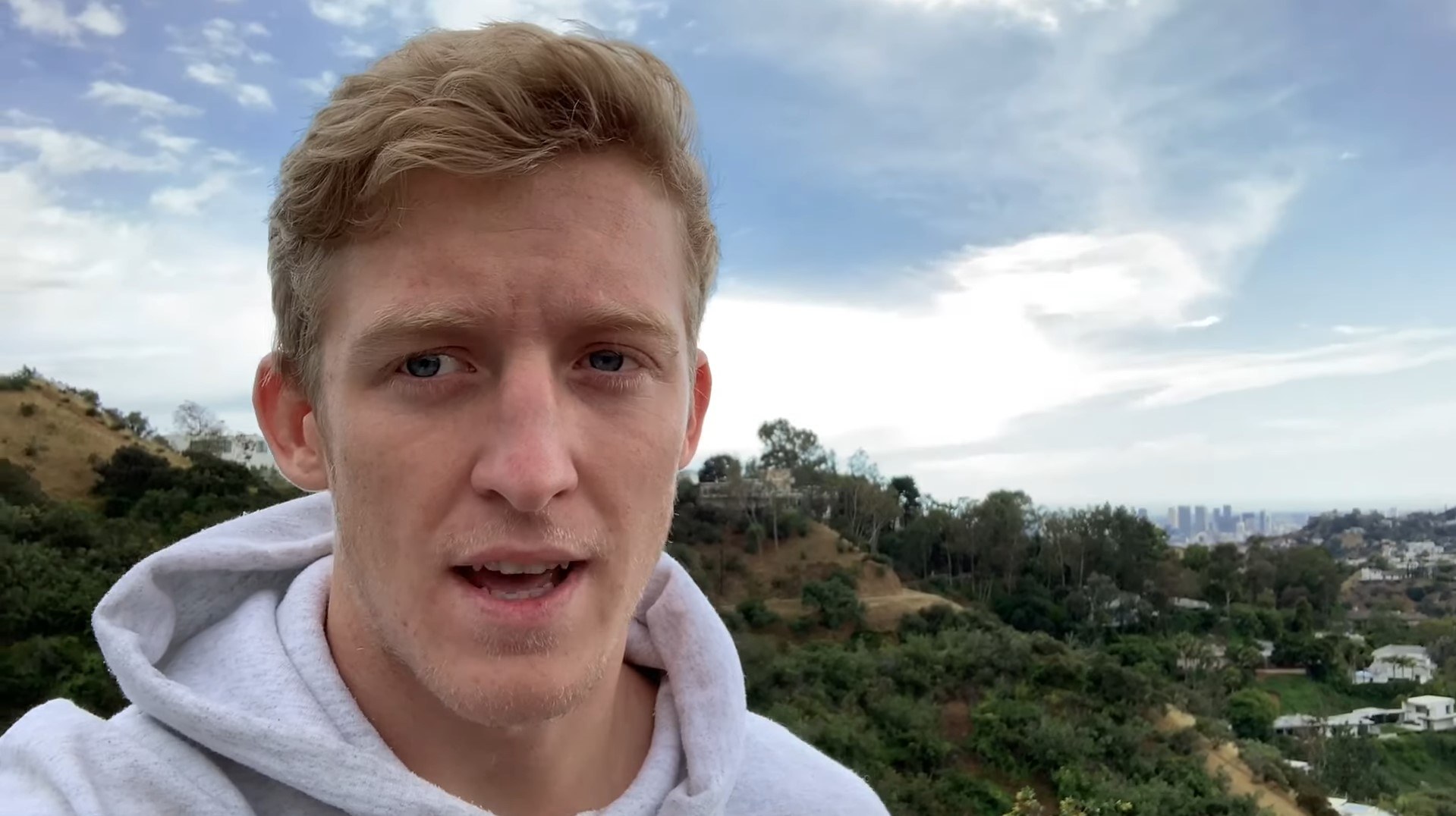 Tfue has selected his Duo partner.

Lately, players have been speaking up about players using controllers on PC, with many of them thinking it shouldn’t be allowed. Some players have actually researched on their own if aim assist with a controller is too powerful on PC.

For the time being, Epic have decided to allow it so players will certainly take advantage of it.

Fortnite pro UnknownxArmy1x has climbed to the top using a controller on PC, but it’s hard to tell how much of that has to do with his actual skill versus any supposed benefit from the controller.

The Winter Royale kicks off December 20 so players who are competing will have to finalize their teams very quickly as time is running out fast.