Star Wars items that Epic should add to Fortnite

A long time ago, in a galaxy far, far away, Imperial Stormtroopers landed on a strange new planet. This planet consists of only one island, is ravaged by hourly storms that move inward, and is inhabited by people who only communicate through dance.

Yes, Star Wars has come to Fortnite by way of a collaboration that has so far produced the Stromtrooper skin, and an Imperial Star Destroyer lingering on the horizon. While this isn’t the latest pop culture crossover event for Fortnite, it could be the greatest if they were to add a few things, and avoid a couple more.

1. Kylo Ren’s lightsaber as a pickaxe 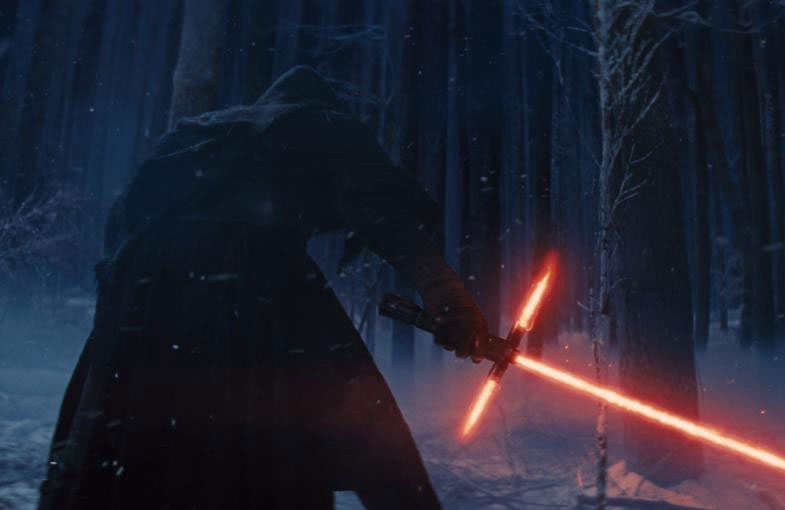 Any lightsaber would be a welcome addition to Fortnite as a new pickaxe, especially some of the more unique ones. Count Dooku’s crooked hilt lightsaber and Darth Maul’s double-bladed stand out, but Kylo Ren’s unique lightsaber is the most impressive looking. Those Sith sure know how to style their sabers.

Kylo Ren’s iconic weapon is known as a crossguard lightsaber, named after the crossguard part of swords that sits between the hilt and the blade. The violent nature of Ren’s quillons, which are the smaller blades that extend from the hilt, is due to a cracked kyber crystal, which suggests that Ren rushed through the process of crafting his lightsaber.

But that rush would be nothing compared to the rush of hearing the iconic hum and swinging sounds of a lightsaber after hopping off the party bus.

As cool as lightsabers are, and they are indeed very cool, they wouldn’t be weapons in Fortnite unless the ‘throw lightsaber’ ability was added. But that change would make Fortnite the Death Star, and make the meta Alderaan.

However, there are other weapons from Star Wars that would be welcome additions as well. Chewbacca’s bowcaster comes to mind and could be introduced as a semi-automatic rifle that doesn’t have quite the range or damage of a sniper, but has a higher fire rate and bigger ammo clip. They could also add it as a heavy weapon that fires off small explosive rounds. 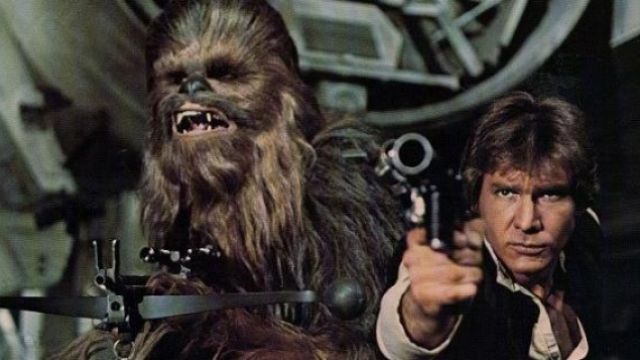 If Fortnite really wanted to go in with new weapons, Epic could introduce a new weapon system as well, as most firearms in Star Wars use energy packs instead of traditional bullets. This would open Fortnite up to include guns like Han Solo’s blaster, Jango Fett’s custom duel pistols, and much more.

While we wish we could take credit for the idea for a Yoda backpack, the idea was initially suggested by reddit user ian_juniper on the Fortnite subreddit. In Empire Strikes Back, Luke travels to Dagobah to begin his Jedi training with Yoda, who rides on his back delivering sage advice while Luke flips and travels through the swamp. 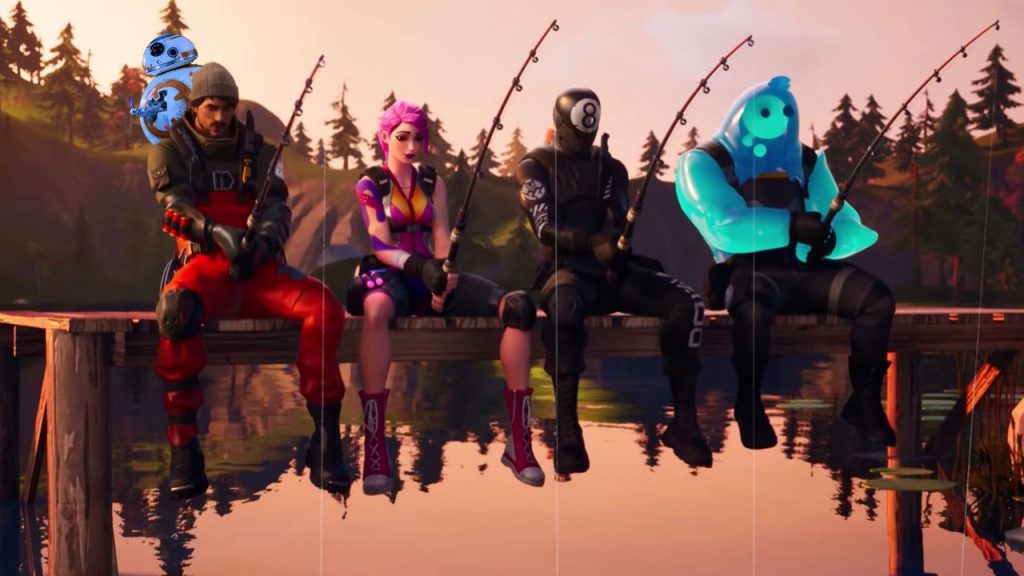 While the Fortnite version wouldn’t be able to deliver advice, one fan suggested that notifications that pop up could be translated to Yoda-speak while the backpack is equipped. Annoying for the developers but fun, that idea would be.

If Fortnite wants players to retain traditional backpacks, Epic could add a whole host of backpack pets from the Star Wars universe, including the beloved soccer-ball-shaped droid BB-8. Ideally, he could deliver his trademark thumbs-up after a player kill. In addition, they could add the Porgs from The Last Jedi, Jabba’s laughing pet Kowakian monkey-lizard from Return of the Jedi, or even a baby Rancor.

What they SHOULDN’T do

Please, please, please don’t add a lightsaber to the middle of the map that turns the player into a Jedi when you pick it up. If anyone still hasn’t wiped the memory of Thanos’ Infinity Gauntlet from their mind, it’s a reminder of how hard it is to achieve the perfect balance. 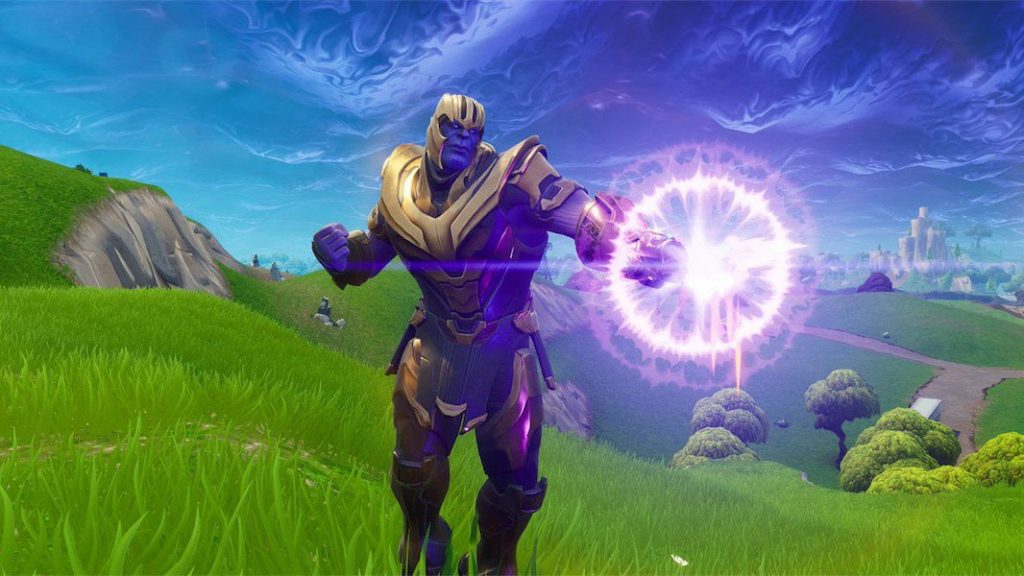 Either becoming a Jedi isn’t made powerful enough, causing players to be let down, or it makes the Jedi too powerful. At the very least, it would get #NerfJedi trending for likely the first time ever, but like the Force, an unbalanced meta means trouble for the galaxy.

Also, the trouble that the B.R.U.T.E mech suit caused should serve as a fair warning that introducing any of the AT walkers, as rad as that would be to see, would very likely break the game as well.