After only being in the game for little over a month, one Fortnite fan has put a case forward for ziplines to be scrapped and replaced with a very different alternative.

There have been calls to change or tweak ziplines ever since Epic Games added them to Fortnite on December 6 to give the Fortnite map a new feel with the beginning of Season 7.

One suggestion involved the need to hold a button to connect to ziplines, which would eliminate some players from being accidentally attached to them. However, they are still in the game in pretty much the form they were added. 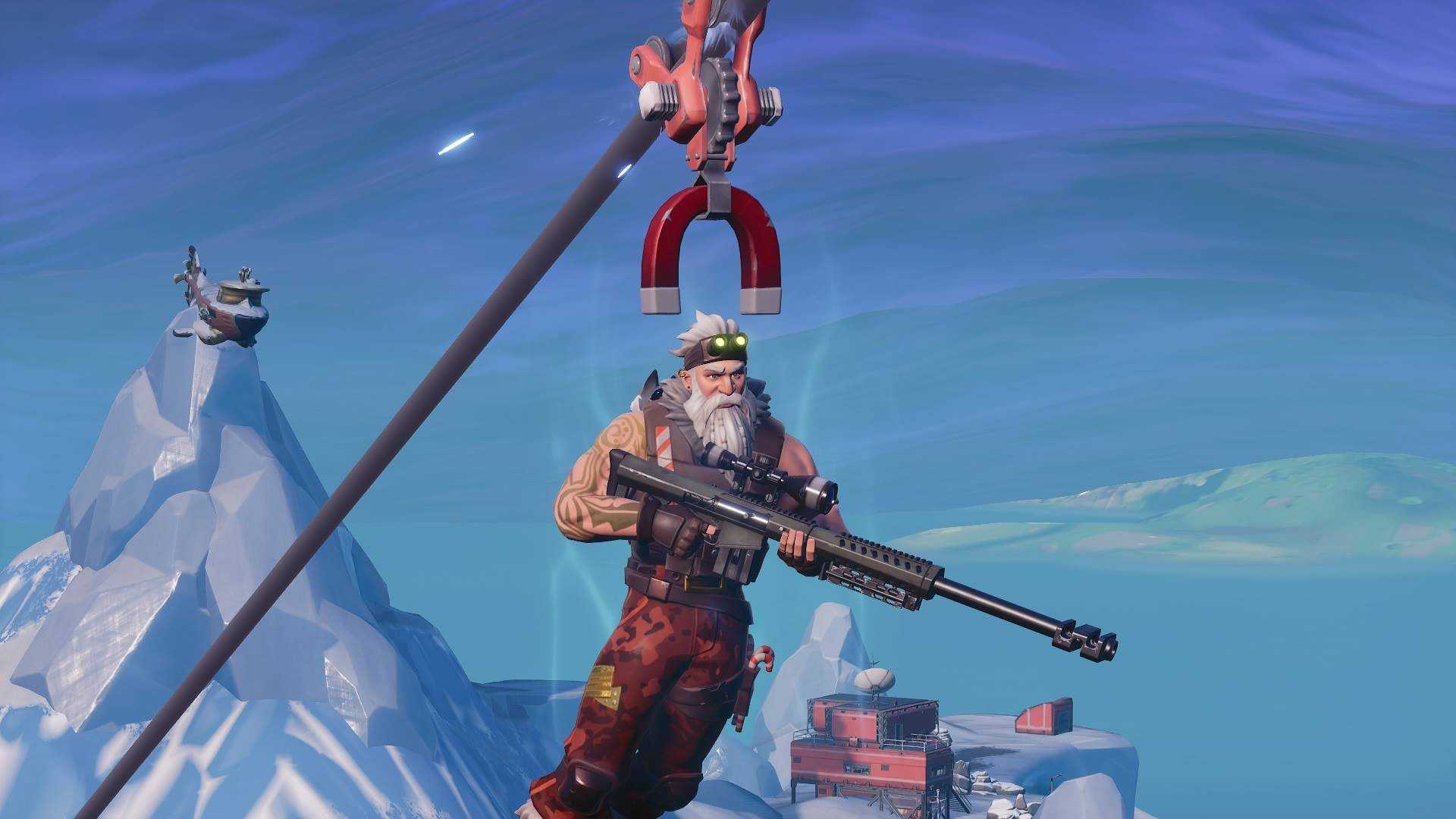 Ziplines have been bug-ridden since they were added at the beginning of Fortnite Season 7.

Yet, some fans believe that instead of tweaking the ziplines, Epic should instead look at other ways of allowing players to move around the map.

The mobility concept below was posted to the Fortnite subreddit by justSomeGuy0nReddit. It suggests that Super Mario-style cannons should be dotted around the map in fixed locations – much like the ziplines – which would allow players to fire themselves to other places on the map very easily.

“I think we’ve all accidentally hit a zipline,” the Reddit user posted. “Something like this can get the benefits of those ziplines without the annoying parts. They could be put every where ziplines are and fire you to the locations the ziplines would’ve taken you.” 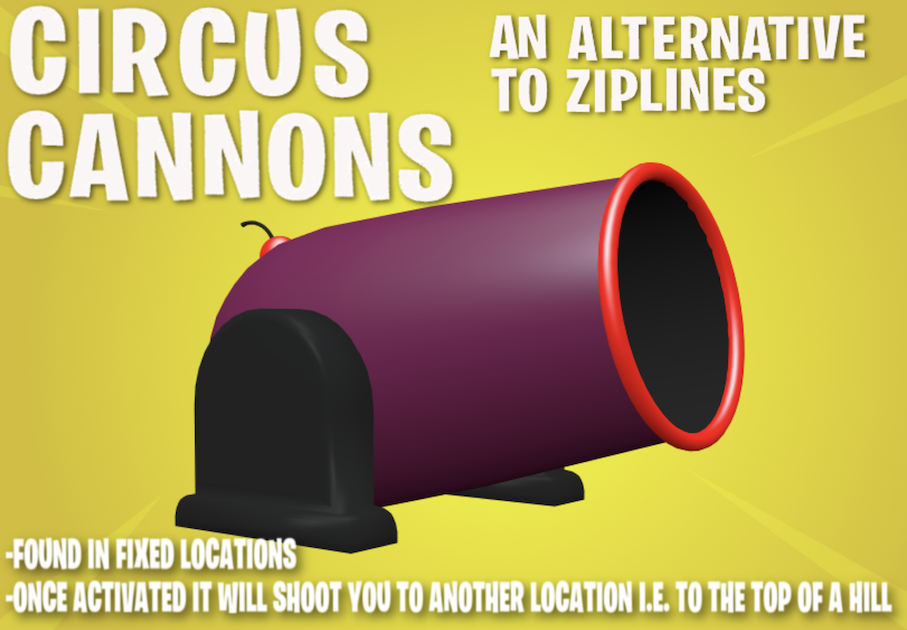 It would work in the same way cannons do in Super Mario 64 and Sea of Thieves, presumably. Players would not take fall damage, so they would work similarly to the tyres we already see in the game.

While the idea has gained some traction on social media, the chances of Epic Games scrapping their new feature so quickly and replacing it with a fan concept is highly unlikely.

But, that doesn’t mean to say that the developer won’t explore alternatives like this in the future, as the battle royale game is changing quite rapidly at the moment.