After only being added to the game for a matter of hours, the new ‘Boom Box’ item in Fortnite Battle Royale is getting some negative feedback, particularly from the competitive community.

With the WSOE $100,000 Fortnite tournament taking place on December 30, the same day as the new item was added, and there are concerns that it will too drastically change gameplay.

The Boom Box is a throwable item which absolutely obliterates any nearby builds, making it an extremely powerful tool considering how fundamental building is to the core mechanics. 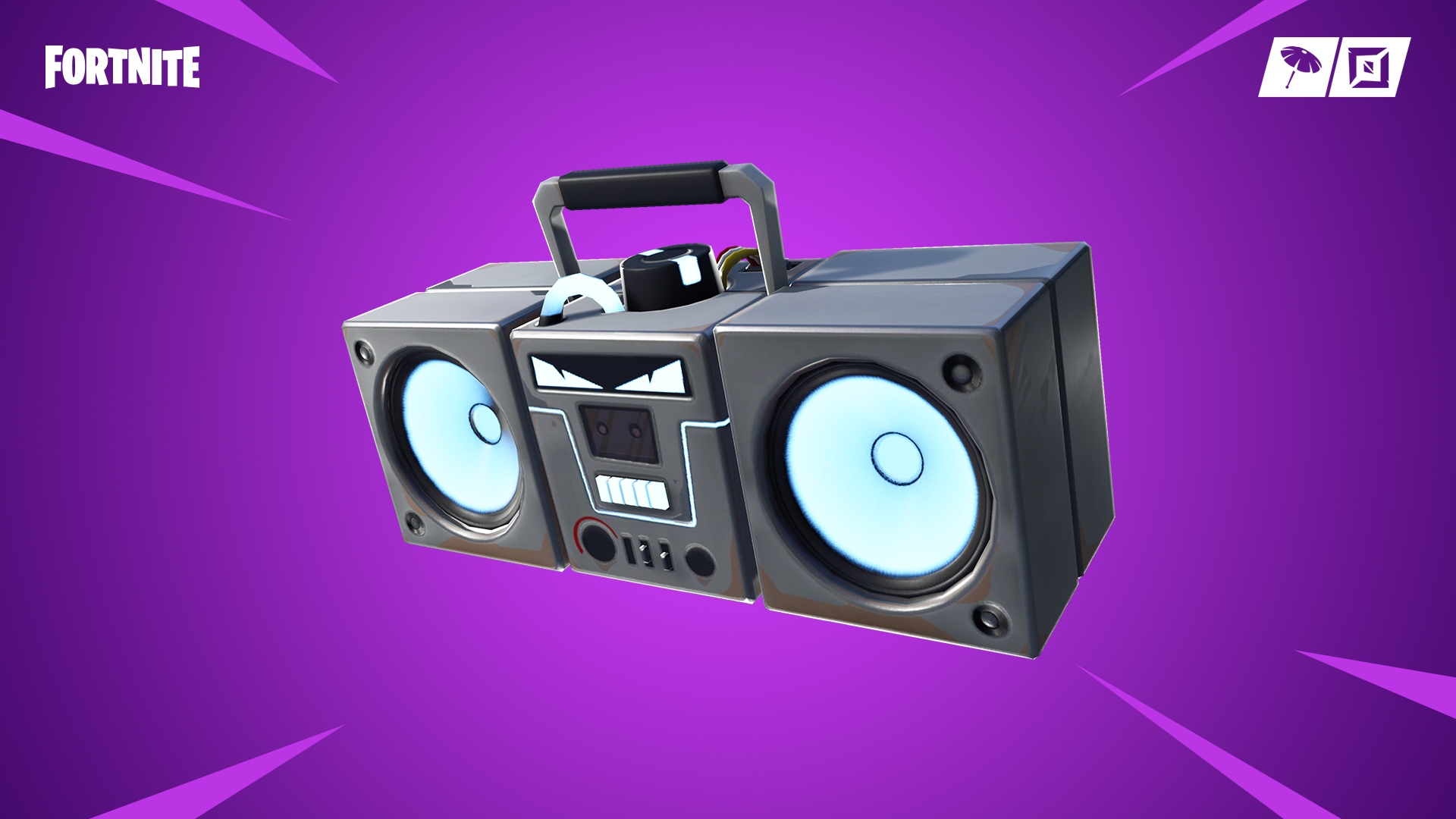 Soon after it was added on December 30 in the v7.10 Content Update #2, players instantly realized just how destructive the Boom Box could be.

Top Twitch streamer Tyler ‘Ninja’ Blevins commented that competitive players might be having an interesting experience while practicing, to say the least.

Enjoy scrimming in fortnite with that new item LOL

Professional players, such as CLG’s WishYaLuckk, were unhappy to see that such a game changing, or even game “breaking” item was added the same day as the $100,000 tournament.

I’m about to go play for 100K in a completely unaffiliated tournament to epic games, and epic games still added a game breaking item hours before it.

Competitive player ‘WhosDixon’ hit out at Epic Games for “screwing over the players” with new items, on the day of a major event.

I don't think Epic realizes what they're doing to the comp scene. You're making everything SUPER unpredictable at this point. This is already an issue due to last minute events/not many going on as it is. Also adding some INSANE item last minute, you're screwing over the players.

Streamer Brent ‘Dakotaz’ Hoffman posted a clip of the new item in action, explaining that it renders building, particularly in the late game, almost ineffectual.

Sypher ‘SypherPK’ Ali voiced his frustration at the way Epic Games handle new additions to the game, describing the developers as: “A kid who’s having a tantrum, and wants to do what they want no matter what anyone else has to say – and we just have to deal with it.”

During the $100,000 WSOE Fortnite event, Team SoloMid’s Ali ‘Myth’ Kabbani stated Epic Games were trolling when they added the item to the game, and stated that he was going to “abuse the living hell out of it.”

Fortnite previously came under fire for adding the Infinity Blade, which similarly spoiled competitive play in the eyes of many. Shortly after, Epic issues an apology and removed the item from all playlists.

Although the Boom Box is not perhaps as game breaking as the Infinity Blade, it certainly poses a problem for late game ‘build-offs’, where structures are key to victory.