Epic Games have released the second official trailer for Fortnite Season 8, and seem to have included hints surround the mysterious eggs that have been found underneath Polar Peak.

The first Season 8 trailer was released on Sunday, February 24, with an extremely obscure image, but some interesting text in the tweet that accompanied it, suggesting that we may see a pirate themed map for the new season.

Now, the second of the teasers has officially been revealed, as excitement builds towards the official release of the new season on Thursday, February 28.

Sssomething shimmers
Within the cave…
But beware of those
Who arrive on waves.
3 days to Season 8. pic.twitter.com/Gn7ttmR39m

The teaser features the head of a large snake, in the same red and maroon color scheme that was introduced with the first teaser on February 24. While little is given away in the image, the caption that arrived alongside it gives us an interesting look at what could be coming on Thursday.

The teaster states that “Sssomething shimmers within the cave…” likely referencing the mysterious eggs that were found covered in ice during Season 7, but have yet to be used as part of a larger storybeat inside the game. The teaser also warns players to “beware of those who arrive on waves,” which seems to point at the Pirate theme theory that has run rampant since the first trailer released. 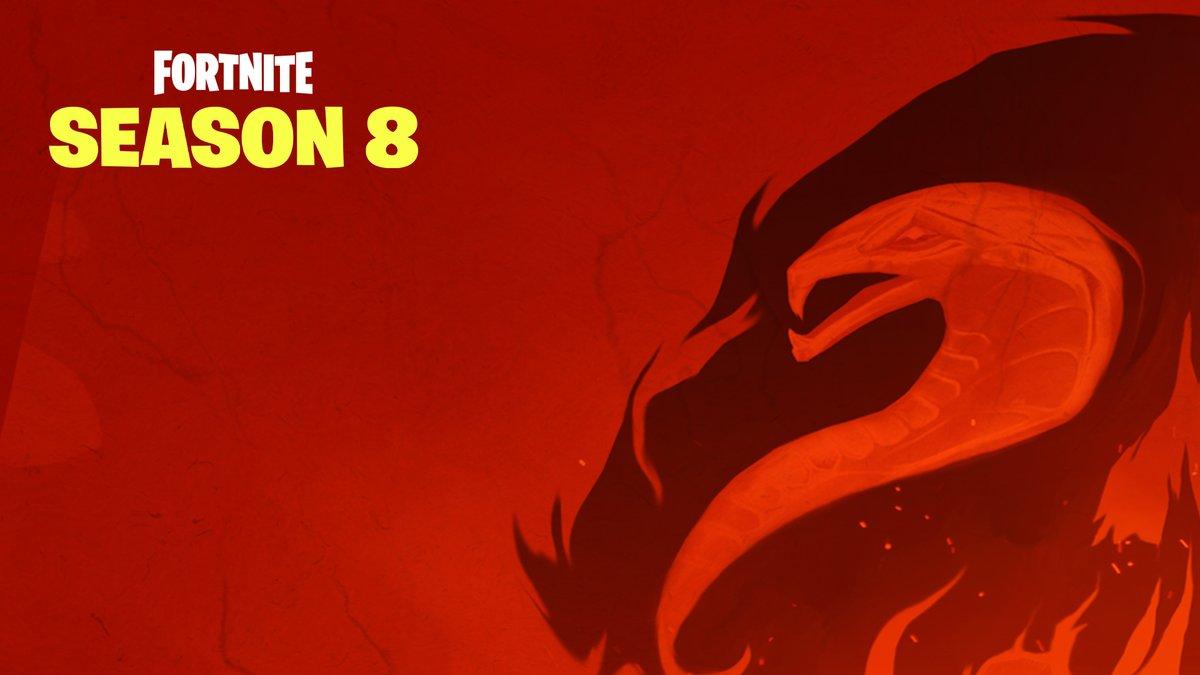 Seemingly confirming the link between the eggs and Season 8, Epic Games Creative Director Donald Mustard retweeted the teaser, and included with it an egg emoji, almost certainly referencing those that are found frozen in ice deep beneath The Ice King’s castle.

With Season 8 now firmly on the horizon, Fortnite fans will need to act quickly if they want to get their hands on a free Battle Pass courtesy of Epic Games, who have made them available to anyone who completes 13 Overtime challenges.

New teasers are expected to be released by Epic Games each day, so stay tuned to Dexerto to make sure you don’t miss any of them.