The Dragon Eggs which were previously found in the castle at Polar Peak in Fortnite, have mysteriously disappeared following the v7.40 update, leading fans to speculate that there is some kind of event on the horizon.

The eggs were originally found right at the start of Season 7, buried deep in the snow and ice which was locked around the castle, but as it began to melt, the eggs became visible in-game.

Looking closely into the eggs, players spotted what appeared to be the shapes of small dragons, leading to further speculation that there would be some mythical creatures making an appearance soon. 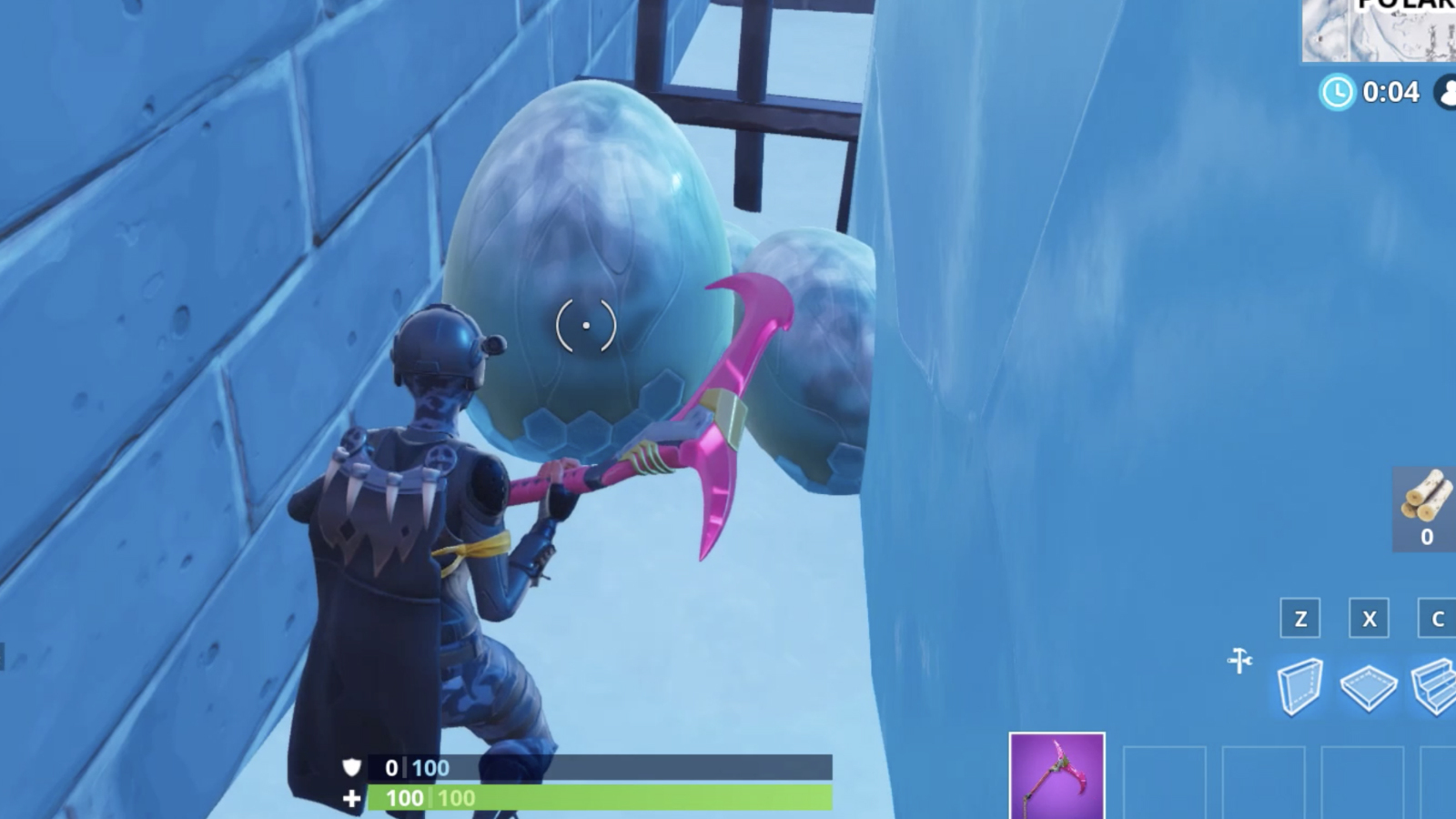 A faint dragon silhouette can be seen in the eggs.
[ad name=”article2″]

Whether it was in fact dragons or some other kind of creature is unknown, but whatever they were, they have either hatched, or Epic Games simply changed their mind and removed them for no reason at all.

The latter seems unlikely, since Epic always have imaginative in-game story lines drummed up – and with something huge expected for the end of Season 7/start of Season 8, whatever was in those eggs could play a crucial role.

Leaks from the game files have all but confirmed that there will be some kind of earthquake, possibly targeting Tilted Towers – and something to do with a ‘Cracken’. 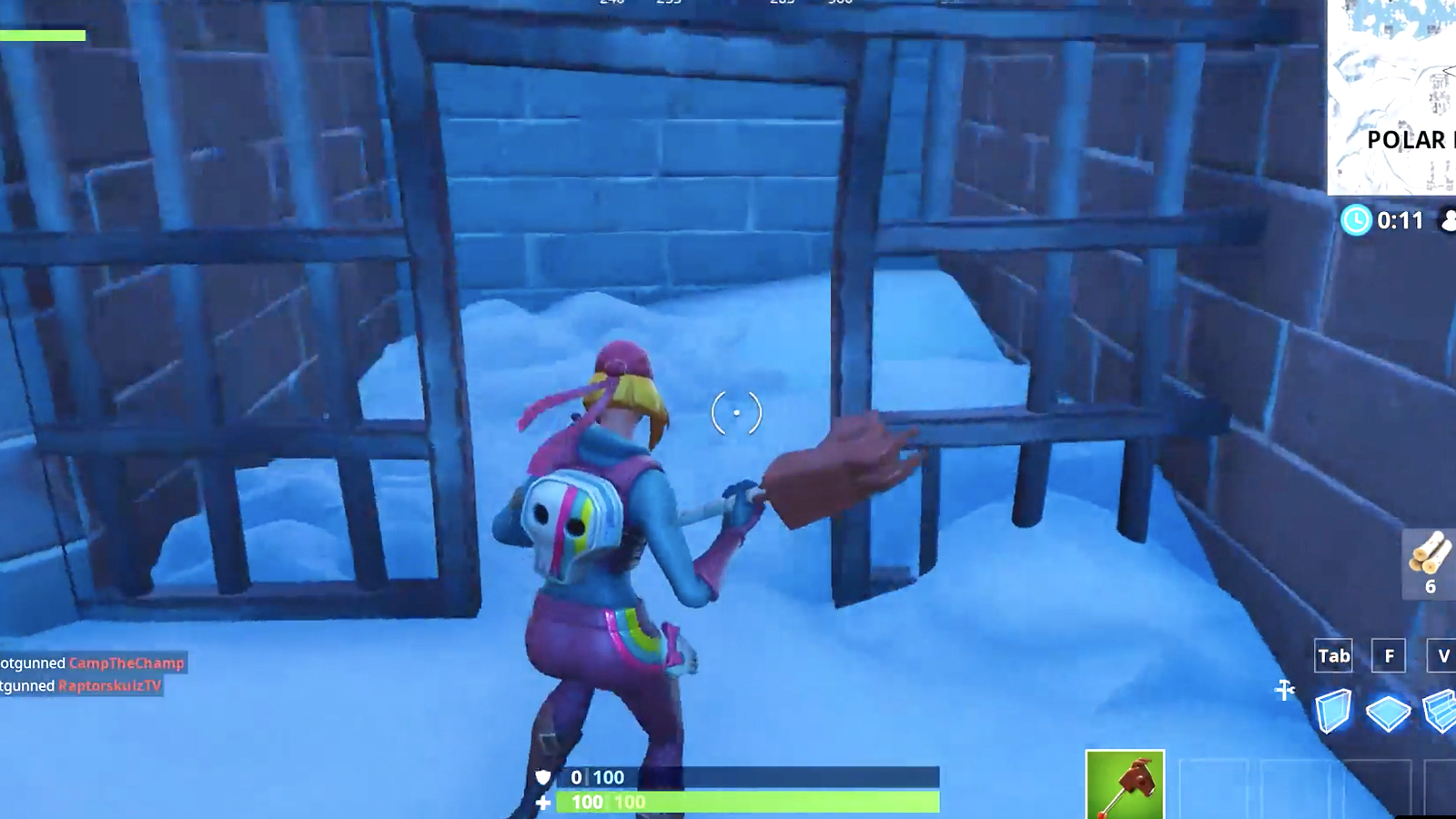 A ‘Kraken’ (spelt with a K) is a mythical underwater monster, but the game files have spelt the word with a C instead – and why would Kraken eggs be laid in the castle, well above sea level?

If it is indeed a dragon, then perhaps the creature(s) will be responsible for the earthquake/disaster that is impending.

Players have already felt and seen tremors in-game, but we are still waiting on what will be the true impact of this event – set to take us into Season 8 with bang (or a quake).