A leaked Fortnite skin has the community buzzing, but a Samsung representative did his best to cool down rumors it will be a new Galaxy skin.

Plenty of cosmetics leaked once the v11.40 update came out in Fortnite, one of them being the Iris skin, which fans instantly linked to Samsung.

Longtime players will no doubt know that Samsung skins have appeared in the past, with the most recent one being the GLOW outfit, available to players who owned a Galaxy device. 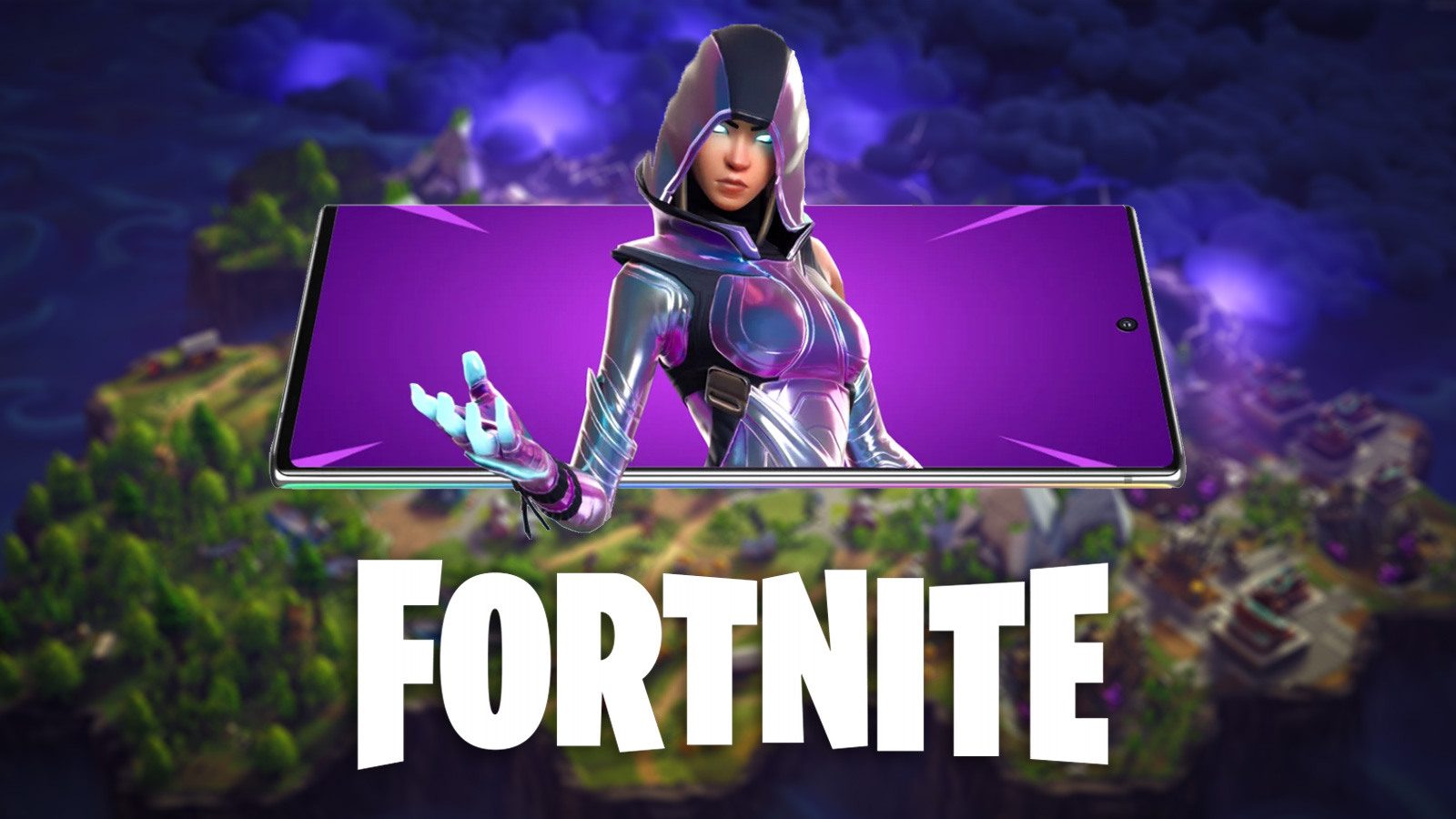 While this rumor has already gained a lot of steam, a Samsung employee fanned the flames and said the company doesn’t know anything about the Iris skin but did say they was a fan.

I’ve just checked and at the moment, we don’t have any information about this skin, which looks good by the way,” said the employee, before teasing fans with some future news. “I suggest to watch the Galaxy Unpacked live stream on Tuesday, February 11. Perhaps we will announce something about a new skin, who knows..”

I've just checked and at the moment, we don't have any information about this skin, which looks good by the way. ? I suggest to watch the Galaxy Unpacked live stream on Tuesday, February 11. Perhaps we will announce something about a new skin, who knows.. ^Bruce

It’s a strange situation because the skin rumors are extinguished, but then started right back up again in the very same tweet.

Fortnite players are encouraged to tune in to the Galaxy Unpacked stream in February, where we might be getting a look at some new game content.

Normally, this would just feel like a way for Samsung to promote their event where they’d show off new products, but it might be worth looking a bit more into this one because of the fact they have added skins to Fortnite before.

So hear me out. The new Iris skin MAY be the skin for the new Samsung S20 / S11 releasing in 27 days at Galaxy Unpacked!

Also IKONIK has recently ended and the "BETA" version of IKONIK had the same colors so yeah.. #Fortnite pic.twitter.com/ZO1j5oyQ29

It’s worth mentioning that no leaker has outright said the Iris skin will be a Samsung exclusive, but enough hints are there for them to make the link.

As with any leak of this nature, it’s important to take it with a pinch of salt because plans change all the time. Until we get official word from Epic or Samsung themselves, all we can do is speculate.

That said, this would certainly be a nice skin to our hands on, so here’s to hoping it enters the game in the near future.