Ninja and Luke Skywalker himself, Mark Hamill, got together for an episode of Xbox Sessions to play Fortnite.

In an effort to promote Fortnite’s Winterfest event, Mixer star Ninja got together with Mark Hamill and his family to show off the new content.

It’s worth noting this was Hamill’s first time ever playing Fortnite so there had to be a lot of coaching given by Ninja. Luckily, he was more than up to the task and was easily able to show Hamill the ropes so he wasn’t too lost out there. 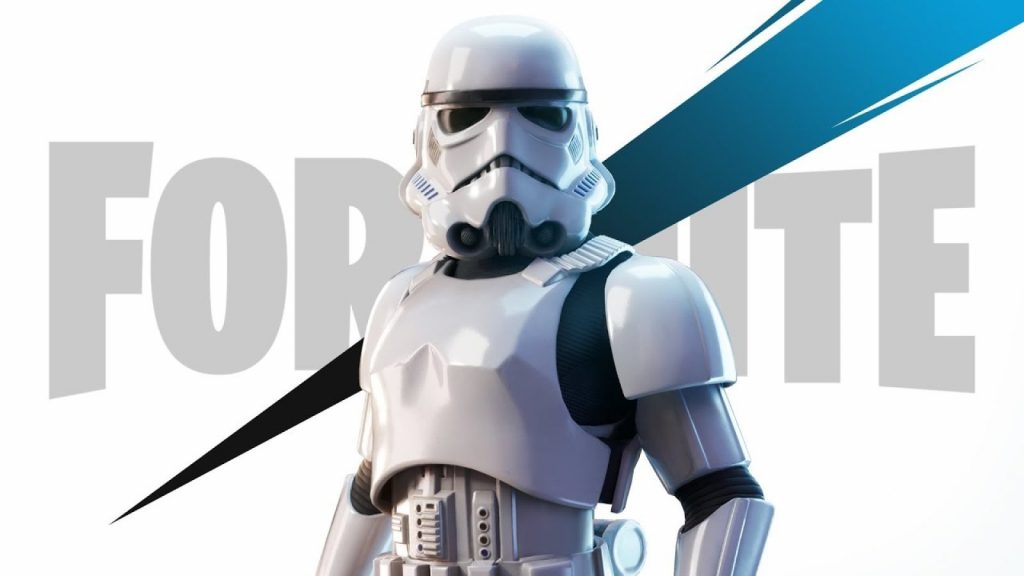 The Storm Trooper was the first Star Wars skin to appear in Fortnite.

The pair were joined by fellow Mixer streamer Simby and they all showed off the new features, along with delivering a hard carry for Hamill. It’s hard to expect much out of him from his first time ever playing, but honestly, it could’ve gone a lot worse than it did.

Ninja had to show him where the right bumper was on the Xbox One controller as well as explain how Reboot Vans work, but Hamill was quick learner, much like Luke Skywalker when he trained with Yoda on Dagobah.

Surprisingly, at the end of the play session, Hamill said that he actually wants to keep playing Fortnite in the future.

“I was afraid of something that now has come true which is now that I’ve played this, I want to play more,” he said. “And I don’t have enough time.”

Hamill is quite the busy man as he has many roles in voice acting and has a new movie to promote in Star Wars Episode IX: The Rise of Skywalker.

For fans who were hoping this special episode of Xbox Sessions would result in Fortnite adding a Luke Skywalker skin, it looks like we can put those dreams to rest. 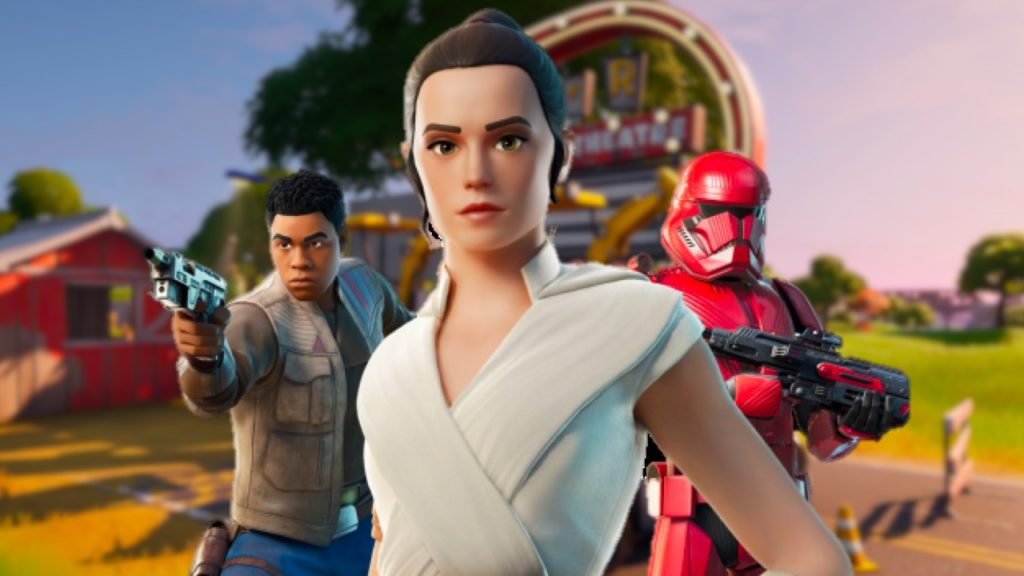 Star Wars-themed skins have already entered the game and at least one more is on the way.

However, the Star Wars content isn’t over if the leaks are anything to go by.

A Kylo Ren skin complete with a pickaxe has been leaked and that looks to be the last of the Star Wars content that will be coming to the game.