Leakers have released images of an upcoming Kylo Ren skin to Fortnite, and it appears to capture the First Order’s evil leader with impressive accuracy.

While the event was marred by some technical issues – for which hacker group ‘Lizard Squad’ have claimed responsibility – those that were able to successfully watch the event agreed it was another entertaining and ambitious crossover achieved by Epic Games. 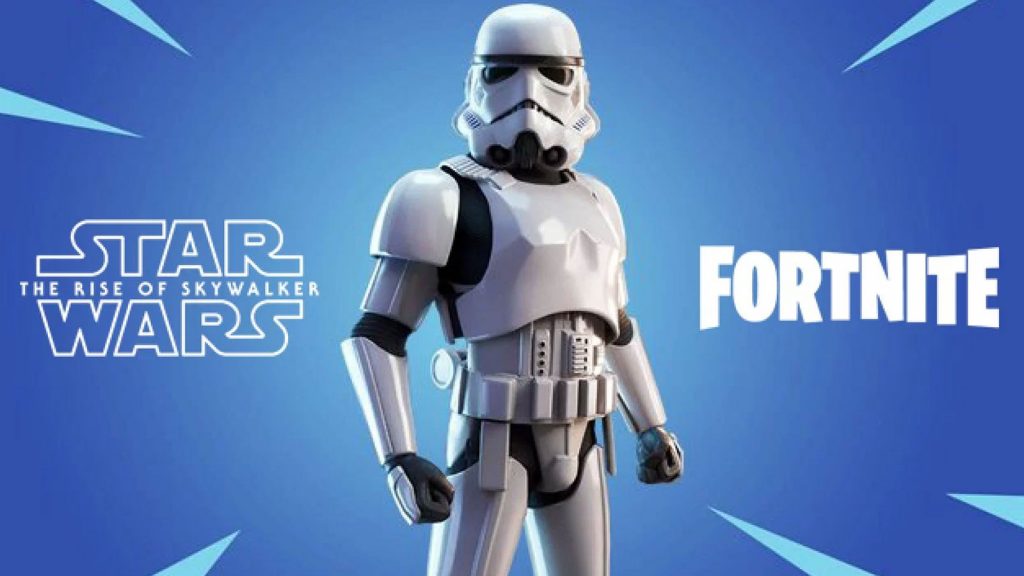 The crossover has seen numerous skins and weapons added to the game, including skins for protagonists Rey and Finn. The iconic lightsabers are also now available in-game.

The skin is incredibly accurate, with the mask even featuring cracks on the face to replicate how it looks in the films.

Fortnite leakers were specifically asked by Epic Games not to spoil the Star Wars event, but no such request surrounded new skins that are to be added to the game soon.

There is no specific release date attached to the Kylo Ren skin but, with Star Wars: The Rise of Skywalker set to release on December 19, we can expect it to be added to Fortnite prior to that.

Aside from those initial images, some new leaked screenshots given us a closer look of the skin in-game and it looks super accurate. 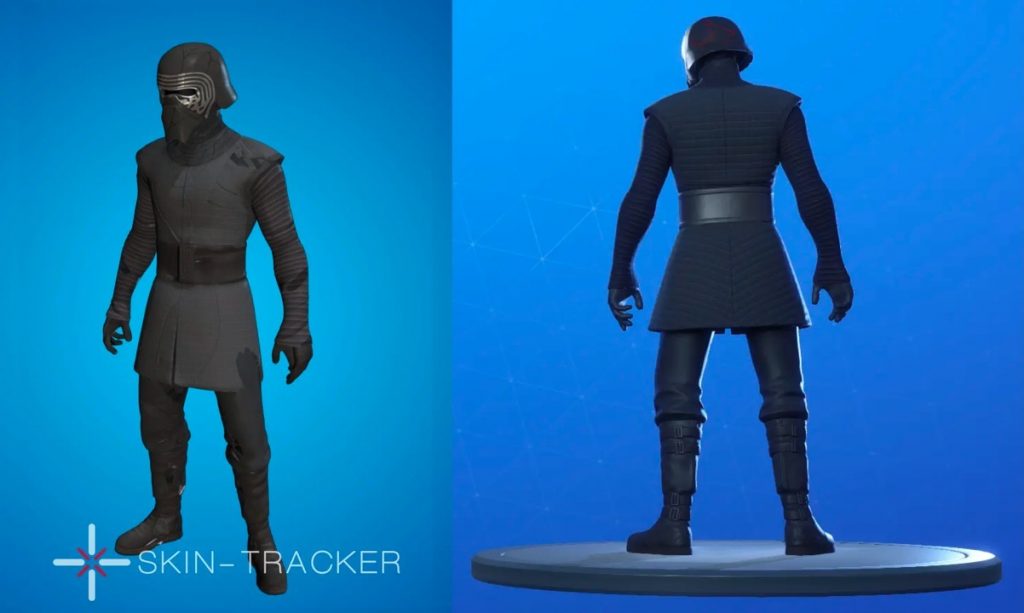 Fortnite Skin Tracker have revealed some leaked images of the skin.

Fans are incredibly excited at the prospect of a Kylo Ren skin, giving players a chance to storm around the battle royale map while dressed as the primary Star Wars antagonist. That’s not all, though.

Many fans might have been expecting his pickaxe to be his lightsaber in Fortnite, but now that they have been added as weapons, his potential pickaxe remained something of a mystery.

Well, until now. That’s also been leaked ahead of schedule. 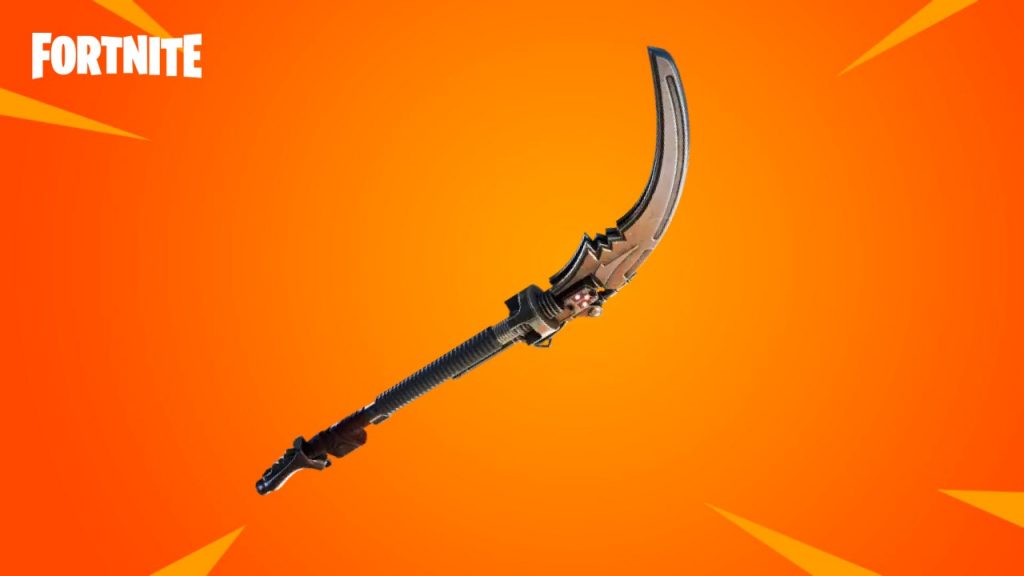 This is the leaked Kylo Ren pickaxe that’s supposed to be coming soon to Fortnite.

While all skins we have seen so far have been exclusively from the ‘new’ trilogy – Finn, Rey and Kylo Ren – it remains to be seen whether any characters will be added from the original trilogy.

The thought of Luke Skywalker, Princess Leia or even Darth Vader running around Fortnite is enough to excite any casual Star Wars fan.