Twitch sensation Tyler ‘Ninja’ Blevins has hit back at Fortnite pro players like Turner ‘Tfue’ Tenney and Ali ‘Myth’ Kabbani for expressing their annoyance at the current state of the popular battle royale title.

Ninja was playing Fortnite alongside Ben ‘DrLupo’ Lupo, Timothy ‘Timthetatman’ Betar and Ryan ‘Chap’ Chapo when Team Liquid star Chapo began to complain about some of the in-game sounds, saying that he “hated” them.

Blevins immediately responded: “Chap, try not to sound so angry. We need more positive pro players man. It’s funny you mention it, I’m sick of all these people who make a living off this game and blew up because of it, and then they say this game is terrible. Well you know what, you don’t have to play it!” 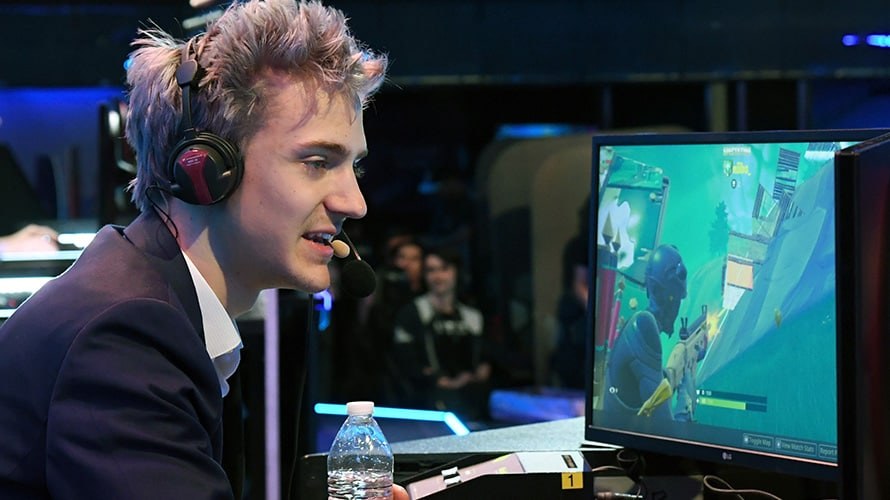 When the squad began talking about the unpopular Mounted Turret item, DrLupo brought up Team SoloMid’s Myth, who tweeted out that whoever thought the item was a good idea should be fired, a tweet which Ninja thought was disrespectful.

“Myth, dude, once you go to these people and you game for a long time and you meet these developers,” stated Ninja, “Especially when you’re in a position like Myth – when you tweet something like that, it’s very rude.”

Blevins also took aim at FaZe Clan’s Tfue, saying: “I just love how all the pros and people who try and compete in this game just hate everything. I was watching Tfue’s stream, the amount of times he’s called 90% of the competitive stuff dogshit, like tournaments and stuff? I just don’t get it bro.”

While Ninja has seen immense growth streaming Fortnite casually, the Luminosity Gaming member has also found success in the competitive side of the game.

The former Halo pro player took part in the Fortnite Winter Royale qualifiers, finishing in 150th place in North America to secure his place in the continental finals.

Both Tfue and Myth have refrained from responding to Ninja’s comments, but we’ll be sure to keep you updated as this story continues.