Fortnite players have long been wanting to see a ranked mode added to the game and it looks like they might get their wish if a new leak ends up coming to fruition.

A rumor floating around the internets suggest that Fortnite might adopt a new ranking system in Season 7 that could serve to bridge the gap between the casual and competitive communities.

The rumor, posted by Twitter user ‘GuzzlingS,’ was first spotted in the replies to a tweet from Team Liquid’s Ryan ‘Chap’ Chaplo.

According to the Tweet, Epic Games is going to introduce casual and ranked playlists, with the latter adhering to the Winter Royale’s score system and rule set

Insider leak from my friend at Epic: Season 7 launching with ranked playlist alongside casual playlist for solos and duos. Ranked solo and duo will use the #WinterRoyale scoring system and rules, but will have a way to lose points as well so as to not over inflate the matchmaking

One thing to note in the rumor is that there will be a system in place to take points away from players for leaving games unfinished.

While this isn’t something that has been seen in any of Fortnite’s in-game tournaments thus far, the concept of chipping away at a player’s rank for disconnects isn’t anything new to online competitive games.

There will also be a smaller prize pool tournament (although still decent size), which anyone who finished above a certain point threshold in one of the 3 sessions and is eligible by Epic tourney rules can attempt to qualify for. These going to happen at the end of each season

The rumor touched on the possibility of three rank resets throughout Season 7 to help to keep players engaged and willing to grind for rewards at the time of resets.

Rewards would range from in-game cosmetic items to the top 1% of the leaderboard to V-bucks for the top 5%. 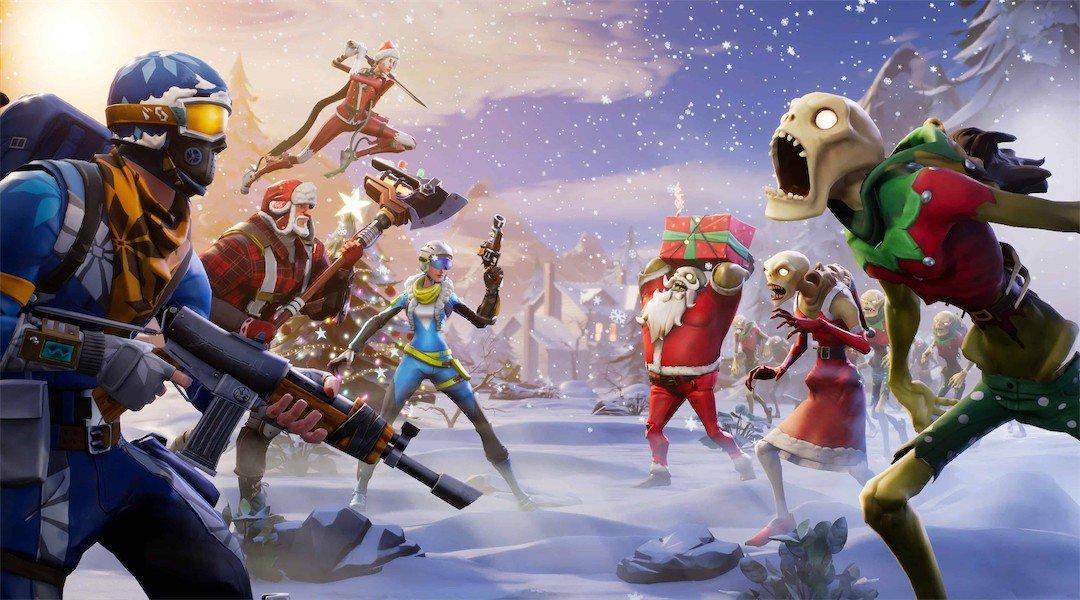 Winter is coming with a whole lot of rumored twists for players.

Finally, the rumor suggests that an end-of-season tournament will be coming for players who acquire a certain amount of points at the end of any one of the sessions.

The tourney would be smaller than those big events Epic Games has planned, but still something to compete for, especially for smaller, amateur players.

Epic Games has been trying to find a way to deliver satisfying competitions for their battle royale game, while also opening the tournaments to as many players as possible. So even if the rumors don’t carry any weight, ideas are sure to be floating around within Epic Games to improve the popular battle royale’s competitive scene.