Tyler ‘Ninja’ Blevins and Jimmy ‘HighDistortion’ Moreno are known as two of the best Fortnite players in the world, and the pair are extremely close to breaking the 100,000 eliminations barrier.

The streamer who reaches this enormous milestone first will become the first Fortnite player to do so, etching their name into the history books.

While the battle is extremely close, it’s estimated that Moreno will hit 100,000 eliminations first, as the Team SoloMid streamer appears to play twice as many games per day compared to Ninja. 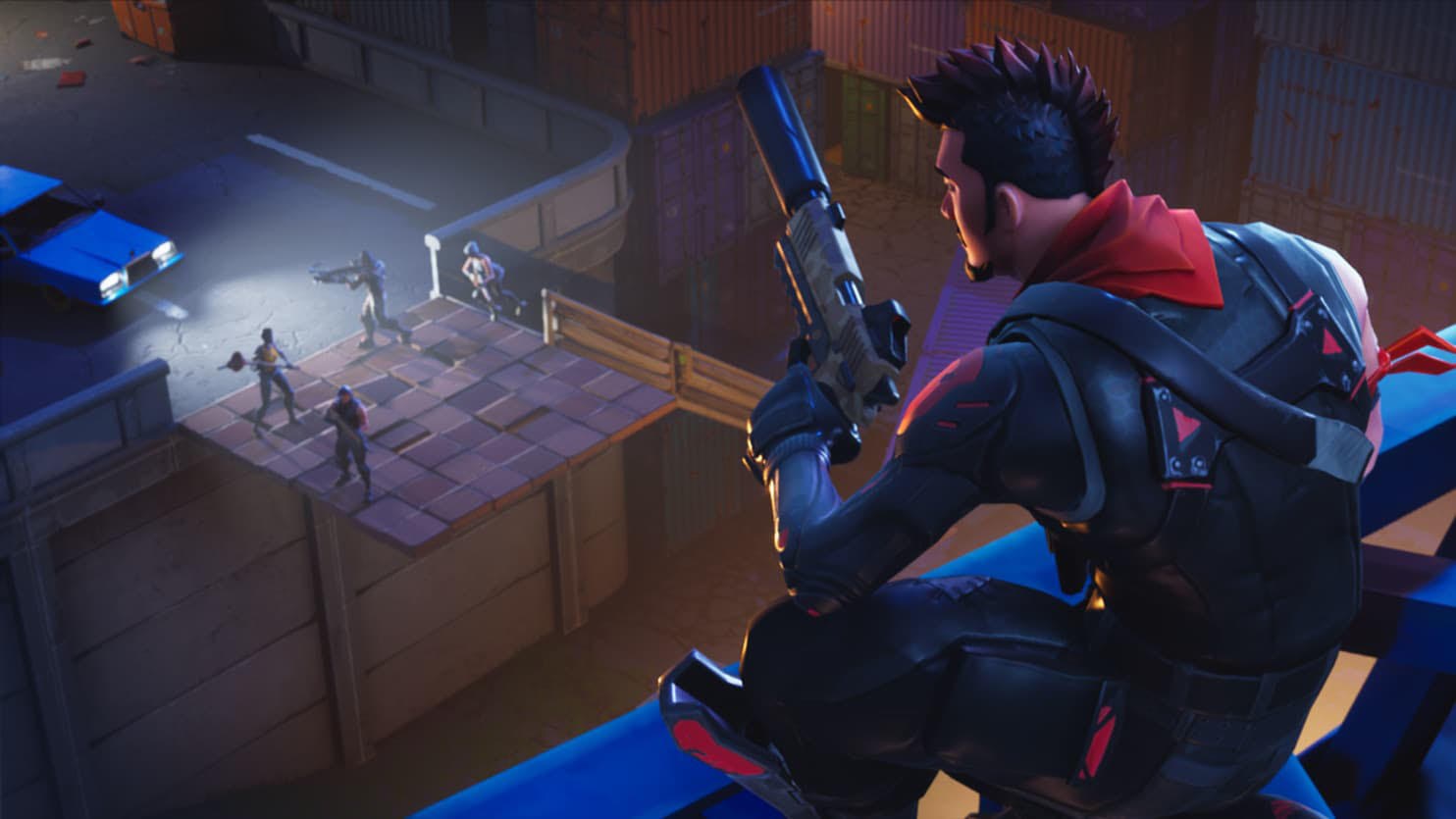 Based on Season 7 statistics, Ninja does average more eliminations per match than HighDistoration, however due to Moreno’s higher play time, he actually averages 232 kills per day compared to Ninja’s 135.

With that all considered, it’s expected that HighDistortion will hit the 100,000 mark around January 25, while Ninja would be unlikely to hit it before February 4th.

At time of writing, Ninja is currently leading the race with 97,033 kills, with HighDistortion hot on his heels with 96, 907, just 126 kills behind the Luminosity member according to Fortnite Tracker.

The current leaderboard for most Fortnite eliminations.
[ad name=”article3″]

Of course, while these statistics gives an idea of what may happen, they will mean nothing if these variables change, especially if Ninja begins to play as many games as HighDistortion.

While both players had refrained from mentioning the race to the 100K milestone, Moreno has begun titling his streams with references to the friendly competition, while Ninja uploaded a video to YouTube titled “The Race for 100K Eliminations!” on Tuesday, January 8.

Just as the race between the streamer was heating up, Ninja announced on Twitter that he would be giving up on it.

“Taking a break and giving up on the race to 100K,” Ninja told his fans on Twitter. “HighDistortion doing 30-hour streams. [Kid’s] a monster.”

Taking a break and giving up on the race to 100k @HighDistortion doing 30 hour streams kids a monster. Be back on tonight for some chill games/FF

HighDistortion has yet to respond to Ninja’s concession and is currently over 20 hours into his planned 30-hour stream.