Popular Fortnite streamer Nick ‘NICKMERCS’ Kolcheff was able to silence the controller and aim assist haters after saving the day for Turner ‘Tfue’ Tenney and Dennis ‘Cloak’ Lepore, as they teamed up in an online event.

As Fortnite players can play with cross-play enabled, they don’t always come up against enemies who are running on the same set-ups as their own.

With PC players battling consoles on a regular basis, there have been plenty of memes about aim assist with a controller – with Tfue even trying one out and saying he’d play with one more often if Epic Games changed the sensitivity settings. However, even more disliked is coming up against mobile’s auto fire mode, which fires off accurate shots whenever a player enters a crosshair. 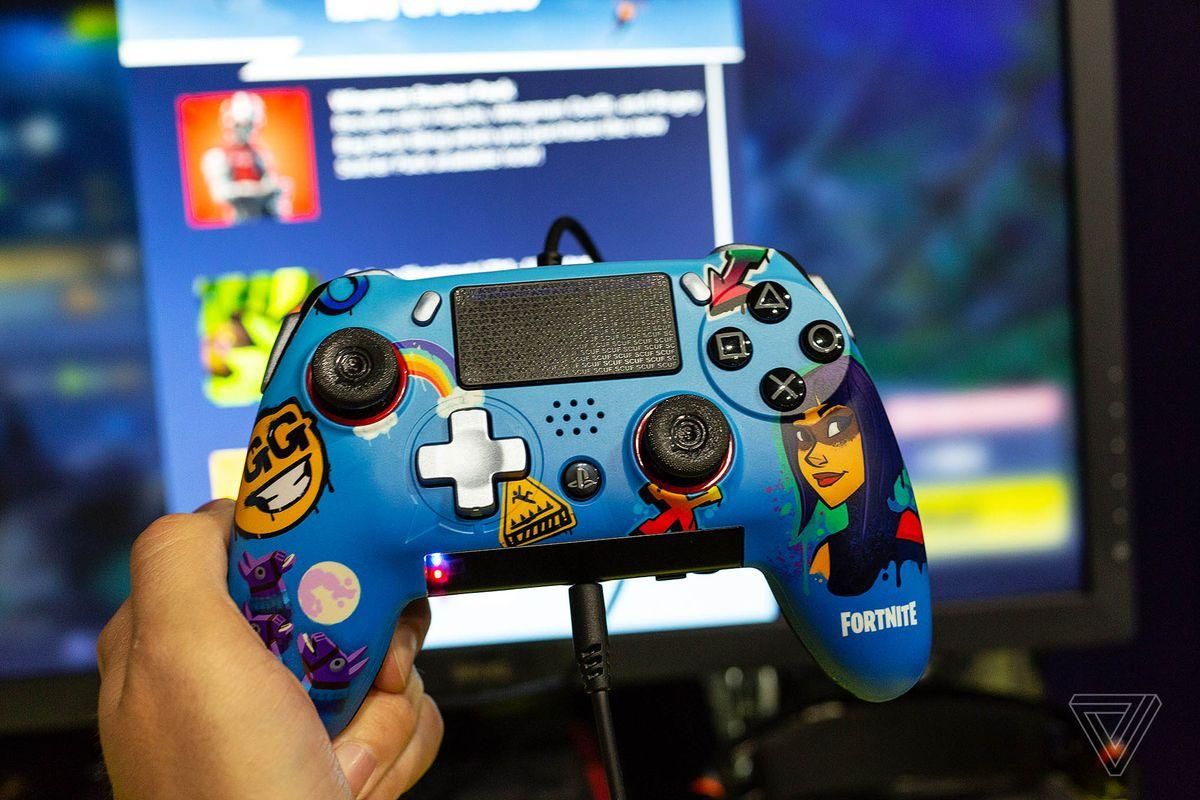 The debate about controller vs PC players has rumbled on for all of Fortnite’s existence.

So when Tfue and Cloak, who both play with keyboard and mouse, teamed up with NICKMERCS, one of Fortnite’s best controller players, the aim assist jokes and memes were sure to flow.

That’s exactly what happened when the trio jumped into games of the Brazil Cash Cup and Tfue found himself being gunned down in one match. “I’m getting lasered, I think these kids are on f**king mobile,” he called out, before Nick swooped in for the save.

The FaZe Clan member quickly outplayed one enemy and knocked them out with his own incredible accuracy. “Nice! It doesn’t matter if they’re on mobile, we have a guy on controller!” shouted Cloak, before Nick picked up another two kills and saved the day.

As Cloak was poking fun at the controller’s aim assist, NICKMERCS didn’t seem to take any offense as he quickly laughed about it and helped his team move on.

Even though the PC players continued with the jokes, mainly centered around building, the FaZe star played a pivotal role in the end game too – dominating enemies with his own stunning accuracy once again.

While controller players have proven that they can compete with the best on keyboard and mouse, there have been attempts to separate the player base at times.

Epic have run Xbox and PlayStation-only events, and confirmed prior to Fortnite Chapter 2’s launch that there might be more in the future. Fans would obviously miss out on the banter, but it could open up a controller-only side of competitive play.