A new Fortnite Creative game mode titled “Liferun” is being debuted at PAX South, and will see Fortnite streamers DrLupo, Lachlan, and ONE_shot_GURL competing against each other – with a life-saving twist.

Pretty soon, Fortnite players will have a new game mode to get their hands on and it’s an interesting twist on the current format of the game.

Instead of coming away with the most eliminations, players will instead have to focus on saving the most lives as possible. 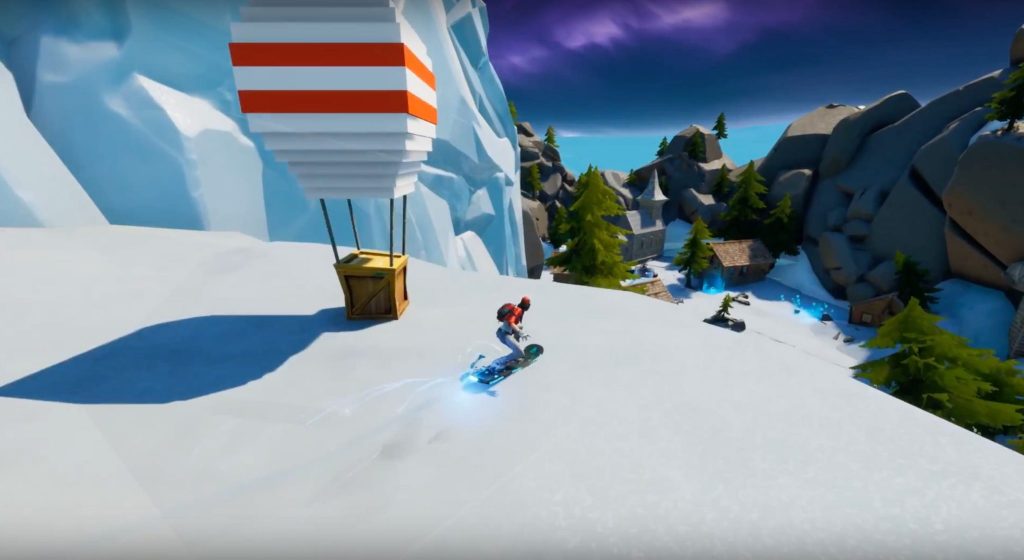 Liferun is about saving, not killing.

This mode is coming to Fortnite as part of a partnership with the International Red Cross. Players will race across the map in the ATK golf carts to save lives instead of taking them.

It’s definitely an interesting spin on the game that we’re excited to see play out in action later this month. 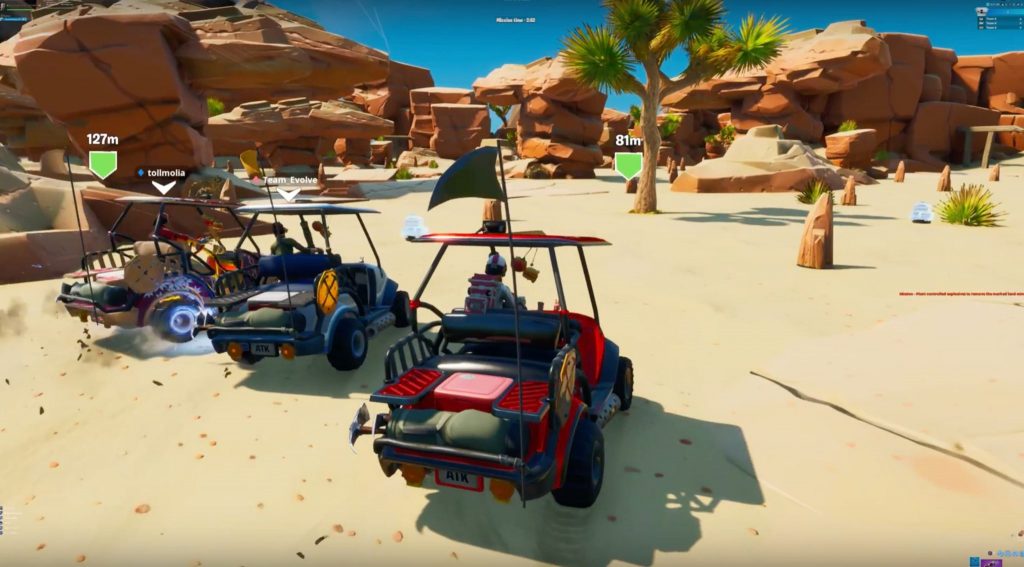 What we don’t know is exactly how the game mode will work. Other than the premise, there will have to be a lot of speculation until we officially see it all play out.

The mode comes from Team Evolve, the creators of the Zone Wars playlist as well as the Creative Showdown. With that kind of track record, we’re sure to get something good out of this. 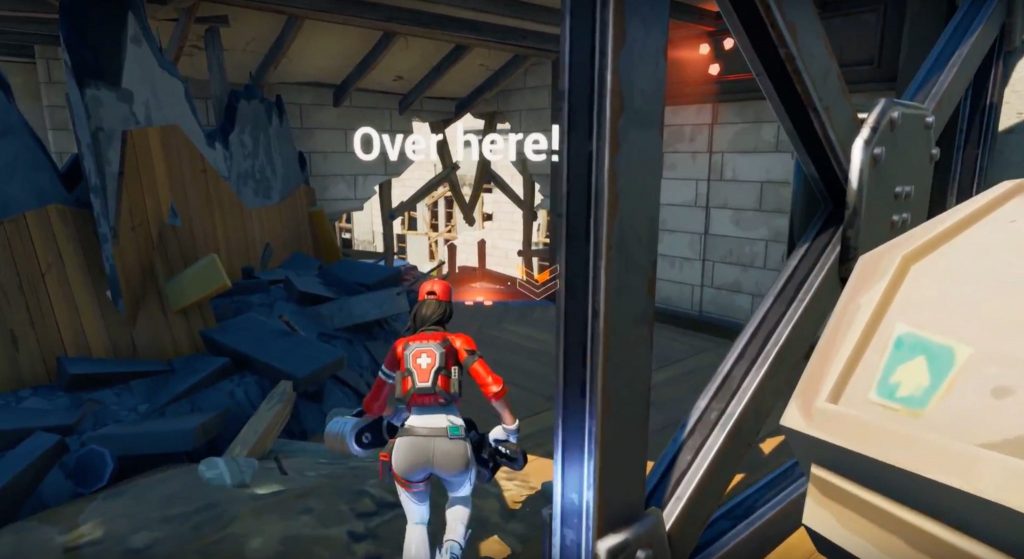 It’s unclear how long the mode will remain in the game once it enters the LTM rotation, but we expect it to stick around for a few weeks at least.

With the end of the first season of Chapter 2 delayed until February, something will have to fill the void of emptiness, and it’s looking like this will be one of the ways the developers plan on doing so.

We’ll know what Epic have in store for the mode as we approach the release date later in the month.