There will always be a debate between console and PC players as to which form of equipment is superior in Fortnite, however a new controller-based trick could even the odds thanks to some extraordinarily fast edits.

Playing Fortnite with a mouse and keyboard typically comes with a number of advantages. With a wide assortment of programmable keys, no two functions ever have to be mapped to the same input, leading to an arguably more efficient experience than those utilizing a controller or even a touchscreen for instance.

However, a brand new trick is turning the tides and giving controller players a much faster means of editing in the popular Battle Royale title. Being able to adjust that little bit faster than the opposition could be all that’s needed to secure a victory and controller players are going to have speed on their side thanks to this new method. 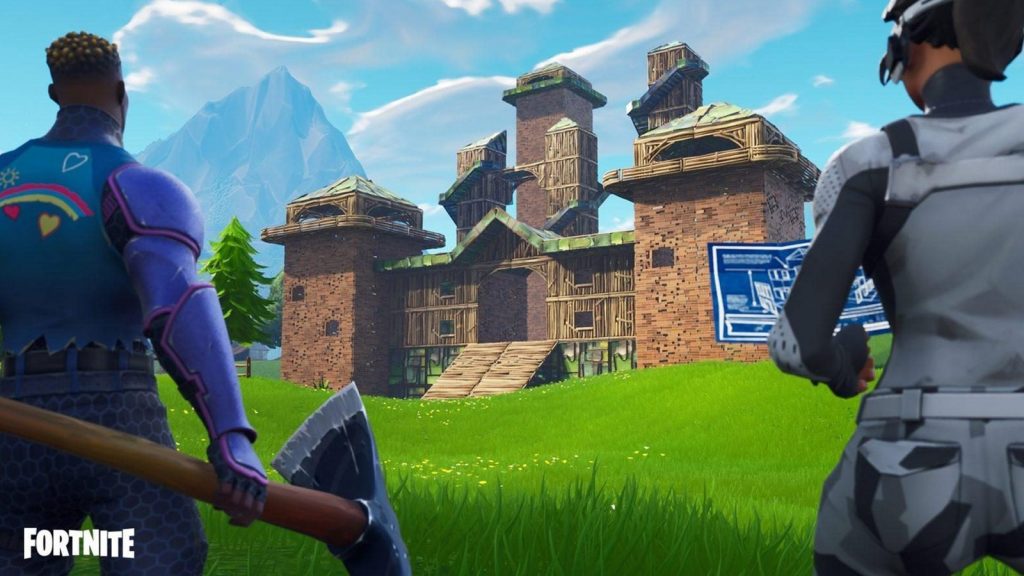 Controller players will be able to reset their edits faster than ever thanks to this new trick.

Traditionally, a number of building and editing mechanics are mapped to similar inputs on any given controller. Regardless of which control scheme you stick to or where each function is laid out, a new trick that combines two functions will rapidly speed up the pace of your editing.

The only setting that you’ll need to toggle in order for the trick to be employed properly, is the ‘confirm edit on release’ setting. This option ensures that all edits will remain in place automatically once you’ve backed out of the editing mode, rather than requiring a manual confirmation.

To significantly decrease the time of resetting various edits, all that’s required is for you to press the ‘confirm’ and ‘edit’ buttons on your controller at the exact same time. This will instantly bring reset any edits and put the default building block back.

In the midst of intense build-fights, players often adjust their builds with great frequency. Opening and closing windows on a single block to peak out and land shots on nearby foes, or even changing a ceiling block as to gain some elevation before quickly dipping back down and closing the roof. There are countless variations that can all be drastically improved by this simple editing method.

While this trick might appear minuscule in the grand scheme of things, success in Fortnite often comes down to the smallest of margins. A millisecond saved while editing a build could be all that’s needed to secure a vital elimination and make your way to the top of the leaderboards.

Being more closely aligned to the resetting speeds of those utilizing a mouse and keyboard should help to further even the playing field seeing as lobbies in Fortnite mix an assortment of players from all platforms.

A number of console players left their mark on the 2019 Fortnite World Cup including the likes of Issa Rahim of Ghost Gaming.

There’s no denying that mouse and keyboard players are able to precisely edit their builds with greater speed due to the popular scroll-wheel bind, though this controller trick is arguably the closest thing to matching such a rapid pace.

A number of top Fortnite professionals around the world have proven that controllers can be just as viable in even the most elite competitions. With this new tactic, controller players will become an even greater threat moving forward.