A Reddit user has come up with a concept for Fortnite Battle Royale that would allow players to chat in-game.

Currently, unlike other popular battle royale titles, Fortnite does not have a feature that allows players to proximity chat or talk to anyone in-game outside of their own team.

However, this new concept, created by user ‘CGGamer‘ would add an emote called ‘Megaphone’ to the game would temporarily transmit the player’s voice in-game to anyone that is within earshot.

Essentially, once a player activates the emote, their in-game character will pull out a megaphone, and then anything the player says will be blared through it to anyone nearby.

Below is an image of how the emote would look like in-game, if it were to be added as an option. 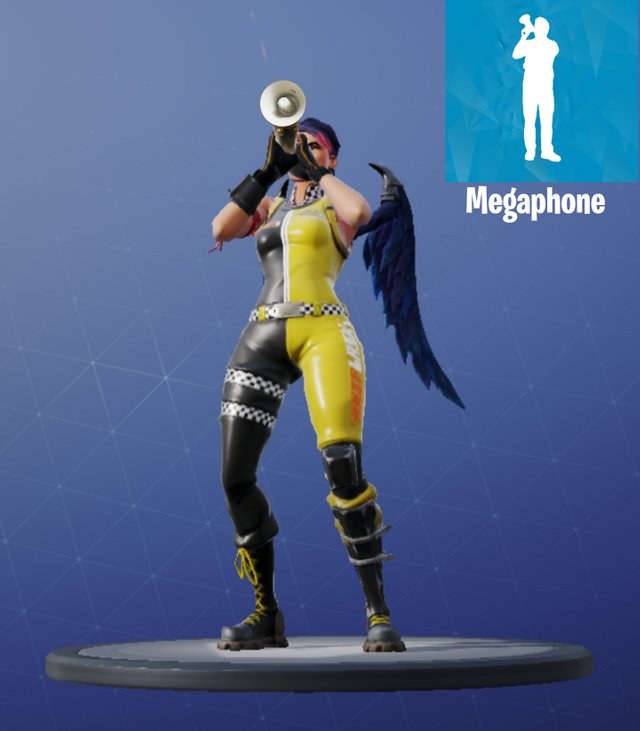 Many would likely discount the chances of something like this being added to Fortnite, especially since proximity chatting has never been seriously considered by Epic Games.

A large portion of the Fortnite player-base is children, and having an in-game chatting feature could put them at risk of hearing some obscene things.

However, adding an emote could at least minimize some of those risks, especially since the emote would have a temporary effect and wouldn’t work as instantly as a push-to-talk feature.

Epic could also regulate the usage of the emote, such as how many times it can be activated, and hold a zero-tolerance stance against those who decide to use it irresponsibly.

How to make polls on TikTok