A Fortnite leaker has revealed what appears to be the new, upcoming loading screens for the battle royale title, and they have a very festive theme for the holiday season.

Fortnite often releases new loading screens to give players some visual content while they’re waiting for their match to start up, usually pertaining to some of the new content they’re releasing at the time or any important external events.

One of those important external events is the holiday season, with Christmas becoming a Fortnite event in its own right, and these new loading screens get right into the spirit of things. 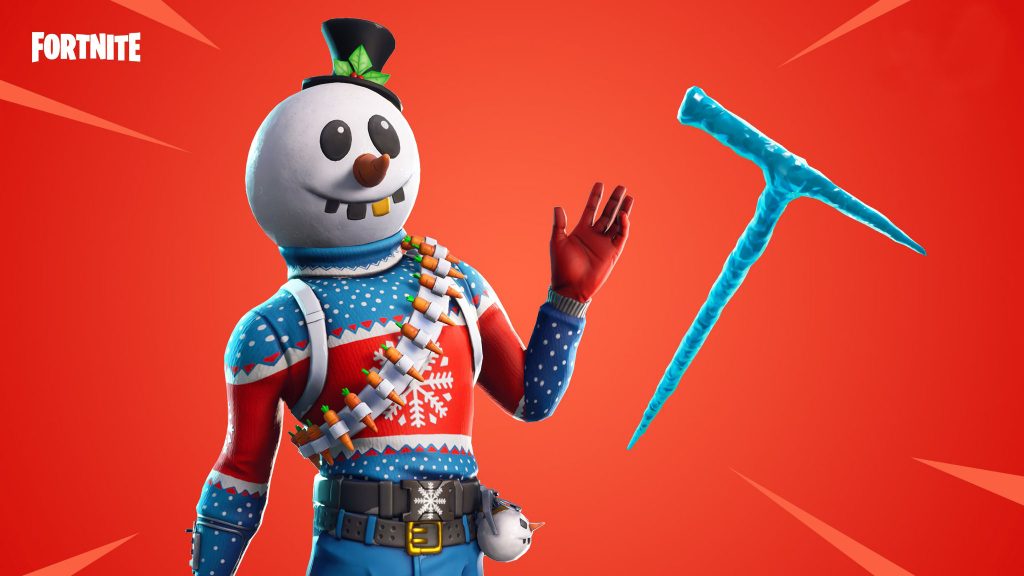 Epic Games have got their holidays well under way, bringing players brand new skins and designs to show off in the battle royale arena.

Thanks to leaker HYPEX, we can see the three new loading screens coming to the game and they all have a certain air of Christmas cheer around them.

One of them depicts a Santa-hat-wearing Bulldog standing outside a Farmer’s Market as snow falls around him, while the other two look like an ornamental Christmas decoration and a group of sinister-looking nutcrackers. 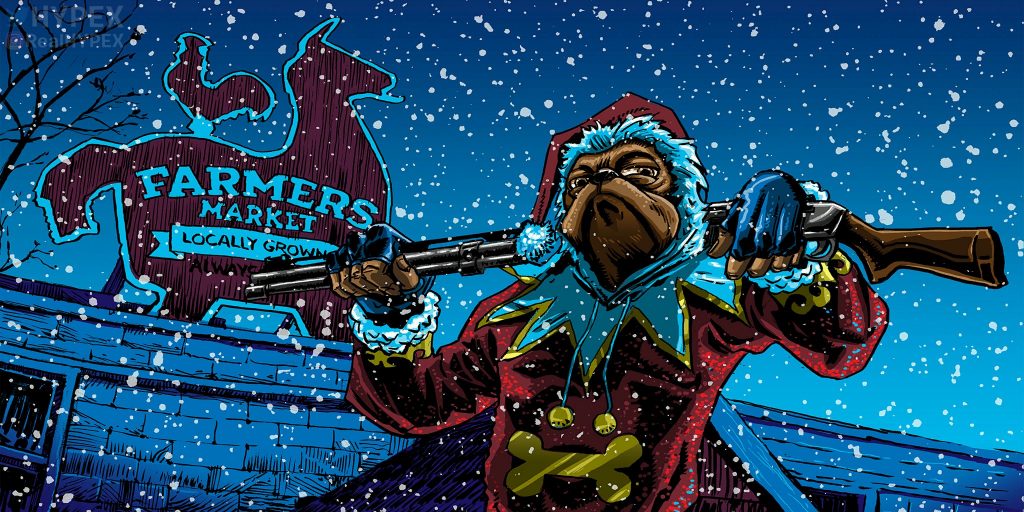 The first of three leaked loading screens for the 2019 holiday season.

These new festive loading screens will likely be joined by weapon wraps, character skins, emotes, and more in the coming weeks. It is unknown, however, when each of them will be available to unlock in-game.

Usually, they’re released on a weekly basis alongside the challenges, with a hidden clue included every time. 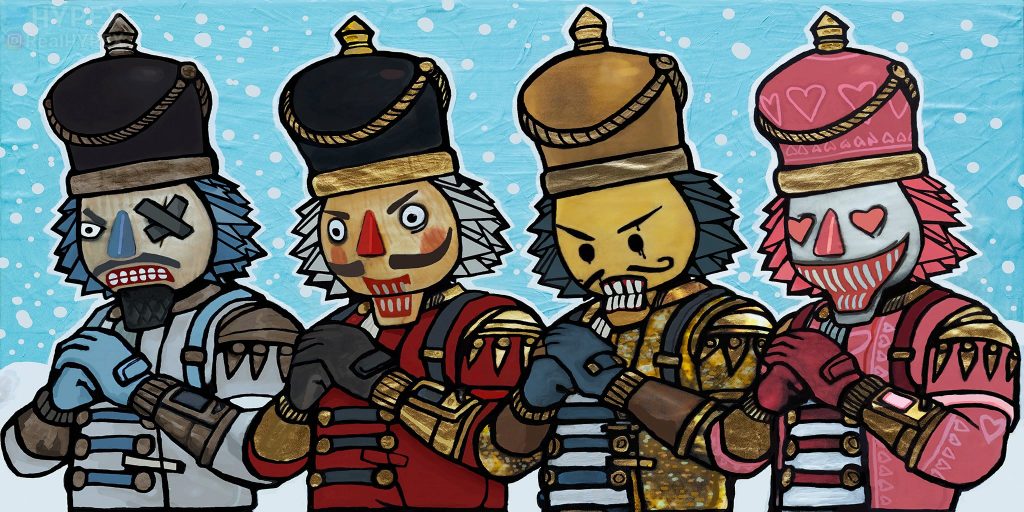 Nutcracker skins are already in Fortnite, and now you have a loading screen to go with it. 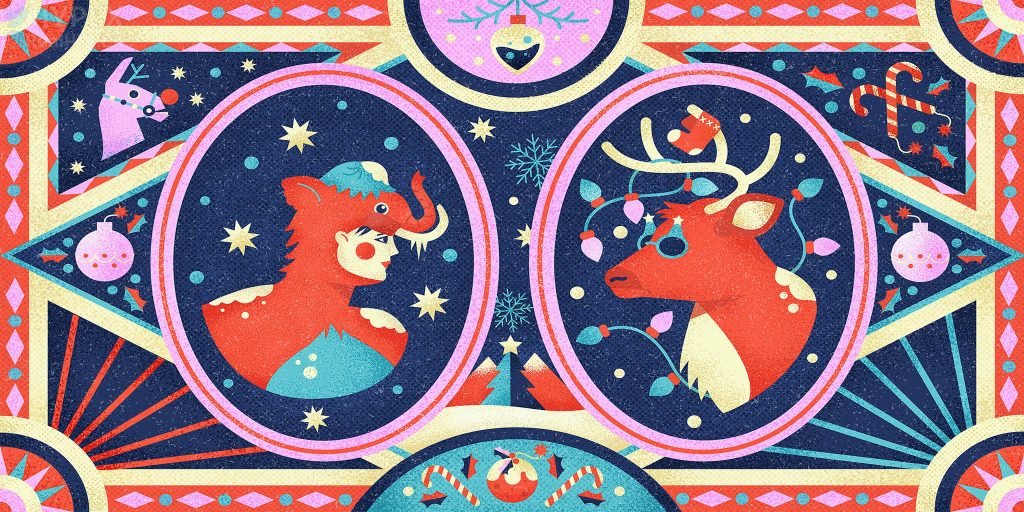 This ornamental Fortnite skin looks like it could feature on the wall in your home.

Fortnite is never afraid to release festive content, always embracing this time of year with loading screens, skins and even new areas of the map to explore in recent years.

You’ll see them do similar things around other major events, such as at Halloween or with the release of major Hollywood blockbusters – for example, Avengers: Endgame and the upcoming Star Wars: The Rise of Skywalker.

Of course, these new loading screens are yet to be confirmed by Epic Games, but HYPEX has a notoriously good track record at getting these things right and their release seems more likely than not.