Interesting details for Fortnite Battle Royale’s Christmas plans have been leaked ahead of schedule, with some huge map changes coming soon.

Last year, Epic Games treated players with a whole host of different challenges in the 14 Days of Fortnite event and while that hasn’t yet been confirmed for this year just yet, it’s now clear that the game will be hit by a festive update to mix things up pretty soon.

While the old map previously had a whole section dedicated to an ice biome, snow hasn’t fell on the island since the beginning of Chapter 2 – with some found on mountain tops – but it appears that a big freeze is on the way. 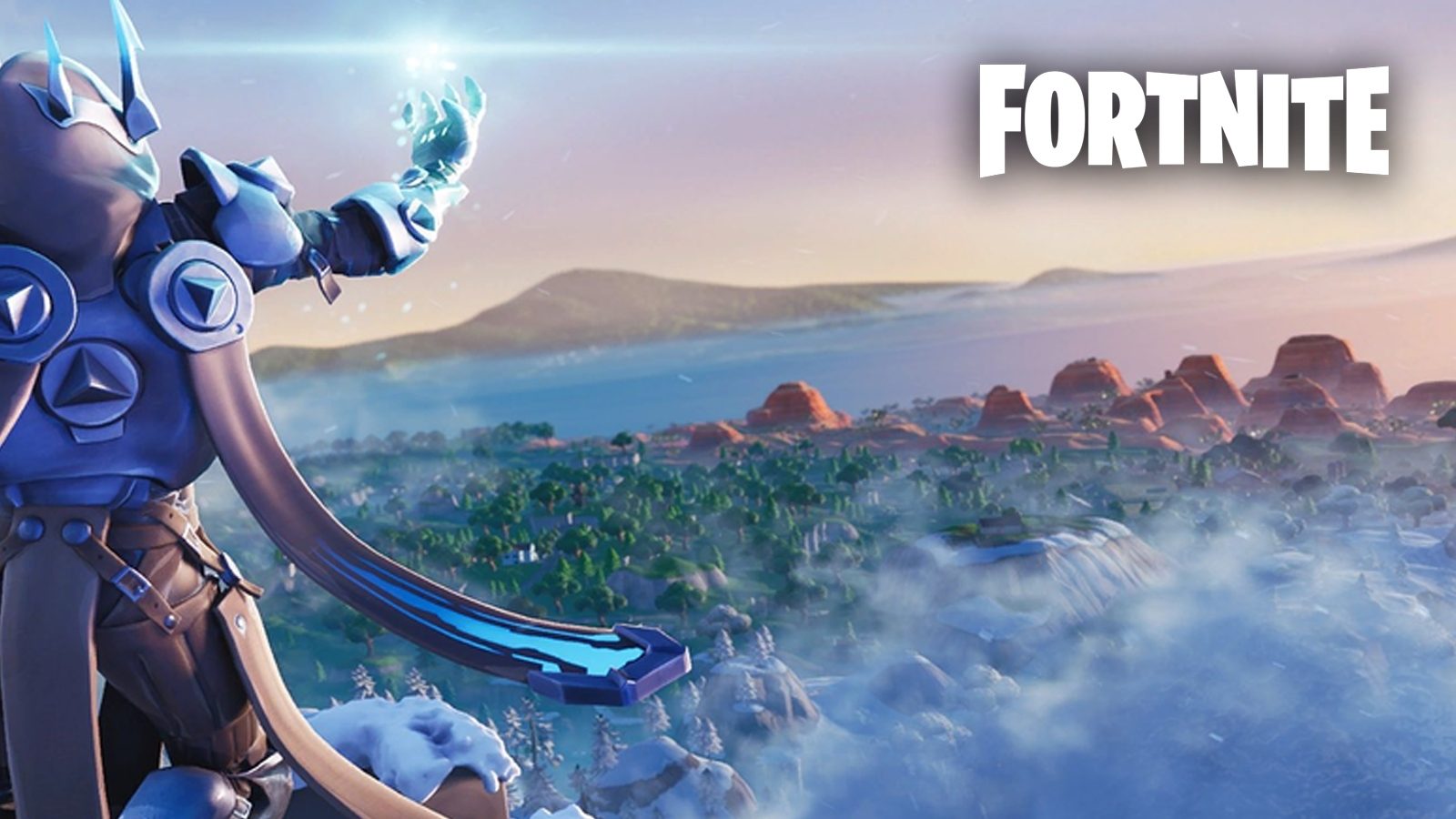 The last time Fortnite’s map was completely covered with snow was back in Season 7.

Data miners HYPEX and xKleinMikex have been hard at work since downtime began for the 11.30 patch on December 12, trying to find new details regarding the long awaited Christmas event.

It has admittedly been a slow period for leakers over the last few weeks, but finally they appear to have hit the jackpot with a whole host of festive content being discovered.

One big change leaked, however, is a full snow map!

It’s unclear as to whether the snow map will be activated by the v11.30 update and impact the landscape immediately, or saved for another week, but we’ll no doubt find out more once the update has been rolled out and players jump off the Battle Bus to explore the changes.

Aside from that, HYPEX also tweeted out some brand new features that will also be added to the map in due course – including an ice hotel!

At the time of writing, Epic Games have not published any patch notes for the update and therefore it’s difficult to say what is included. The only way of finding out, really, is to take a look yourself.

In terms of potential changes, this big freeze could see much of the water on the map – which takes up a lot of space these days – freeze over and turn into ice.