Many players will have been keeping a close eye on the Fortnite Item Shop and challenge rewards for months, just to get a sighting of these fresh characters, after they were leaked several months ago.

As time has passed by, a number of crossovers have been seen in the free-to-play game, seemingly shelving plans for Epic Games to add the Bao Bros for quite some time. However, they have now been released.

How to get Bao Bros skins in Fortnite

Those wanting to run around looking like a fighting dumpling in Fortnite Battle Royale will have to be prepared to shell out for these new cosmetics, though.

They are not part of any challenge reward list. Instead, they have been added to the Item Shop – the game’s online store – for people to purchase.

The Bao Bros set itself will set you back 1,500 V-Bucks and is epic in terms of its rarity. Having been released on December 30, it’s hard to say just how long the pack will be available to buy. 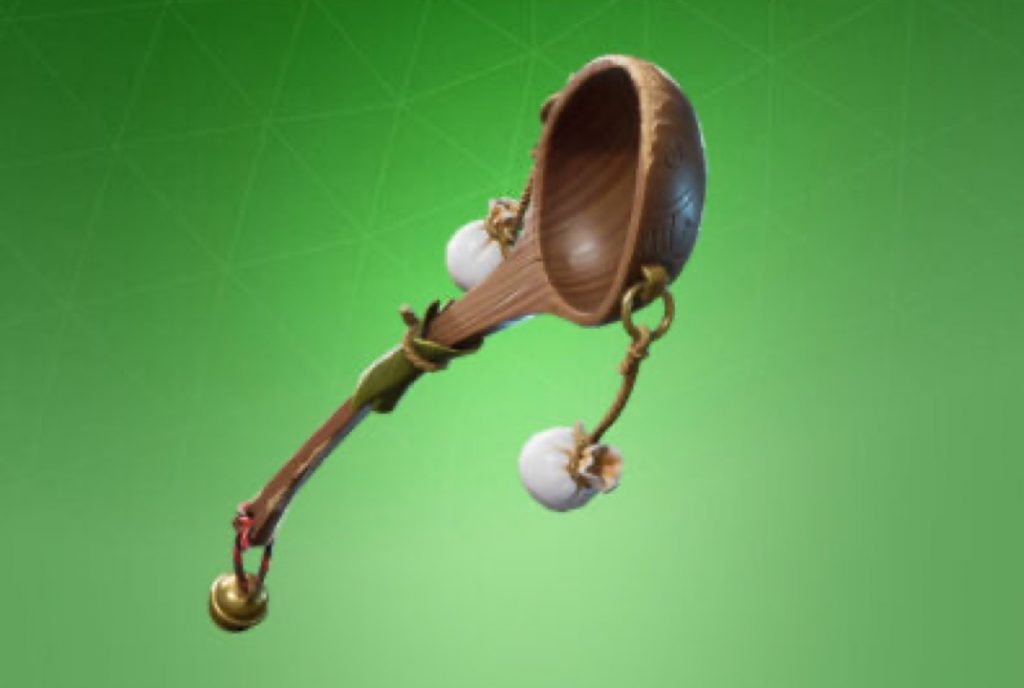 In terms of its contents, the pack includes four different styles – as seen in the images above – allowing owners to easily switch from character to character between matches if they wish.

It also brings a brand new Bao Basket cosmetic, too, meaning you can carry around a fresh load of dumplings on your back as well. 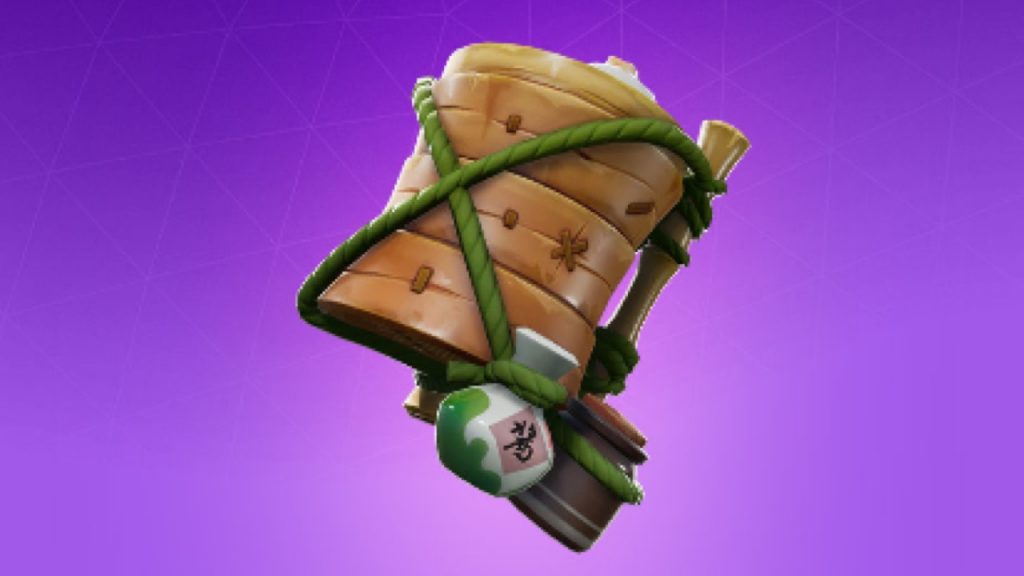 Here’s what the new Bao Basket cosmetic looks like.

With this new set fresh on the market and certainly a hot topic among the game’s online community, it’s unlikely that Epic will remove it from the store any time soon.

However, those wanting to make sure they secure the styles before the window of opportunity closes might want to act fast. As we’ve seen with other bundles in the past, once they’re gone, it does take a while to see them reappear in the Item Shop.