A number of Fortnite Chapter 2’s Alter Ego challenges are now live in the game and we have the full list of tasks which players can complete throughout the season.

Fortnite Chapter 2 includes a brand-new challenge system called “Feats,” but the developers have also continued to add Missions to the game, which were initially introduced as a replacement for weekly challenges back in Season 10.

Throughout Chapter 2 Season 1, players will be able to take part in the Alter Ego mission, which is exclusive to Battle Pass owners, and unlocks a number of different skin styles for characters featured in the new season for those who grind their way through the XP ranks. 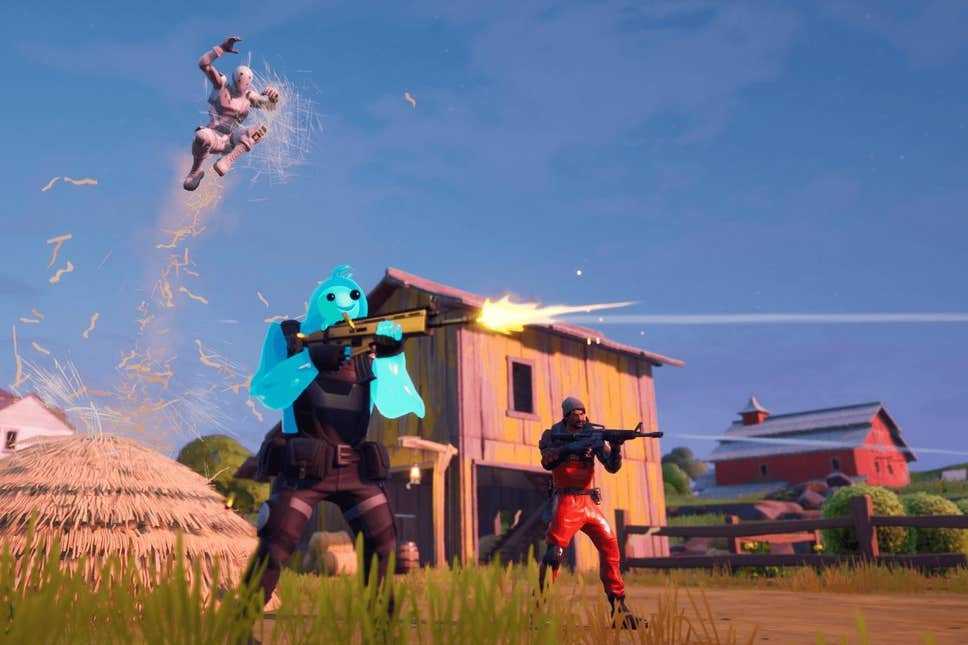 Only some of the 20 Alter Ego challenges are available for viewing in the game currently, but data miner iFireMonkey has released a full list of the tasks, giving fans of the popular battle royale title an early look at what they can expect to take on throughout the season.

Many of these challenges don’t unlock until the end of the season, with one asking players to find the Back Bling hidden in the Week 8 loading screen, while another asks players to “Sink the 8 ball at the giant pool table,” something which has yet to appear on the map. 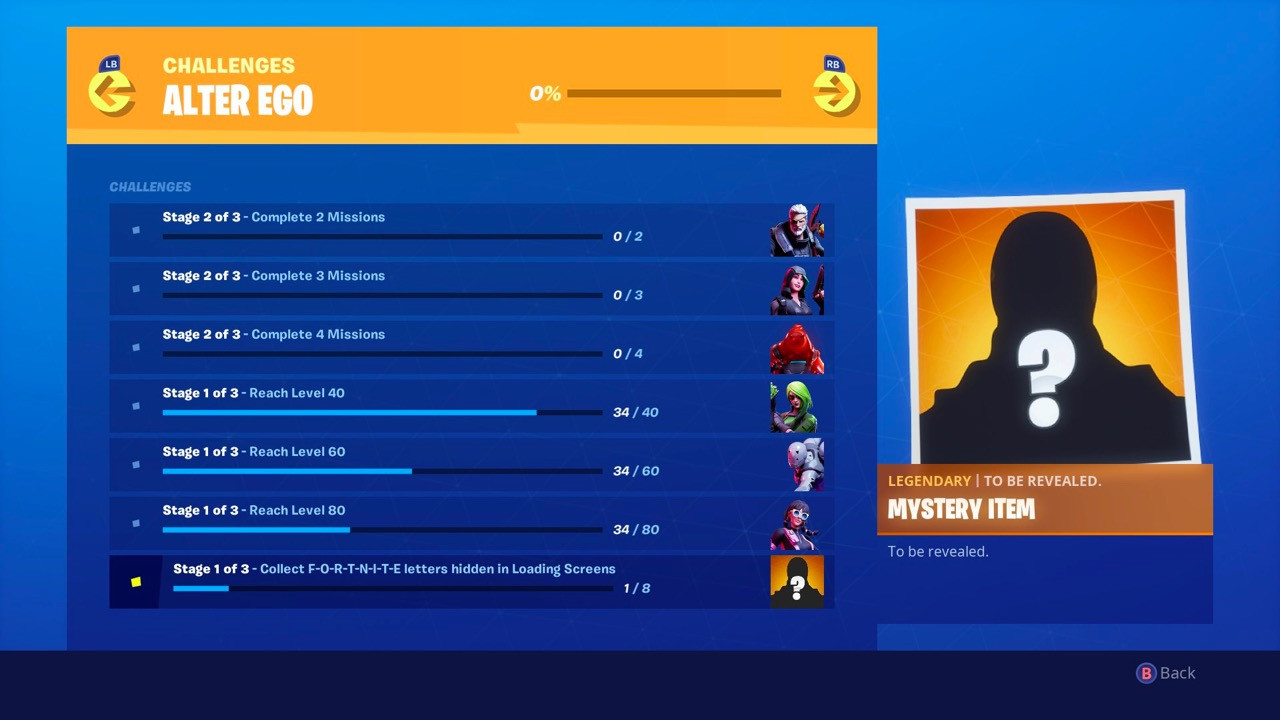 A number of great rewards are up for grabs in the challenges.

Many of these challenges require players to do things they haven’t already done on the map before, whether that be visit specific locations, find items or even wear outfits they might not have considered previously.

To complete the ‘Summit the highest mountain wearing the Journey outfit’ challenge, equip the appropriate skin and then check out the highest point on the map using our Fortnite Chapter 2 summit location guide. We’ll be adding more guides to this article as more challenges are made available. 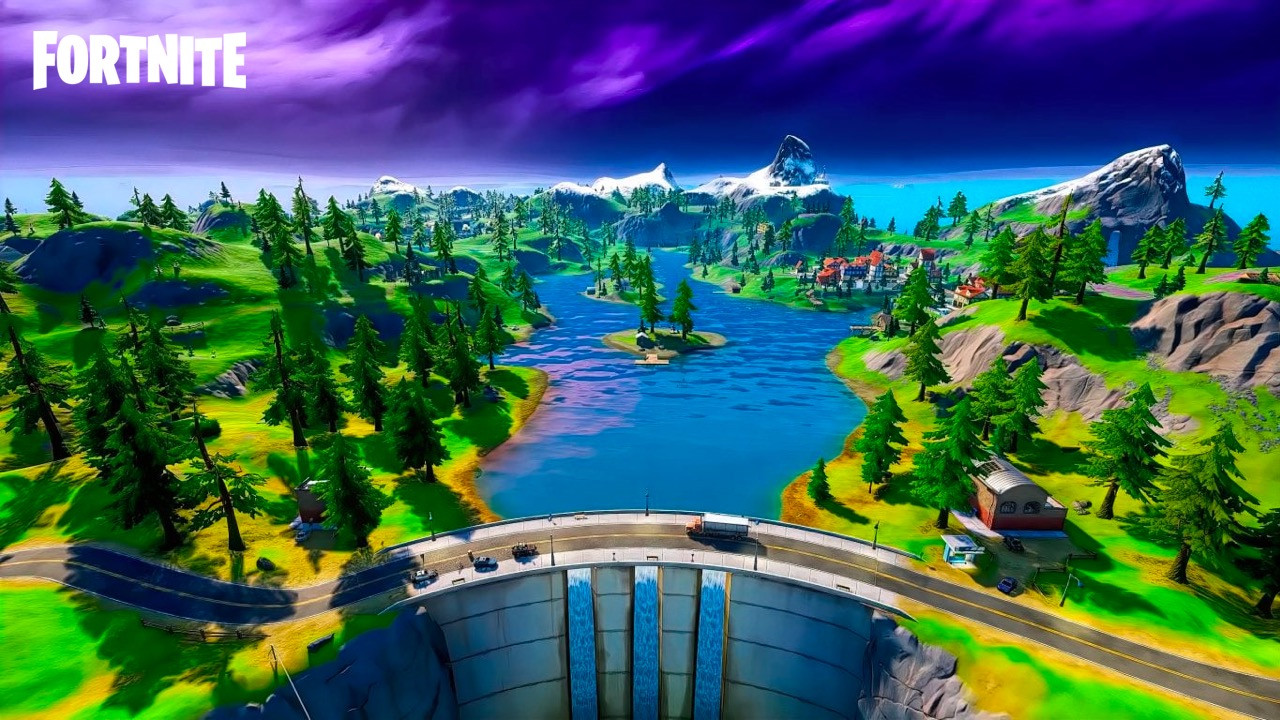 There are a number of peaks on the Fortnite Chapter 2 map, but which is the highest summit?
[ad name=”article4″]

Fortnite players who want to complete all 20 challenges will need to play a lot of matches this season, as they are required to reach at Rank 80 for one challenge, and will need to complete 7 mission packs in their entirety, which often feature upwards of 8 separate tasks.

There are six skin styles up for grabs in the Alter Ego challenges, including new looks for Turk, Journey, and Rippley, as well as plenty of others.