There may be good news in store for all of those who were fans of popular YouTuber Daniel ‘KEEMSTAR’ Keem’s weekly ‘Friday Fortnite’ tournaments.

KEEMSTAR tweeted out on January 3 that he was working towards bringing back Friday Fortnite, which apparently happen at the behest of the content creators who are looking forward to its return.

“I have some meetings set up to look into bringing back Friday Fortnite,” he tweeted. “The YouTubers and Twitch streamers asked me to bring it back.”

This comes days after popular Fortnite YouTuber ‘Nick Eh 30’ publicly reached out to KEEMSTAR on Twitter asking him to bring back the tournament series, after which Keem himself CC’ed the tweet towards some big names like Ninja, CouRage, Tfue, and others, curious about their opinions.

As expected, the news of the potential return of Friday Fortnite has been met with immense excitement from the community, and it’s no major surprise that prominent content creators and casual fans alike are very much looking forward to having the weekly tradition be reinstated.

Friday Fortnite was a weekly tournament series that was organized and run by KEEMSTAR and online tournament hosts UMG during a 10-week period from May to July.

The series, which normally featured a prize pool of $20,000 each week, became extremely popular soon after its first week, with many of the biggest names in the online gaming community competing regularly.

With no access to custom servers, the tournaments were based on the popular “kill-race” format, which involved two opposing Duos teams queuing together into the same public Squads match and trying to get the most eliminations they could. 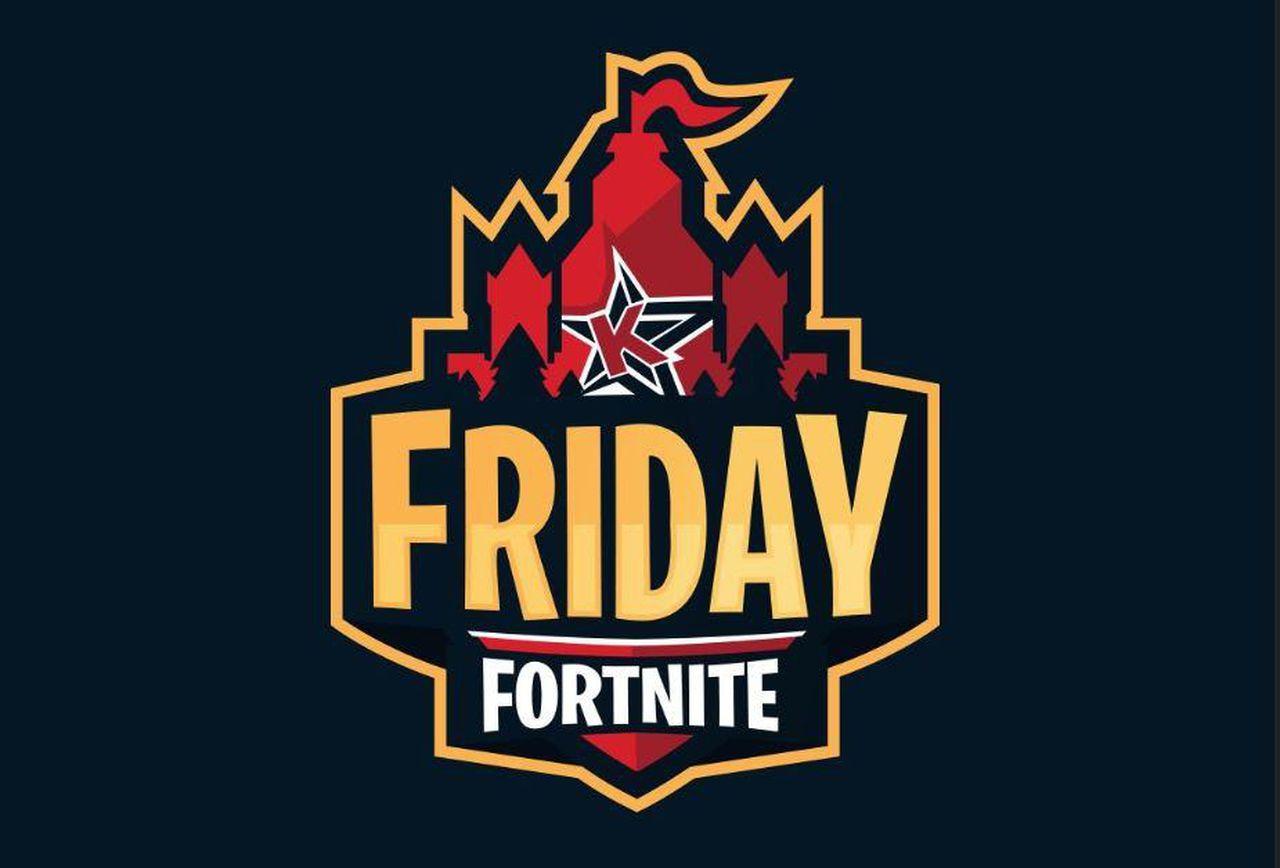 KEEMSTAR was heavily invested in Friday Fortnite, even commissioning for the creation of its new logo, but it all fell apart because of a scheduling conflict with Epic Games.

Despite its immense popularity, Friday Fortnite came to a dead halt after Epic Games decided to organize their own competitive series, called Summer Skirmish, which had an $8 million prize pool that attracted a lot of the prominent names that would have normally played in Keem’s tourneys.

This led to UMG pulling out of the project and KEEMSTAR waging a messy and public war of words against Epic, claiming that they were suppressing his efforts to hold tournaments with prize pools over $20K and vowing to never involve himself with Fortnite ever again.

However, at the behest of a community that’s currently starving for competitive content, Keem is looking to re-enter the Fortnite scene and bring back his competition.

However, as his tweet suggests, he has a lot of work to do for that to happen, such as recruiting the right sponsors, online tournament organizers, and players, and establishing an appropriate prize pool, although the amount doesn’t seem to be a major issue for the actual players. 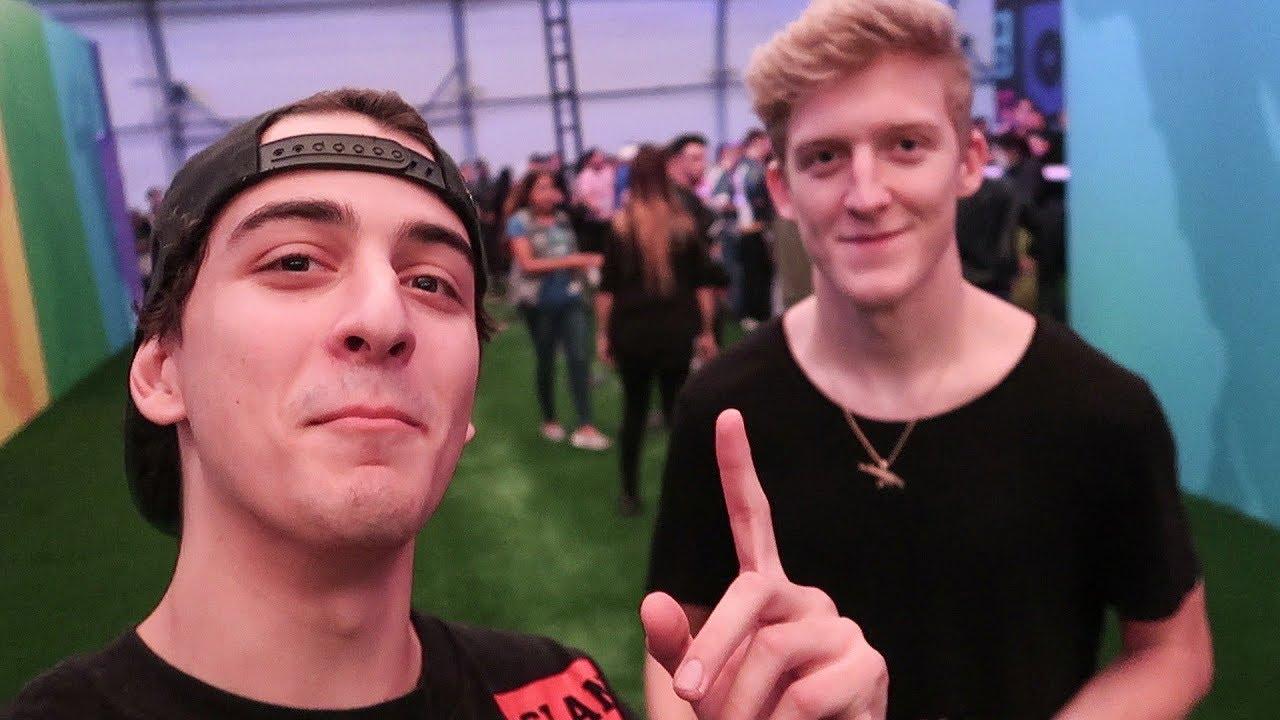 FaZe Clan pro players Cloak and Tfue were the winningest Duo of Friday Fortnite, winning four tournaments while no other player won more than one.
Advertisement