Reddit is a perfect place to look for some amazing concepts and artwork related to Fortnite Battle Royale, and one new creation has certainly caught the attention of many users.

‘ItsHarrisonW‘ used in the in-game Creative mode to recreate one of the more memorable scenes from the newly released film ‘Spider-Man: Into the Spider-Verse.”

The first animated feature film in the Spider-Man franchise, Into the Spider-Verse is set in a multiverse where there are several characters that share the same abilities, all of whom ultimately unite in one universe to defeat evil.

The scene that the Reddit user recreated was of Miles Morales, the main character of the film, leaping off of a tall skyscraper and putting his new abilities as Spider-Man to the test.

That scene was so iconic that screenshots of it were used in the main marketing campaign for the film in the days and weeks leading up to its release. 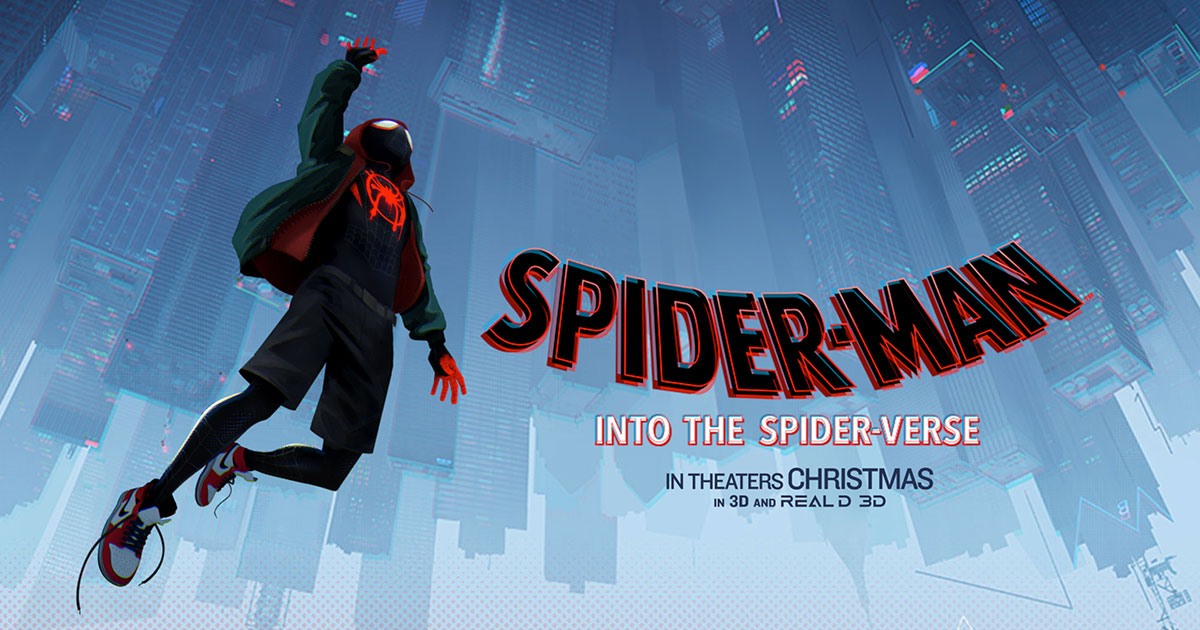 Since the Reddit user obviously did not have a Spider-Man outfit skin to use for the scene, he went with the next closest thing – the bare and basic version of the Omega skin.

Other than that, the Fortnite version of the scene came out very similar to that of the film, especially since the original music that played in the movie was also used for this project.

The creator did an amazing job at capturing the same intense camera angles that were used in the film, which play a major role in why the scene is regarded so memorably.

With this project having such successful results, it really shows how creative some of the Fortnite player-base can really be, and why Epic Games took the giant leap of faith in adding such a thorough and complex Creative mode to the game.

For those who do not have the imaginative capabilities to create such wonderful works of art, they can at least benefit by reaping the entertainment value that results from viewing others’ wonderful creations.