How to unlock all Fortnite Endgame LTM challenge rewards

Fortnite Battle Royale players have been celebrating the climax of Marvel’s Avengers story with an all new limited time mode and now all of the challenges for the Fortnite Avengers LTM are live.

Epic Games announced that they had partnered up with Marvel for the release of the new movie on April 22 and a brand new LTM has since arrived in the game, bringing a new set of themed challenges for players to complete.

Three new challenges have been going live each day since the movie was released and fans have finally been given their first glimpse of the final three, as well as the rewards on offer. 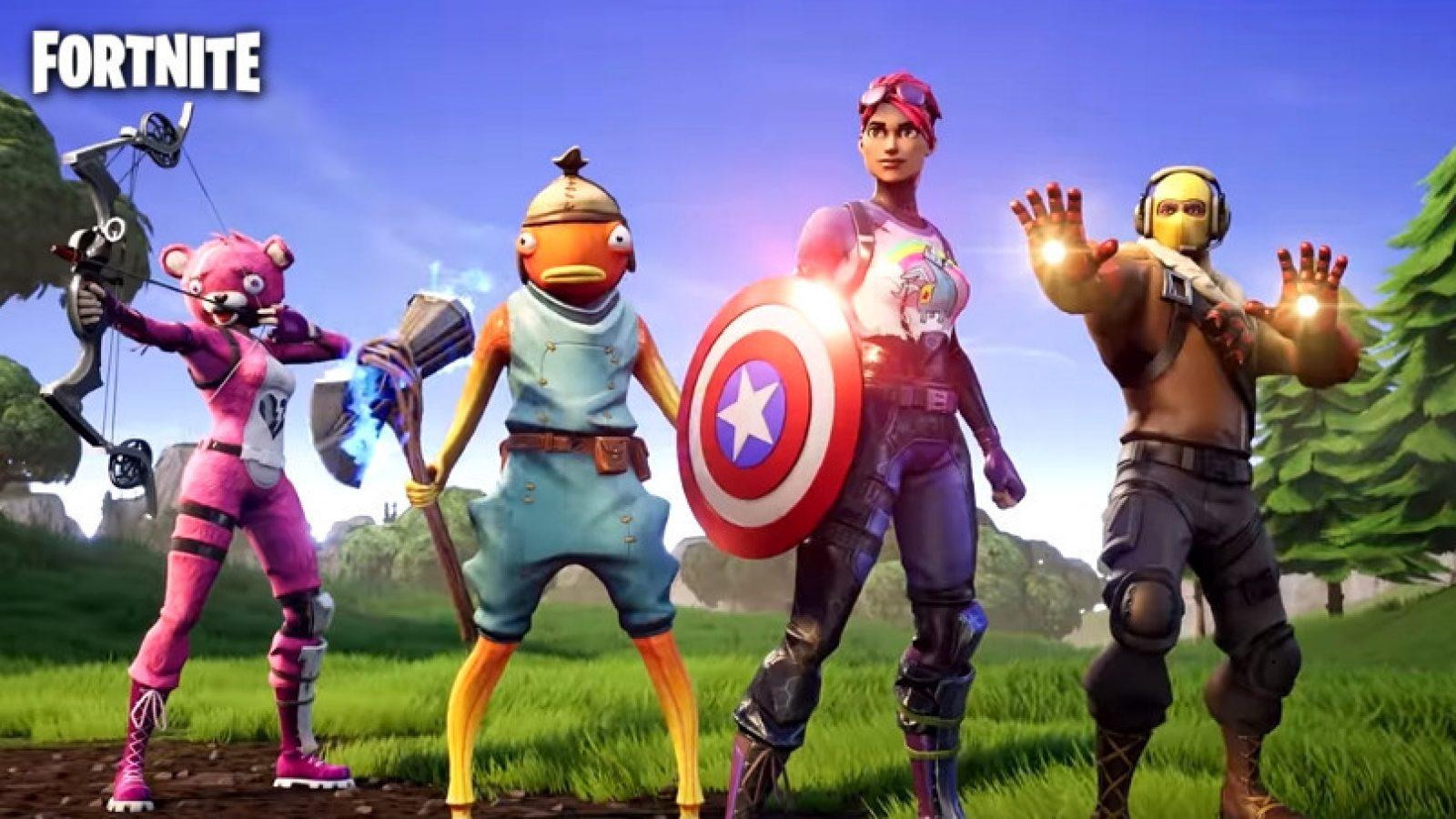 There are 12 Fortnite Endgame challenges in total for players to grind their way through, all of which must be completed by playing the Fortnite Avengers LTM.

Completing 10 or more of these tasks will allow you to unlock a brand new Quinjet glider, too, which is – of course – inspired by the Avengers’ ship. So, let’s take a look at all of the challenges and what you’re going to need to do in order to complete them… 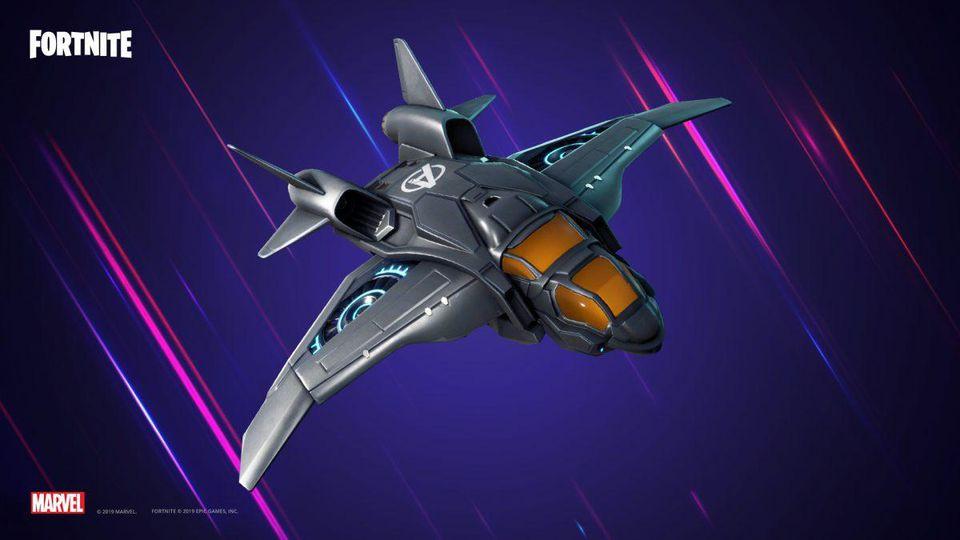 Complete all of the Fortnite Avengers Endgame challenges to unlock this Quinjet glider.
[ad name=”article3″] 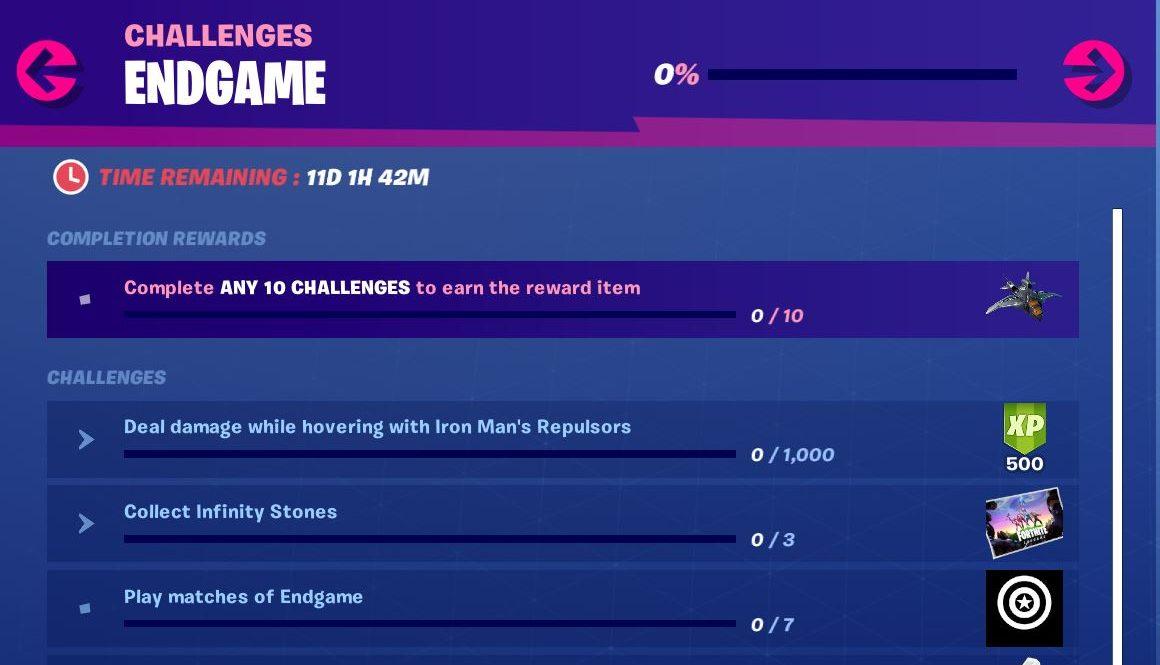 The final Fortnite Avengers Endgame challenges have been revealed.

For more information regarding this crossover LTM, check out more details from the v8.50 patch notes here.

Fortnite Battle Royale players are going to need to act fast if they want to complete all of these challenges before the event comes to a close, though, which will reportedly be some time between May 5-8.