Epic Games have announced the release date and time for the highly anticipated v8.50 update in Fortnite Battle Royale, and we’re here to make sure you’re caught up on everything there is to know.

The v8.50 patch is the fifth major game update released since the start of Season 8, and it’s expected to include explosive new content and possibly even major changes.

Below, you can find everything you need to know about the update, including its release date and time, confirmed additions, what to expect, and more.

The v8.50 update is set to release on Thursday, April 25 at 2 AM PT / 5 AM ET / 10 AM GMT. Since this is a game patch and not just a Content Update, there will be downtime required for it, so matchmaking will likely be disabled 20-25 minutes prior to its release.

Likely the biggest aspect of the v8.50 update will be the promo that Epic Games have put together with Marvel’s highly-anticipated Avengers: Endgame film, which releases in theaters on April 26.

While no concrete details about the promo have been revealed, many believe that it will involve cosmetic items, as Epic have been releasing teaser images with Fortnite Battle Royale skins holding iconic props from the films, such as Captain America’s shield, Thor’s hammer, and Iron Man’s gloves.

There could also be an Avengers: Endgame themed Limited Time Mode, like the Infinity Gauntlet LTM that was released last year. 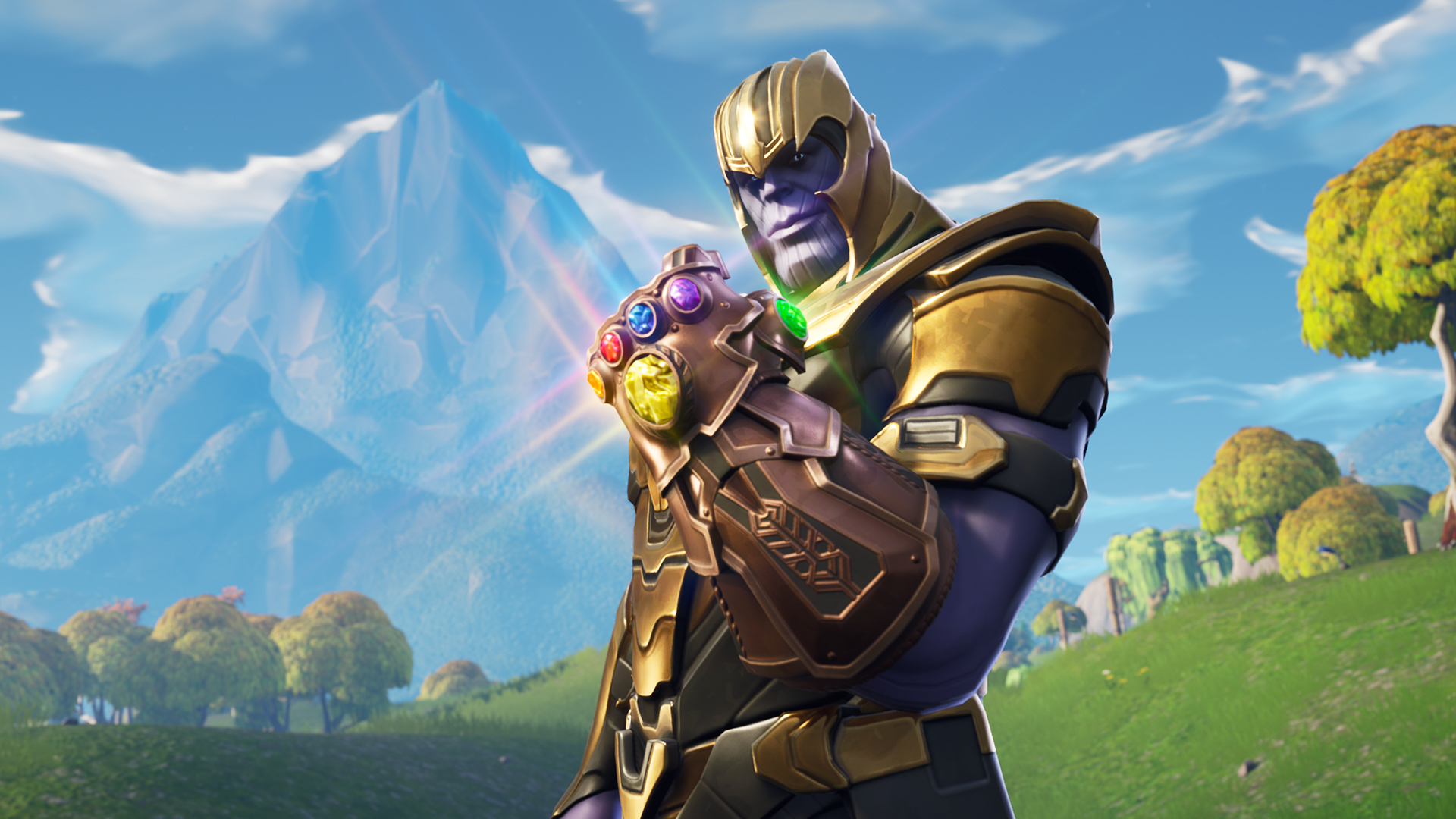 Could we see another Avengers-themed LTM this week, like last year’s Infinity Gauntlet LTM?

Over the past few weeks, the majority of the player-base has been calling for Epic to revert the changes they made in the v8.20 update, more specifically the removal of the siphon mechanic that awarded players health and materials after every elimination.

While the announcement tweet for v8.50 is clearly a reference to Thanos, the use of the phrase “balance will be restored” has players excited that Epic could actually be hinting at a revert coming with this update.

Of course, considering that Epic have pretty much ignored the players’ complaints on this topic for a few weeks now, this could simply be a coincidence and a revert may not be coming at all.

v8.50 could finally revert the changes of v8.20 and re-implement siphon mechanics in the default core modes.

There has been a lot of activity on the map in recent weeks, and the v8.50 update will likely introduce further changes, especially with the start of Season 9 inching closer and closer.

There will also likely be new cosmetic items added to game files for future release, most of which will probably be dug up and leaked by data-miners shortly after the update goes live.

Make sure to check back here once the v8.50 updates releases, as we will have the full patch notes, breakdown of any changes and additions, all leaked content, and more.