How to get unlimited Snowmen in Fortnite using new exploit

A new exploit has been discovered in Fortnite Chapter 2 that allows players to have unlimited use of the Sneaky Snowman item.

The Sneaky Snowman item was one of several additions and major changes made in Fortnite’s recently-released v11.30 update.

Having previously featured during Season 7, the item is not new to the world of Fortnite. However, its Chapter 2 version includes a new feature that allows players to destroy it and create a snowball that can be thrown around for damage.

Other than that, its array of functions have remained the same as players can still hide in it for stealth and camouflage purposed.

While it may not be the most powerful item in the game, it can still be used effectively, which is why this new has the potential to be dangerous, especially if it really has no limit. 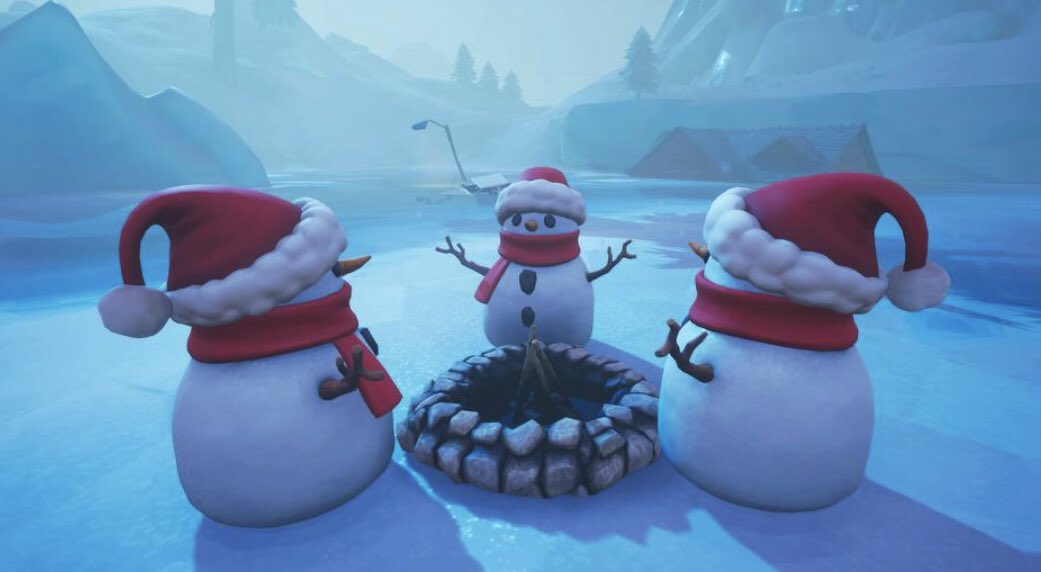 Build yourself an army of Sneaky Snowmen using the new Fortnite exploit.

How to get unlimited Sneaky Snowmen in Fortnite

The trick to activating the Snowman exploit is to have another item in your inventory that you can keep dropping and picking up.

An in-game demonstration of this process can be found in the video below, courtesy of YouTuber OrangeGuy, who has established himself as one of the community’s most prominent exploit-finders.

Best scenarios to use this Sneaky Snowman exploit in

This exploit is situational but it can be effective is used correctly. Since you can hide in Snowmen, spawning a bunch of them in a single area can create a lot of confusion for enemy players.

You can also use them to set up an ambush or trap, especially if playing with a full squad, since you and your teammates can launch a surprise attack against an enemy team wandering by or through your maze of Sneaky Snowmen.