How to get the new Walmart exclusive spray in Fortnite

Epic Games and Walmart have partnered up to bring an exclusive in-game spray to the players of Fortnite Battle Royale.

The spray features a smiling disco ball with a purple Mohawk hair style and light blue sunglasses, and will be available for free at all participating Walmart locations.

Those who wish to acquire a redeem code for this exclusive spray will have to visit a participating store on Sunday, December 2nd at 2 PM local time.

According to a tweet put out by Walmart, each location will have a Fortnite Battle Bus parked inside the store, which is where players will have to approach to get their code.

Players thinking about getting multiple codes for other people or to do giveaways will not be able to as there will be “one code per customer, while supplies last,” according to the official video announcing the spray.

There was some confusion after the announcement of the spray because many claimed that they already had it in their inventory, well before they would be available through Walmart.

It appears that a spray from the Season 5 Battle Pass, which said “Boogie” in graffiti-like letters, was automatically updated to look like this new spray, giving all those who had it in their inventory the Walmart one by default. 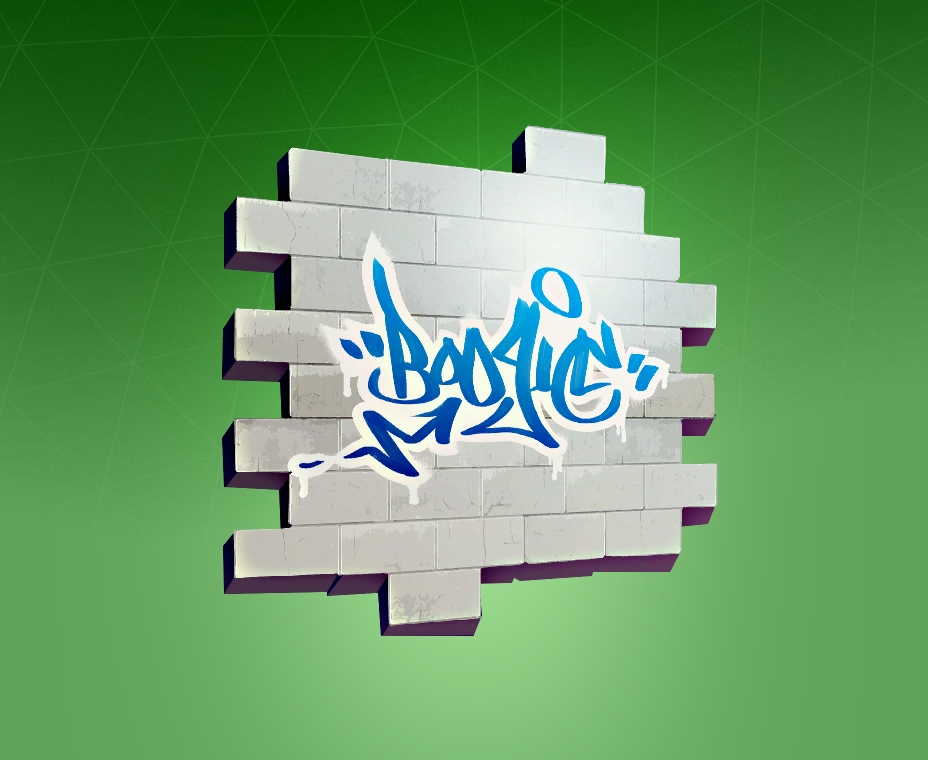 However, this update was later reverted and the spray went back to saying Boogie, which means that the new spray will only be available via this promotion.

In his latest video, YouTuber Merl explained all of this confusion and also provides a step-by-step instructions for how to redeem the code, which can be done by visiting Fortnite.com/redeem.

In the video, Merl contends that the update to the Boogie emote may have been done to test out the new Walmart spray in-game, which would explain why it was changed back after a short period of time.

For those looking to make the trip to Walmart to get a code, the Walmart Store Finder will help you find the nearest location for you to visit.

Be sure to call ahead and inquire about the promotion, since not all stores may be participating in this Fortnite spray giveaway.